Google is integrating Duo into the Pixel’s dialer app 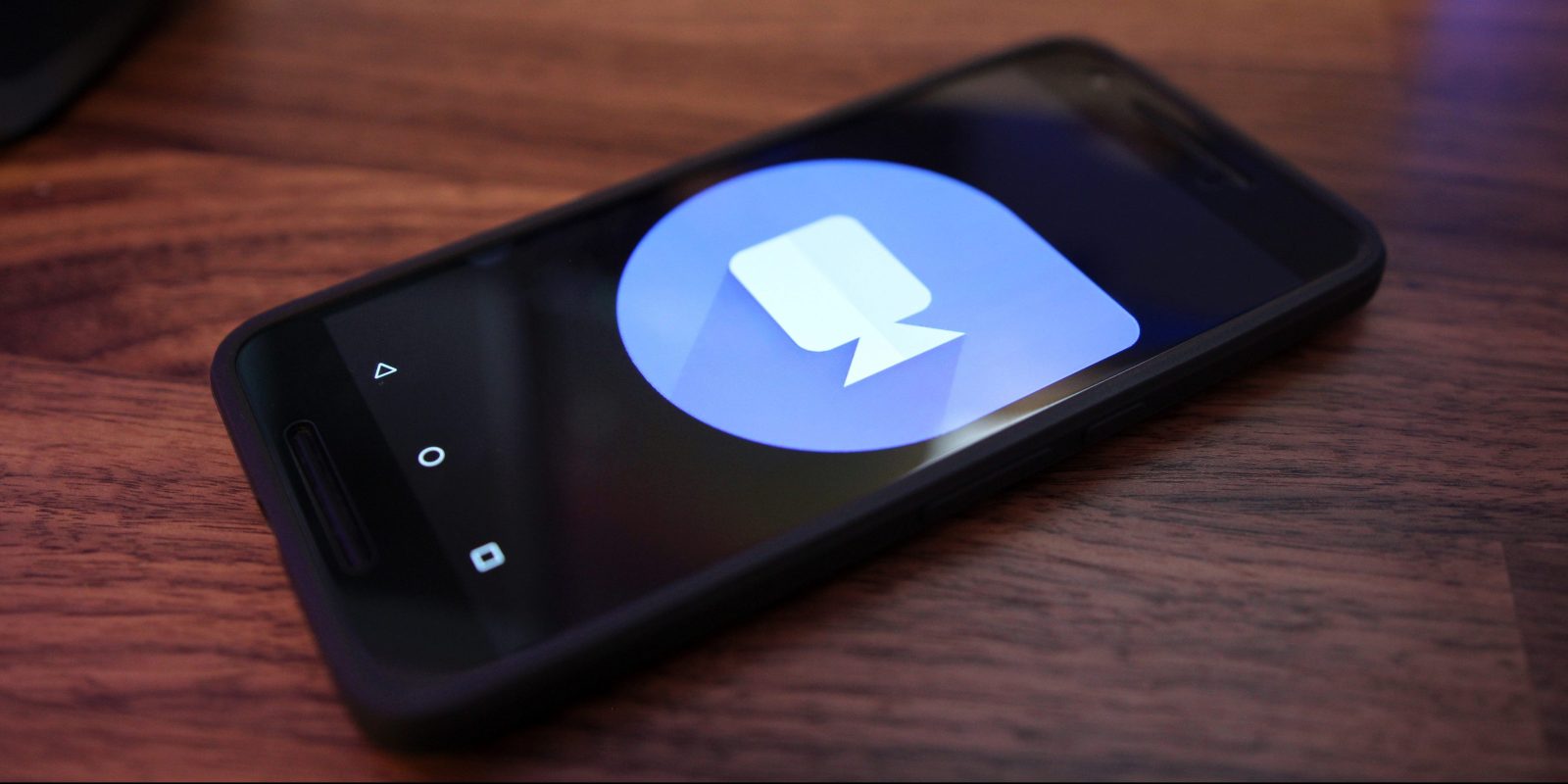 Google’s Allo and Duo services aren’t exactly the most popular communication apps out there today, but they certainly can come in handy. Google has slowly been taking steps to improve the integration of these two services into its various apps and Android itself, and now an update to Google’s dialer app reveals that the company has further plans for bringing Duo into the fold.

Google Phone v12 reveals some interesting changes behind the scenes. In a teardown of that update, it is quickly discovered that Duo integration has arrived, and it’s even live to some extent right now.

This integration is pretty light, but it’s a good addition nonetheless. In the Google Phone app, incoming and outgoing Duo calls show up alongside standard phone calls in the call log. To make it clear that it was a Duo call, though, the dialer app shows the Duo icon next to the call. There’s still no ability to trigger a Duo call from the dialer app or even a call log listing like we’ve seen in Truecaller, but this is a nice touch for frequent users of Google’s video chat service.

It seems likely that this is just the first step in adding full Duo integration to the Google Phone app, but only time will tell. Aside from the call log integration, this update also hides a brief ad for Duo which presumably will show up as a dismissable card somewhere in the app, but it doesn’t appear to be active just yet.

Google Phone v12 is rolling out now through the Play Store, but only to supported devices. That includes the likes of the Pixel, Nexus devices, the Essential Phone, and more.