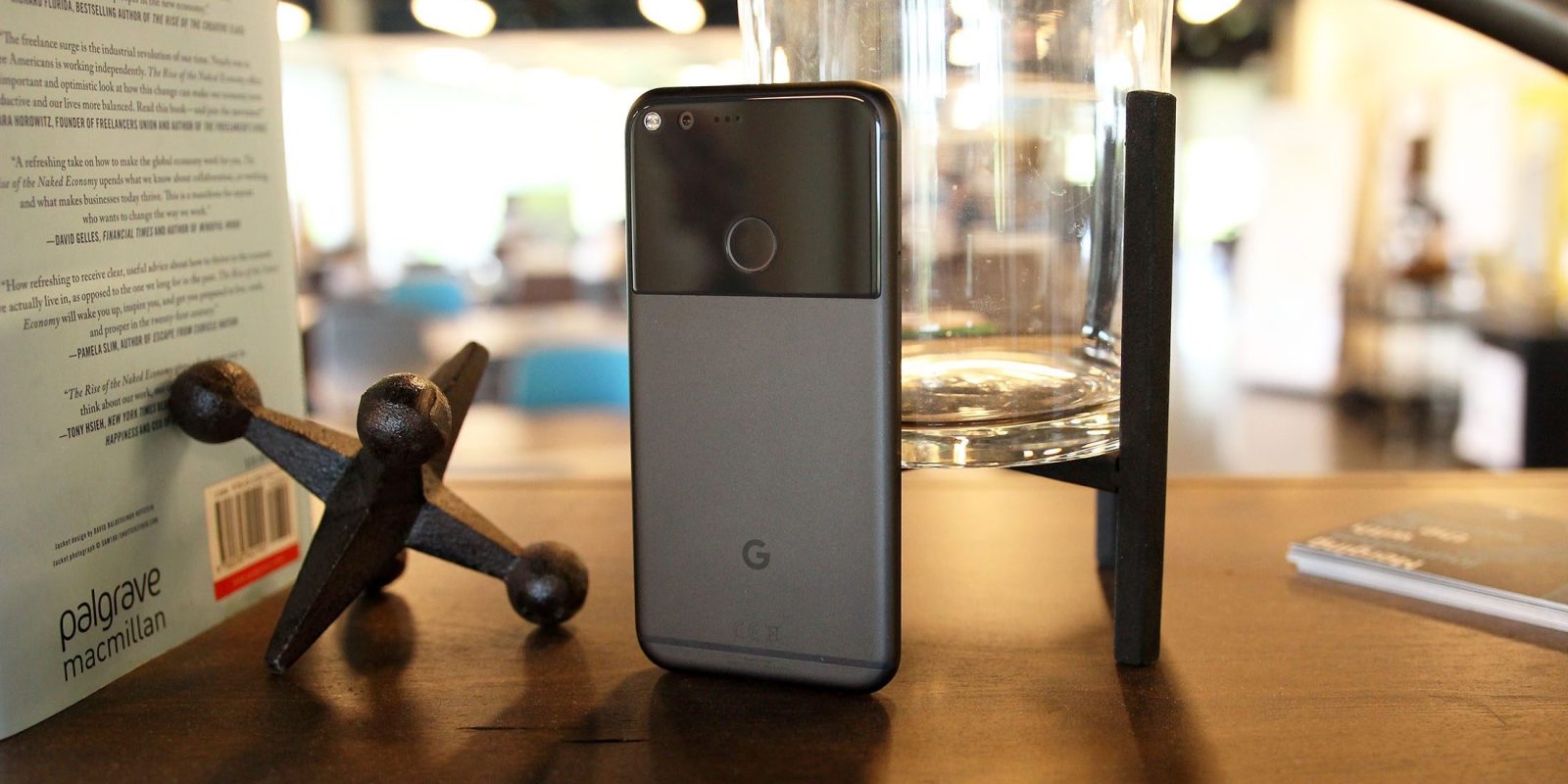 We’re just six days away from Google announcing the second-generation Pixel lineup (along with some other expected products, including some new Google Home devices), and in the meantime we wanted to revisit the original Pixel and Pixel XL. Too often, tech sites including ourselves get caught up in the craze of new devices and neglect to look at how well (and sometimes, how poorly) the older devices have held up.

The Pixel and Pixel XL were some of our favorite phones when they launched last year, and though we’ve since seen dozens of great new devices, we’re still terribly fond of Google’s in-house projects, which have aged better than just about any other Android phones we’ve seen.

Although the Pixel’s hardware looks a bit dated in today’s age of increasingly slim bezels, it’s still a terrific phone with a sturdy build and one of my personal favorite fingerprints sensors. It’s well-placed in a spot that your index finger naturally gravitates towards, large enough that you won’t miss it (ahem Samsung), and the downward swiping gesture to access the notification panel is wonderfully convenient.

The Pixel also offers one of the cleanest Android experiences, with the latest version 8.0 “Oreo” in tow. Being a Google phone, there’s no bloatware of course, and Oreo brings some new conveniences that even today’s newest flagships don’t offer. YouTube Red users can shrink videos into a floating window to continue watching while multitasking, and Google Maps offers a similar PIP view for turn-by-turn navigation.

Android phones have a bad habit of quickly deteriorating in performance and battery life over time, but those issues are basically non-existent on the Pixel. Performance is still buttery smooth, matching the iPhone in speed and fluidity, and the 3450 mAh battery still offers all-day endurance.

Perhaps the most well-known of the Pixel’s strong points is its camera. Both the Pixel and Pixel XL take some of the best photos of any phone, despite not having a dual camera layout like most of this year’s flagships. Scrolling through the #shotonpixel tag on Instagram reveals some stunning shots, and we can only assume an even better camera on the upcoming Pixel 2.

The Pixel isn’t perfect; it isn’t water resistant, there’s no wireless charging, and the design is a bit tired by now, but we’re hoping Google will address some of these shortcomings with the sequel next week. Until then, the original Pixel and Pixel XL are still some of the best phones on the market.