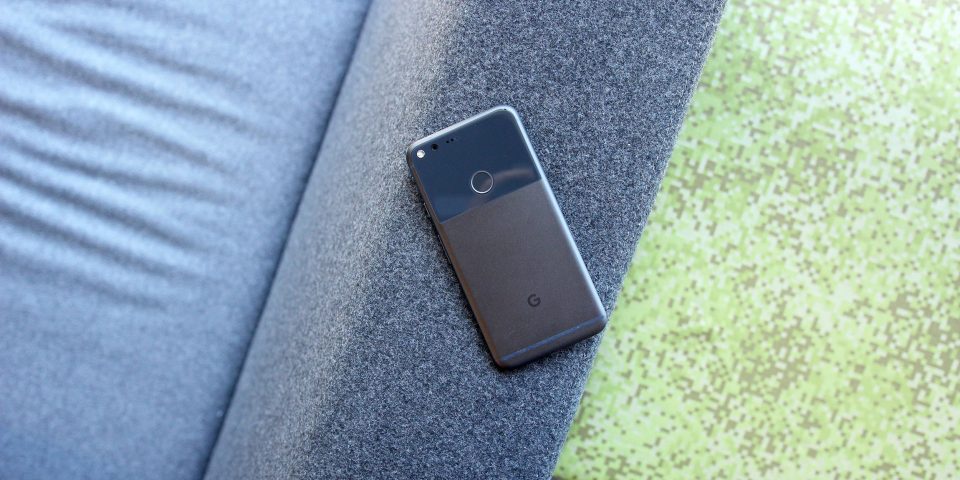 We’ve already compared the Pixel XL to one of the best phones of 2017, the Galaxy Note 8, and visited some of the reasons why it’s still one of the best Android phones on the market. Nothing is perfect, though, and to close off Pixel Week, we wanted to look at some of the ways the Pixel and Pixel XL fall short and where the Pixel 2 might be able to pick up the slack.

END_OF_DOCUMENT_TOKEN_TO_BE_REPLACED 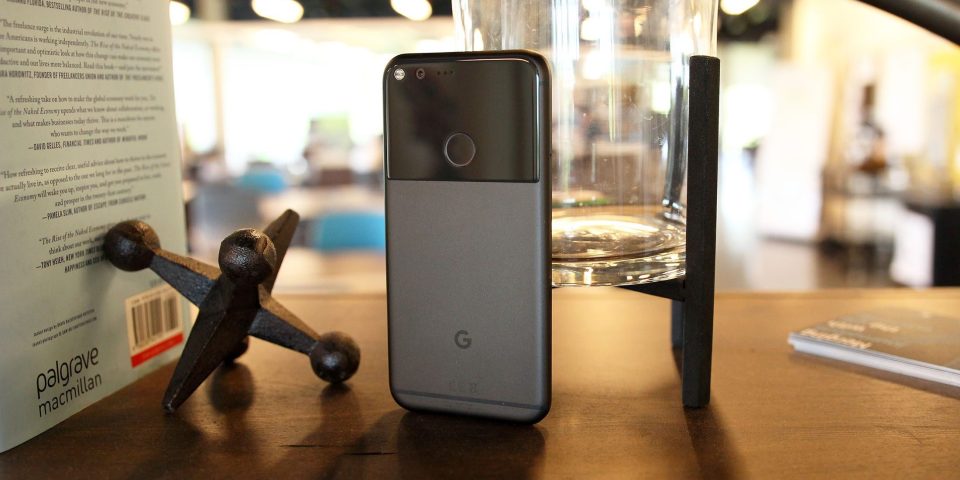 We’re just six days away from Google announcing the second-generation Pixel lineup (along with some other expected products, including some new Google Home devices), and in the meantime we wanted to revisit the original Pixel and Pixel XL. Too often, tech sites including ourselves get caught up in the craze of new devices and neglect to look at how well (and sometimes, how poorly) the older devices have held up.

The Pixel and Pixel XL were some of our favorite phones when they launched last year, and though we’ve since seen dozens of great new devices, we’re still terribly fond of Google’s in-house projects, which have aged better than just about any other Android phones we’ve seen.

END_OF_DOCUMENT_TOKEN_TO_BE_REPLACED

We’re excited to see Google unveil the Pixel 2 and Pixel XL 2 next Wednesday, but the original Pixels are still some of the best smartphones on the market. With so many new trends like dual cameras and edge-to-edge displays popping up in 2017, we wanted to see how well the Pixel XL holds up against some of today’s modern flagships, in what we’re calling Pixel Week.