What are your impressions of the Google Pixel 2 XL now that it’s official? [Poll] 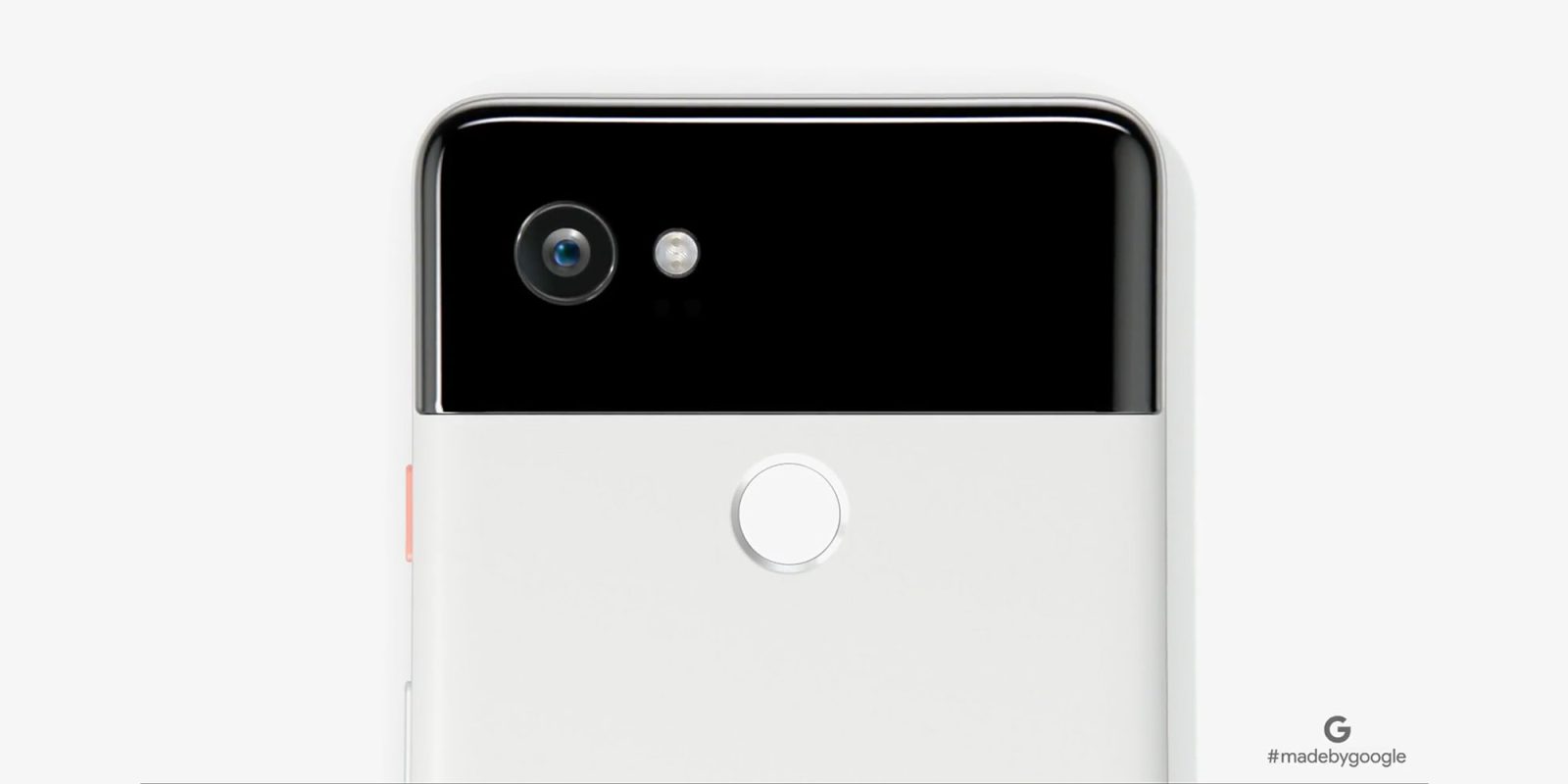 The Google Pixel 2 and Pixel 2 XL has finally been unveiled today after several months of leaks and rumors. While the smaller Pixel 2 isn’t much of a departure from last year’s model, the Pixel 2 XL gets a refreshed look.

Do you like the Pixel 2 XL more now that we’ve seen the handset in person?

When Google unveiled the Pixel 2 XL, there weren’t many surprises. Almost every feature and spec that the company showed off had already leaked. The most significant thing that we were looking forward to with today’s event was to see how the handset appeared in person.

Leaked renders of the Pixel 2 XL showed us the bezel-light front, a smaller glass window around back, and even a white and black model (which makes it look like a panda). The renders alone make it hard to get a real impression of the phone, but thankfully we already have a hands-on video which can be seen embedded below.

So, are you in love with the Pixel 2 XL? Did you pre-order it or its smaller Pixel 2 brother? Answer the poll below and let us know your thoughts in the comments!