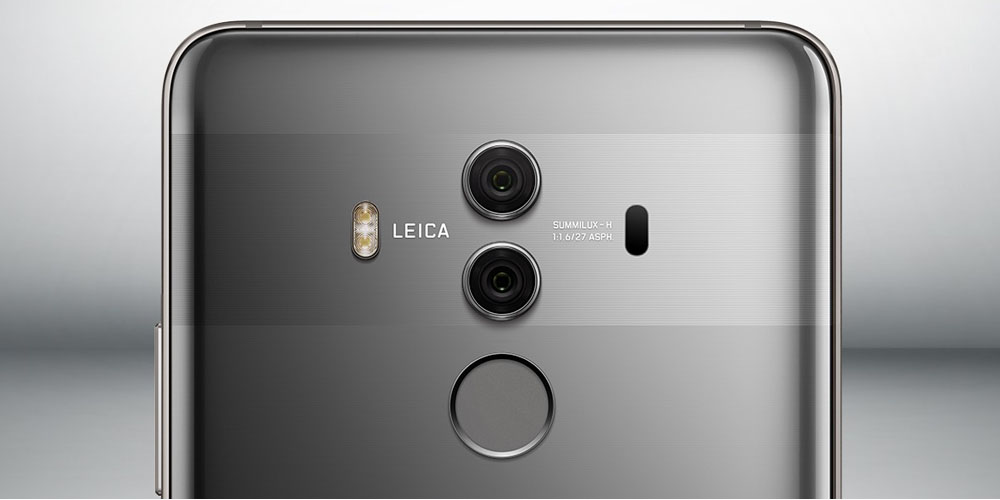 Smartphone sales in China may be down 5% year-on-year, but four of the five top-selling brands saw growth in Q3, reports Canalys. Oppo was the exception, seeing a slight decline in sales, that allowed Huawei to take the #1 slot …

Canalys says that the race between local brands is tight.

Huawei, Oppo and Vivo took 19%, 18% and 17% market share respectively. Huawei grew shipments by 23%, shipping over 22 million units to take the lead, while Oppo declined slightly (compared to the stellar performance a year ago) shipping 21 million units. Vivo, with a 26% growth was the most impressive performer in the top 3, shipping over 20 million units. Xiaomi and Apple round up the top 5 this quarter.

Things look set to get even more interesting this quarter.

Q4 will be a highly competitive quarter off the bat, with the 11.11 online shopping festival taking center stage. On the back of its aggressive offline expansion, Xiaomi is poised to break the dominance of Huawei, Oppo and Vivo next quarter, making it an even tighter battle to the top.

Apple ended its six-quarter decline in iPhone sales in China thanks to unexpectedly high demand for the recently-launched iPhone 8. However, the high price and short supply for its flagship iPhone X model isn’t expected to help the company much locally in Q4.