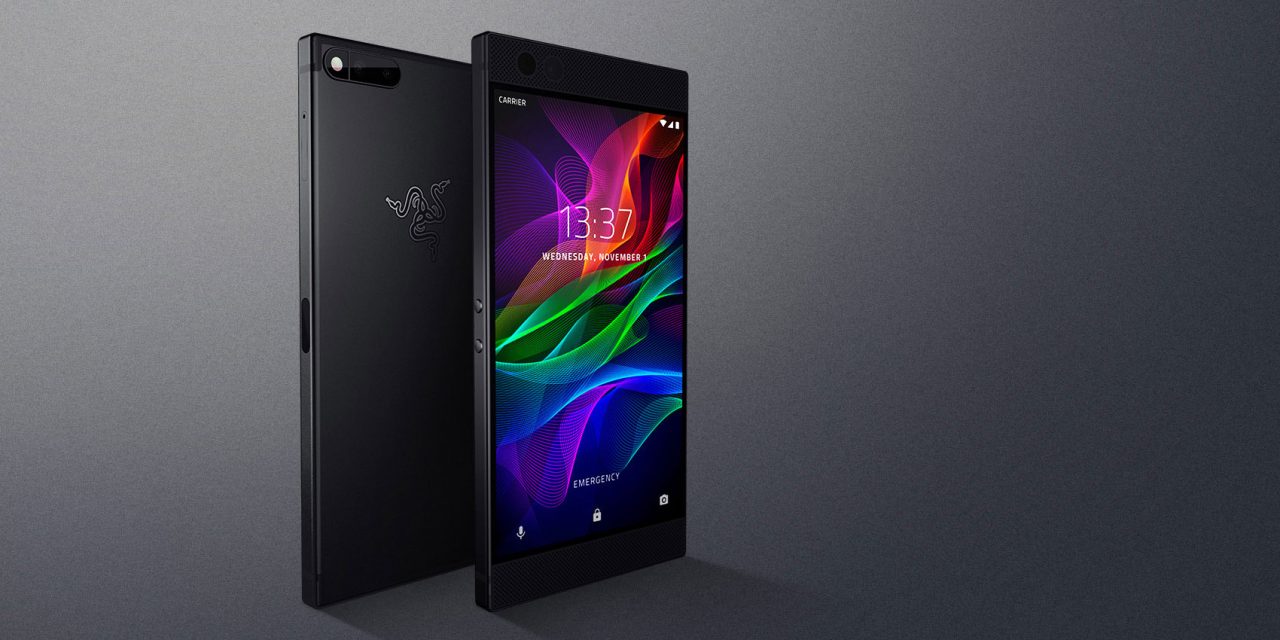 After Razer purchased Nextbit earlier in 2017, there was a lot of anticipation for the gaming company’s upcoming smartphone. The Phone didn’t disappoint when officially announced as it packed top-of-the-line internals never before seen in a smartphone. Here are the Razer Phone’s official specs…

Learn more about the Razer Phone