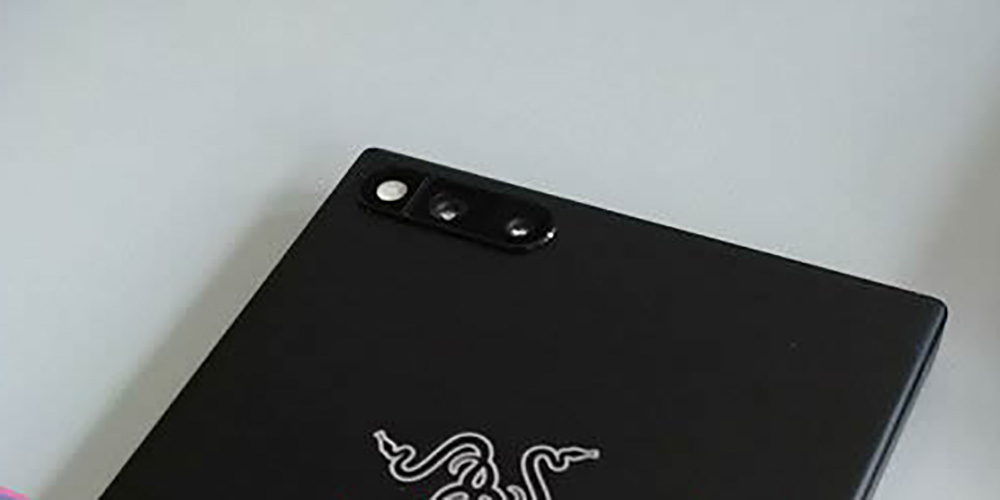 Razer has been rumored to be working on its own smartphone for quite some time now, and on November 1st, we’ll seemingly find out all the details at the company’s “biggest unveil” ever. Now, we’re getting our first peek at what might be that phone.

Courtesy of TechByte, the first alleged photo of this device shows off the top half of the phone with some pretty key reveals. First and foremost, the design influence is obvious — the Nextbit Robin.

Razer acquired Nextbit back in January, and since then it has been very quiet about that. This image seemingly confirms that Nextbit’s unique design language will be used on this phone, but in combination with Razer’s classic matte black coloring as opposed to the Robin’s crazy colors.

Directly in the center of that rear panel we can see Razer’s logo in white, and up above there are dual-cameras with an LED flash. Along the side, some Nextbit-style volume buttons are also seen. There’s no fingerprint sensor on the back, but it’s very likely that, like the Robin, this phone will have one embedded into the side.

Rumors have been floating around that the Razer phone will be packing some pretty powerful specs including a Snapdragon 835, 1440p display, and a massive 8GB of RAM, but none of that has come from sources that are reliable. We’ll find out more about this device, probably, at Razer’s November 1st launch event. 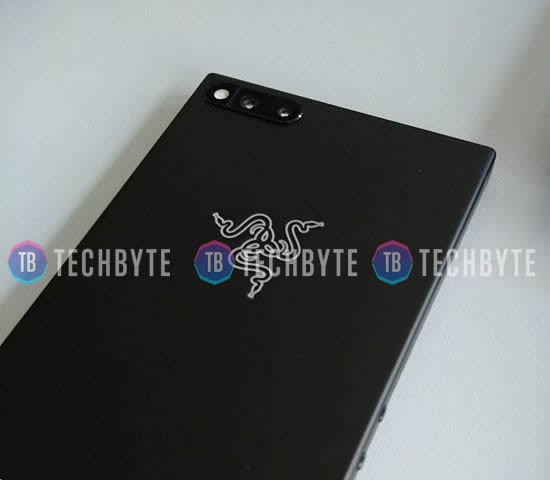