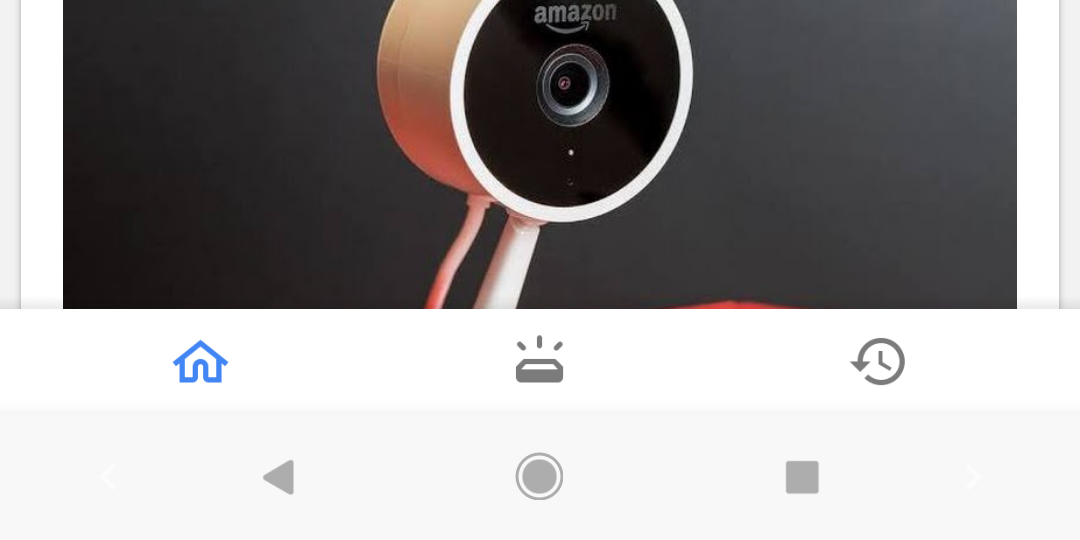 One of the software steps that Google announced to address the Pixel 2 XL’s burn-in issues was to encourage apps to adopt a light navigation bar. Settings in the Android 8.1 Developer Preview was one of those apps and now the Google app is following along.

This morning, several users spotted that the full Google app on their Pixel and Pixel 2 devices have adopted a light navigation bar. We’ve spotted this change on the latest Google app beta (version 7.15) on both an original Pixel and a Pixel 2 XL running the developer preview.

However, two other Pixel 2 XL phones we’ve checked on both Android 8.0 and 8.1 are still rocking the older black bar style. Meanwhile, the Google Feed with its already transparent nav bar does not receive a change.

Google appears to be making good on its promise to encourage the adoption of light navigation bars to help reduce the Pixel 2 XL’s early burn-in and screen retention issues.

For the most part, this is an okay aesthetic decision on the Google app as the previous black bar did not match the mostly white background of the app. However, the light bar does somewhat merge the bottom bar and status bar.

This update is likely rolling out server-side, though there was an update to the Google app beta yesterday.