Some Google Pixel 2 XL units already have a display burn-in problem, including ours [Update]

Let’s just say things have only gotten worse and worse over the last couple of weeks for the Google Pixel 2 XL and its display. In our initial review, we gave the display perhaps not the most flattering description (“honestly pretty mediocre”), but it seems it might actually be worse than we thought.

After just a week or two of most press reviewers using the phone, there’s apparently a problem with screen burn-in from the software nav buttons. Reports of early buyers of the 2 XL having this problem are flooding in on social media, and yes, our units have the issue too.

Update: Google has issued a statement to The Verge acknowledging the issue, but the company hasn’t provided any further information.

The Pixel 2 XL screen has been designed with an advanced POLED technology, including QHD+ resolution, wide color gamut, and high contrast ratio for natural and beautiful colors and renderings. We put all of our products through extensive quality testing before launch and in the manufacturing of every unit. We are actively investigating this report.

It looks like the persistent software navigation buttons on the Pixel 2 is causing some parts of its LG-made plastic OLED display to show ghosting a bit when displaying other things in full screen.

And by “a bit,” we mean a lot. One of the more extreme examples comes from Android Central’s Alex Dobie. He says he has used the device full-time for about 7 days, and it’s already showing some very distinct ghosting where the software navigation bar usually is.

Our Pixel 2 XL review unit also has the problem, but not as bad as Alex’s. Our unit has been used for around 10 days for just a few solid hours each day, and you can see the burn-in below. We even tried showing the gray image for a couple hours straight without letting the software navigation appear to see if it would go away at all. It may have slightly, but the ghosting was still visible.

Well, hello there. I have burn-in on my 2 XL. Not as bad as some, but this is maybe 10 days of not even being used as a primary device. pic.twitter.com/g600Gw1GdK

Our Justin Duino is also seeing the image retention/burn in problem on his device.

How can I test my Pixel 2 XL for burn-in?

It’s pretty straightforward to test your Google Pixel 2 XL to see if it’s experiencing this problem. Simply download the below image and view it full screen on your Pixel. Check the top-right corner of the device where the status bar icons normally are and the bottom where the software nav is. 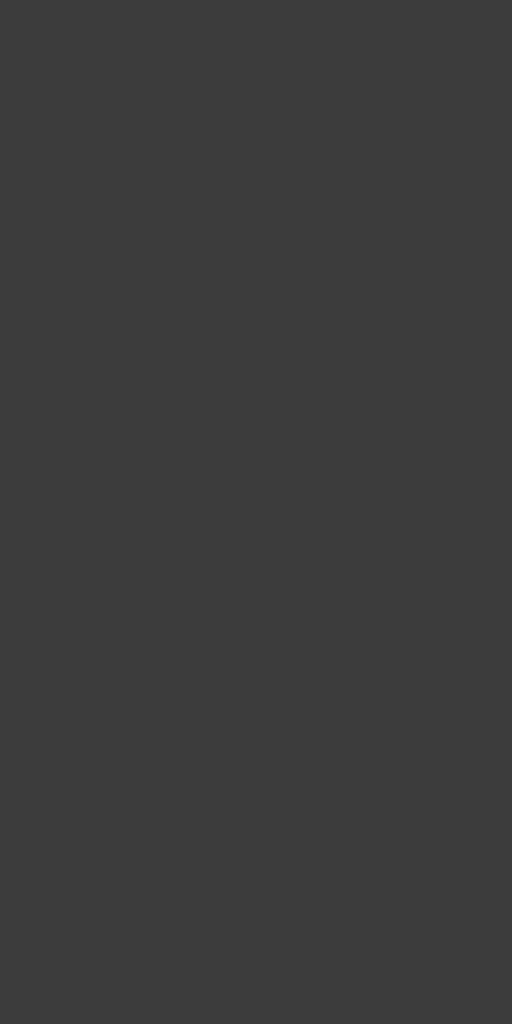 Not the only problem…

This isn’t the first time we’ve encountered display problems with the Pixel 2 XL. From day one we noticed the device’s blue tint/discoloration at an angle. I’ve personally been highly annoyed by this issue — and noted yesterday that it’s actually worse at moderate angles than extreme angles.

Some have also noted weird problems with green lines and overall graininess. One person also reported oddly receiving a phone with an entire line of dead pixels.

Then there’s the display’s colors. Some have noted the displays general lack of vibrancy, which can attributed to Google’s tuning of the display to sRGB rather than the more saturated color profiles of phones from Samsung and the like. Google has said it’s considering pushing out an update for a more vibrant color options. Personally, I don’t mind the duller colors.

We’ve reached out to Google about this issue and we’ll update when we hear back. I’m genuinely disappointed to find that the 2 XL — which I otherwise consider one of the best phones I’ve used — has a display that is seemingly of such low quality. In this writer’s opinion, these LG panels shouldn’t have even left the factory. I’m hoping to see Google take these issues seriously.

Stay tuned for our final reviews of both the smaller Pixel and Pixel 2 XL for more thoughts on these issues and others.