Android 8.0 Oreo is now available in beta for the Essential Phone 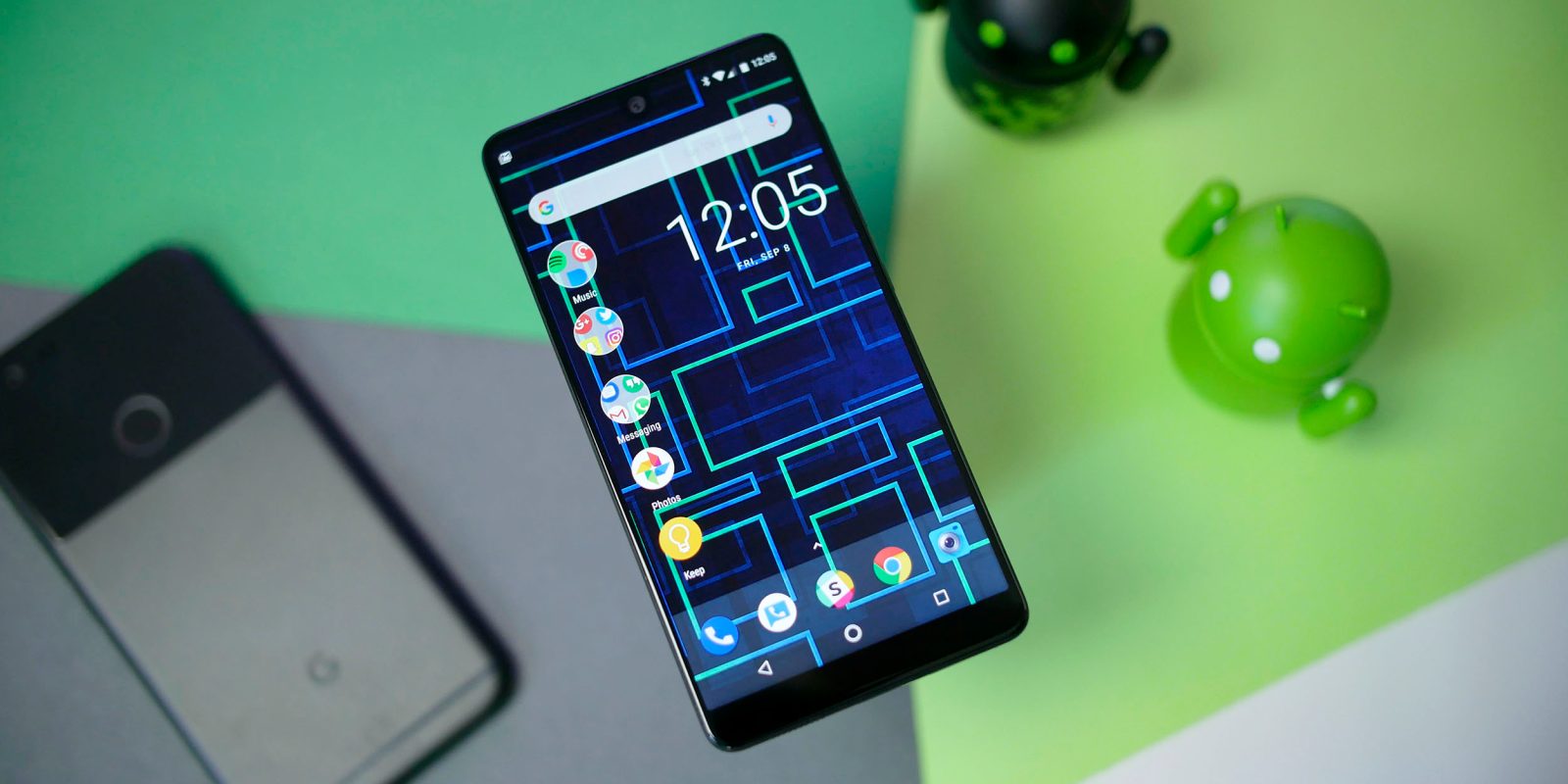 Even though Oreo has barely taken a hold in the latest distribution numbers, that doesn’t mean companies aren’t working hard to upgrade flagships to the newest version of Android. Earlier this month, Samsung announced that users could beta test Oreo on the Galaxy S8 and S8+. Now, Essential is doing the same by providing an early beta build of Oreo for its handset…

A couple of quick notes before you install the beta build on your Essential Phone. First, know that this being a beta means that there will most likely be bugs and performance hits. Second, Essential notes that the company has already identified Bluetooth stability/reliability issues, increased battery drain, and problems using Android Auto.

If you’re interested in testing out Oreo on the Essential Phone, you can download the beta build here. You will need to input your email address and agree to the terms of service before the site will give you the firmware upgrade ZIP file to download. To install it, all you need to do is manually sideload it as an OTA update. Full instructions on how to do that can be found here.