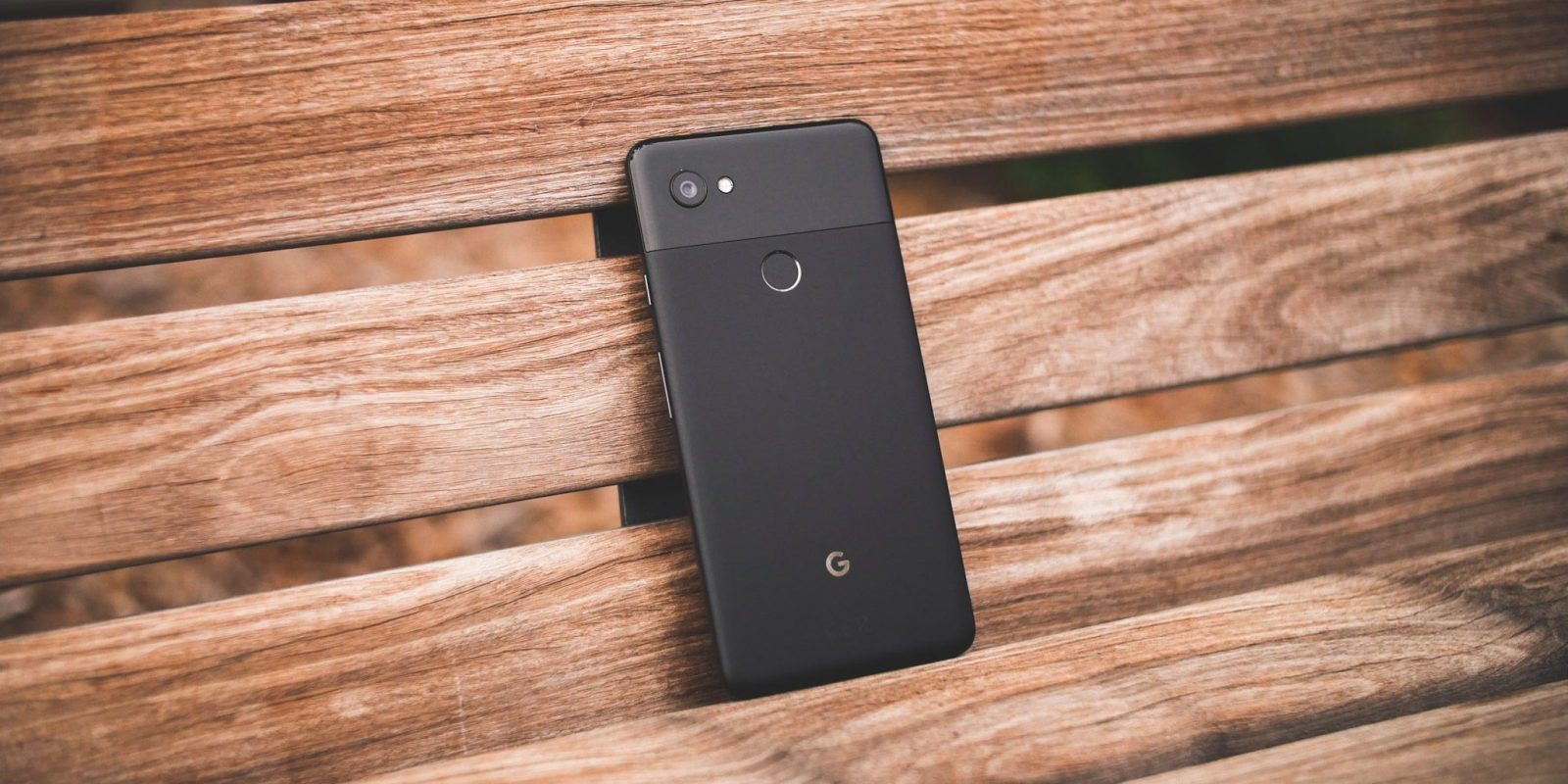 Google’s rear-facing fingerprint sensors have been pretty excellent, especially on the Pixel devices. The company’s latest Pixel 2 phones were no different, but a recent update may have slowed things down a bit, as quite a few Pixel 2 XL owners have reported.

First spotted by Android Police, quite a few users on Google’s support forums as well as Reddit are reporting that unlocking their phone using the fingerprint sensor has gotten slightly slower after updating to Android 8.1. It’s still unclear if this is a widespread issue, but it is affecting quite a few Pixel 2 XL owners.

This isn’t a massive problem, obviously, but it does make Google’s sensor feel less responsive. As you can see in the video below, there’s a slight delay between placing a finger down and when the phone actually turns on and unlocks, something we didn’t seen on the phone in 8.0.

Google, thankfully, has acknowledged this. The issue has been mentioned on a thread and “the team is aware of this and are looking into it,” meaning Google may eventually fix this in a later update.