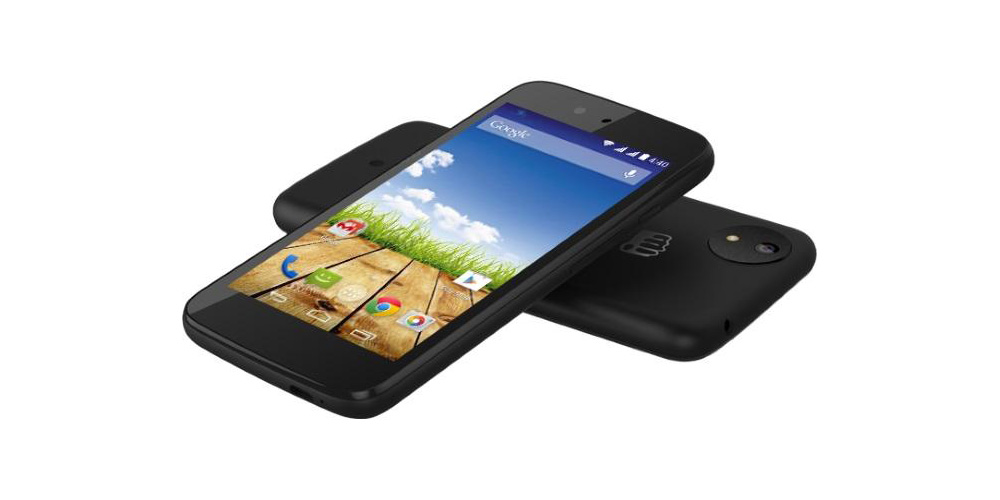 Android Go is designed to make it possible for smartphone makers to produce ultra-cheap devices that can still run Google’s latest OS. However, we haven’t seen much steam from the program just yet. Now, though, a report is claiming that Google is working with OEMs in India to get Android Go devices launched, including one that costs just $30…

Citing multiple anonymous sources, Factor Daily reports that Google is currently working with several OEMs in India to produce smartphones with Android Go based on Oreo. These phones will vary in price from phone to phone, but they should all land under the equivalent of $100.

One of these devices is reportedly coming from Micromax, costing just Rs 2,000, or about $31. Apparently, that phone is launching sometime in January, with other smartphone makers following close behind.

Google working with Micromax is definitely possible, as the two have played nicely in the past including with the Android One program. However, taking a device down to just $30 would be impressive, as the average cost of a 4G phone in the country is generally about $100.

Other smartphone makers named in the report include Intex, Lava, and Karbonn. Dates for those phones to launch are still unclear, but Micromax’s device is apparently launching “on Republic Day or around it,” meaning it will probably arrive toward the end of the month.