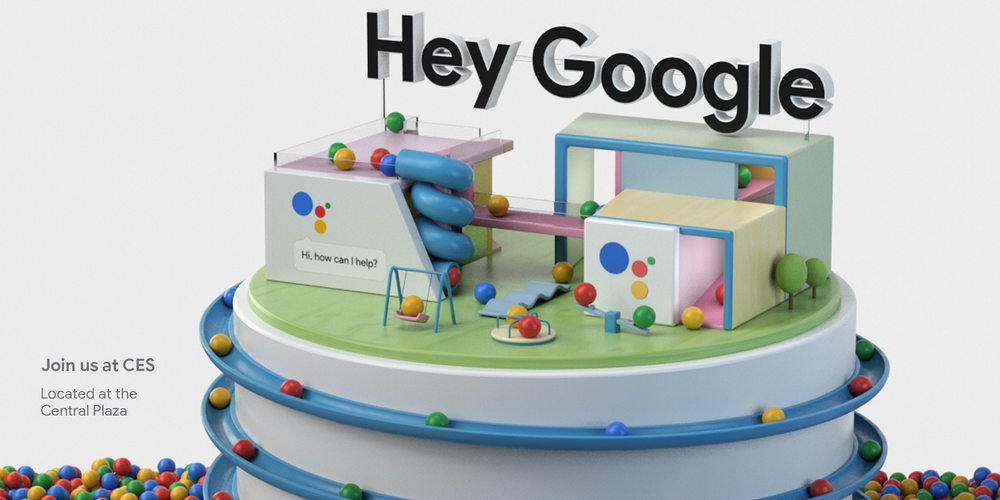 Back in November, we learned that for the first time in several years, Google would have an official presence at CES. The company today has taken wraps off its large booth and unsurprisingly it is mostly focused on the Google Assistant.

In a post, Google recapped the “very big year” that was 2017 for Assistant. It is now available on 400 million devices, “including speakers like Google Home, Android phones and tablets, iPhones, headphones, TVs, watches and more.” Additionally, the international expansion saw it arrive in a dozen countries and eight new languages.

Meanwhile, Google also touched on sales figures. In the past year, “tens of millions” of “Google devices for the home” were sold, while it “sold more than one Google Home device every second since Google Home Mini started shipping in October.”

In terms of usage, the holiday season saw a 9x increase in use compared to last year. Google also touts the more than 1,500 compatible smart home devices from over 225 brands.

Looking to 2018, Google promises that it has “more things in store for the Assistant” at CES. In fact, there will be a “Google Assistant Playground” to show off “new integrations, devices, and the newest ways you can use your Assistant.”

This booth lines up with last year’s details and is located at Central Plaza-21.