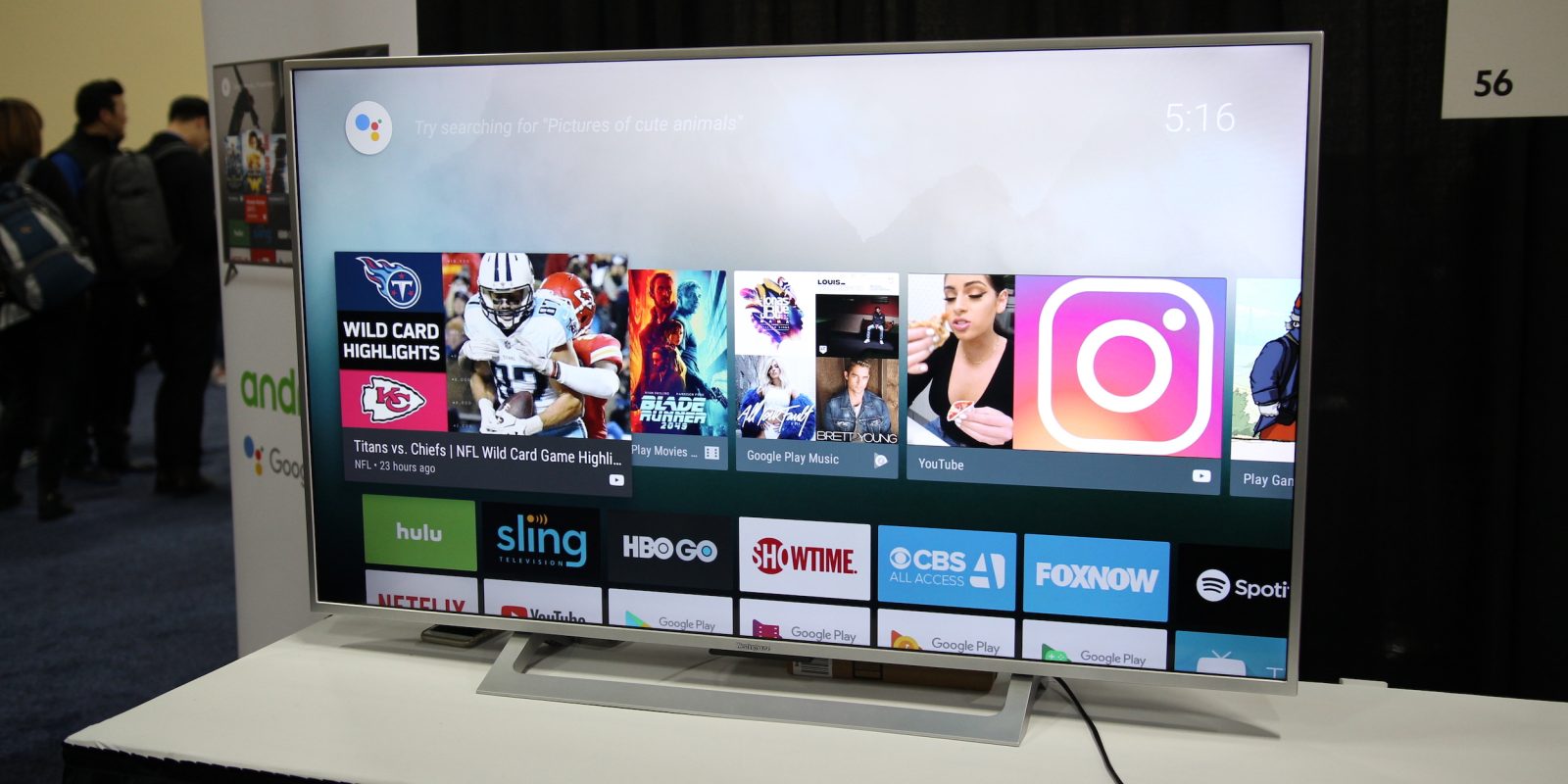 While here at CES 2018, we have been surprised by the number of Android TVs announced by multiple companies. We have seen new units from Hisense, Westinghouse, Philips, Haier, and even a new lineup of big format gaming displays with the Nvidia Shield built-in.

Which of these newly announced Android TV units would you be most interested in purchasing?

First, Nvidia’s big format gaming displays (BFGDs) are high-end screens primarily meant to be used for those needing minimal input lag for gaming. The 65-inch 4K displays will be manufactured by Acer, Asus, and HP and will be powered by Nvidia’s G-Sync HDR technology. Unfortunately, pricing for any of the BFGDs won’t be released until this summer.

The Westinghouse lineup of budget Android TVs is probably the one we didn’t expect the most. Shown off at CES Unveiled, Westinghouse will be releasing variants ranging in size from 43-inches to 60-inches, with 50-inch and 55-inch sizes in between. While these don’t include HDR, the 4K televisions will be available later this year starting at $350.

Earlier today, Philips took the wraps off of the 7703 Series Android TV. This 24-inch LED television is meant to double as a Bluetooth speaker and reside in the kitchen. Although the screen is small, Philips says that the built-in Google Assistant can be used to locate cooking recipes.

Haier, known for budget televisions, also announced a new series that will be powered by Android TV. While other companies have at least released renders of upcoming products and a general timeline for release, Haier hasn’t publicly released any photos of the TV sets. Thankfully, we know that when they’re released in mid-2018, they will come running Android Oreo.

Lastly, Hisense is showing off three new televisions that will feature Android TV. Coming in at 55, 65, and 75-inches, this series of TVs will feature 4K and HDR displays. We don’t know when these will make it to the US market or how much they will cost, but we do know at least two of them will include Amazon Alexa in addition to Google Assistant.

So, would you purchase any of the upcoming Android TVs that were announced at CES 2018? Are you hesitant about buying a television running Android? Answer the poll below and let us know your thoughts in the comments!