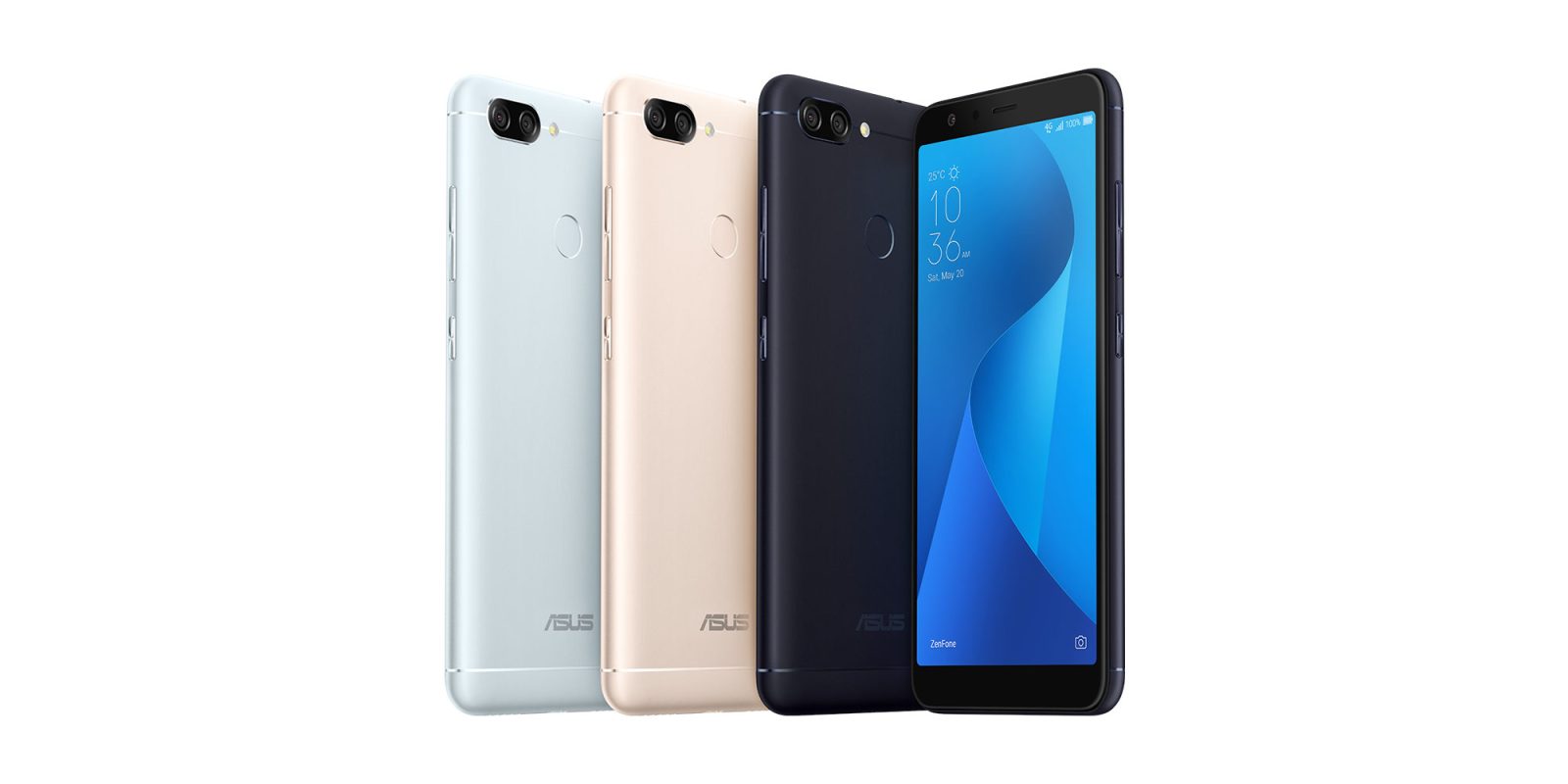 We don’t typically see too many smartphones announced during CES, but Asus has just taken the wraps off of its latest budget handset. Asus wanted to make a device that could last all day, so the ZenFone Max Plus (M1) packs a massive 4,130mAh mAh battery. Unfortunately, it also charges over microUSB…

With the ZenFone Max Plus (M1), Asus wanted to bring some of the most popular 2017 smartphone trends to a budget device. This means a 5.7″ full-view slim-bezel display, dual rear-facing cameras, and a software-based face unlock.

Naturally, Asus made several odd decisions to reduce the cost of the phone. The first — and most egregious in our opinion — is the continued use of microUSB to charge the handset. The second is a MediaTek MT6750T 1.5GHz octa-core processor instead of a mid-range Snapdragon.

Thankfully, for anyone who still uses wired 3.5mm headphones, the ZenFone Max Plus (M1) does have a headphone jack.

Asus is also putting a focus on the dual rear-facing cameras. We have yet to go hands-on with the phone, but the company did add a 120-degree lens to the secondary camera, allowing you to take photos with a wider field of view.

If you’re interested in purchasing the ZenFone Max Plus (M1), Asus states that a 3GB of RAM/32GB of storage variant will launch in February for just $229. However, if you want to wait, a 4GB/64GB version of the handset will also be available at some point in the future. No price has been given and it might not be available in all regions.

The ZenFone Max Plus (M1) is just one phone in the new Asus ZenFone Max Series. While we don’t have any details about the other devices, one or more of the phones will ship in rose gold as pictured above and below.