Will Google, Apple & others get so large the government breaks them up like AT&T? 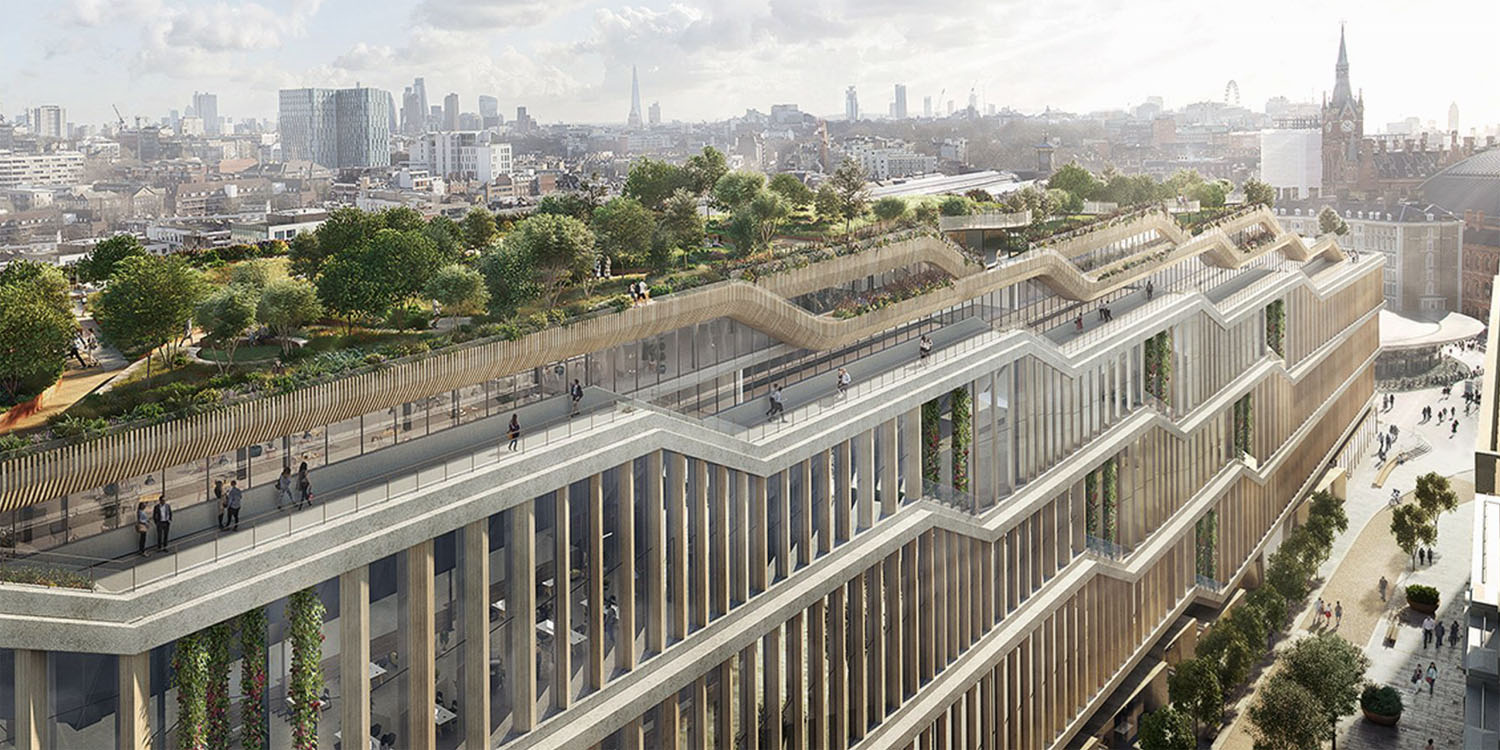 A piece in the WSJ poses an interesting question: as Google, Apple and other tech giants become ever more powerful, will the government ever step in to break them up or regulate them … ?

The piece points out that this is exactly what happened when companies like Standard Oil and AT&T grew large enough to dominate their markets.

Standard Oil Co. and American Telephone and Telegraph Co. were the technological titans of their day, commanding more than 80% of their markets.

Today’s tech giants are just as dominant: In the U.S., Google drives 89% of internet search; 95% of young adults on the internet use a Facebook product; and Amazon now accounts for 75% of electronic book sales. Those firms that aren’t monopolists are duopolists: Google and Facebook absorbed 63% of online ad spending last year; Google and Apple Inc. provide 99% of mobile phone operating systems; while Apple and Microsoft Corp. supply 95% of desktop operating systems.

A growing number of critics think these tech giants need to be broken up or regulated as Standard Oil and AT&T once were.

The acid test behind antitrust action to regulate or break up companies is whether the dominance of a company harms consumers, either by keeping prices artificially high or stifling innovation. Right now, argues Greg Ip, that test fails.

By that standard, there isn’t a clear case for going after big tech—at least for now. They are driving down prices and rolling out new and often improved products and services every week.

That was why the FTC decided against pursuing Google.

In 2013 the U.S. Federal Trade Commission concluded that even if Google had hurt competitors, it was to serve consumers better, and declined to bring a case.

The implication being that, so long as companies do the right thing for consumers, they will be safe no matter how dominant they become. But that may not be true outside the USA.

Last year the European Commission went in the other direction and fined the company $2.9 billion and ordered it to change its search results.

The different outcomes hinge in part on different approaches. European regulators are more likely to see a shrinking pool of competitors as inherently bad for both competition and consumers.

Apple may be protected for now because, as huge as the company is, it has a minority market share in both desktop and mobile markets. As to the future, the FTC think it will always come back to the question of whether or not consumers suffer.

“We think consumer welfare is the right standard,” Bruce Hoffman, the FTC’s acting director of the bureau of competition, recently told a panel on antitrust law and innovation. “We have tried other standards. They were dismal failures.”

For companies like Google, data portability may be a good compromise.

Since Big Tech owes its network effects to data, one often-proposed fix is to give users ownership of their own data: the “social graph” of connections on Facebook, or their search history on Google and Amazon. They could then take it to a competitor.

The whole piece, while inconclusive, is an interesting read.