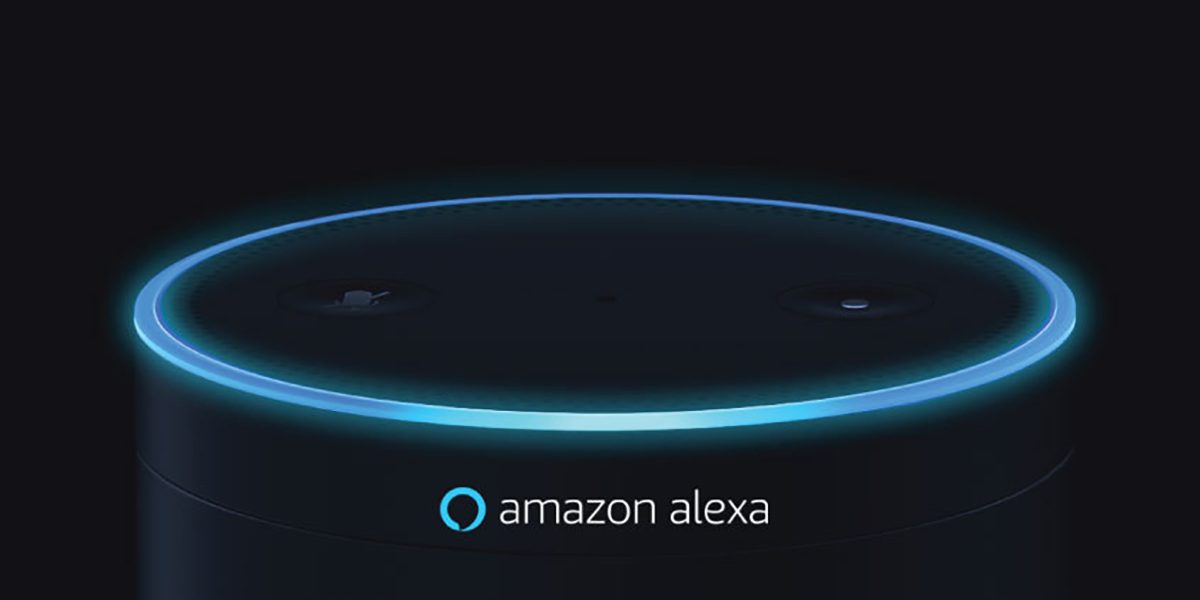 Amazon has today brought full voice control to its Alexa app for Android and will be coming shortly to iOS as well. Previously, the Alexa app was more of a hub to customize Echo speakers and other smart home settings.

TechCrunch notes that Amazon has been slow to make progress integrating Alexa into smartphones, even though the retail giant dominates the smart speaker market.

While Amazon has partnered with a few smartphone manufacturers like HTC to include Alexa built-in, it has been hard for Amazon’s smart assistant to gain ground on Google Assistant when it comes to handsets.

Interesting enough, Amazon brought some Alexa voice control to its mobile shopping app last March. That update gave users the option of shopping, playing music and other content, along with getting news, and more via voice commands. However, it didn’t bring control of devices like smart door locks.

While Android users should start seeing the Alexa functionality now, there’s no details from Amazon on when the iOS Alexa app should see the update other than it will be “coming soon.”

TechCrunch also notes that the ability to use Alexa with a hotword will vary by manufacturer. It will be unlikely for Apple to offer up that option, but we may see it on some Android devices.

Amazon’s Alexa app is a free download from the Play Store.