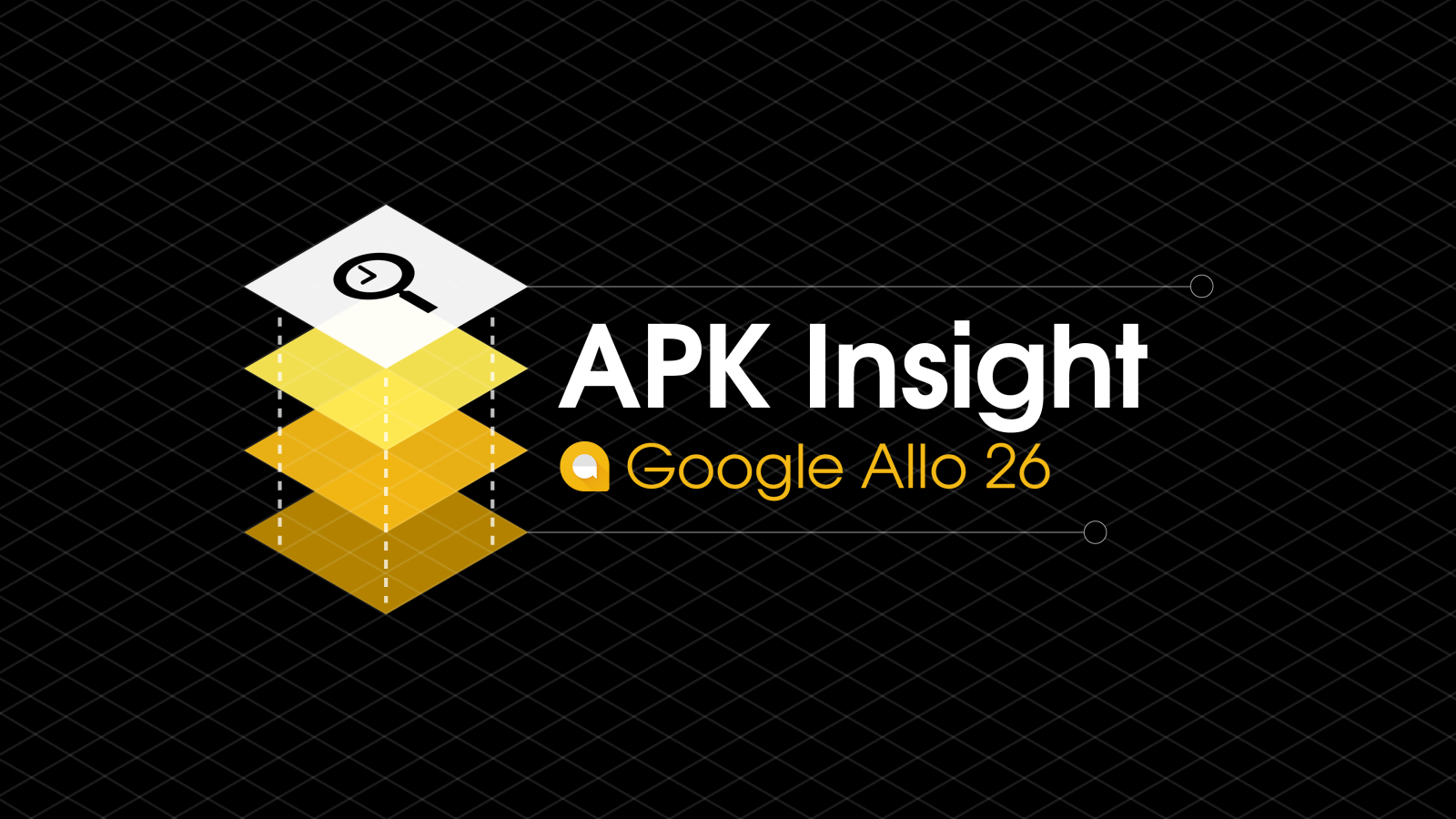 After a hiatus due to the December holidays, the latest Google Allo update is now rolling out. In version 26, we’ve been able to activate a cool new expressive feature called “Scene Generation,” as well as the ability to preview Assistant results and set default identities.

Version 26 contains another string for the in-development Scene Generation feature that we’ve been able to activate. Another expressive feature, it essentially creates custom stickers and GIFs themed around whatever text you enter.

The feature is accessible as a new icon next to GIF on Allo’s main conversation toolbar or by heading to the expressive search panel and swiping to the very right.

Text you enter can either be appended to an appropriately themed sticker or used as a cutout for a GIF, as seen in the two examples below.

With version 24 last month, we discovered that Allo might soon let users find and communicate with contacts by knowing their email address/Google account. We’ve since been able to activate the interface that users will encounter after Google rolls out this functionality. 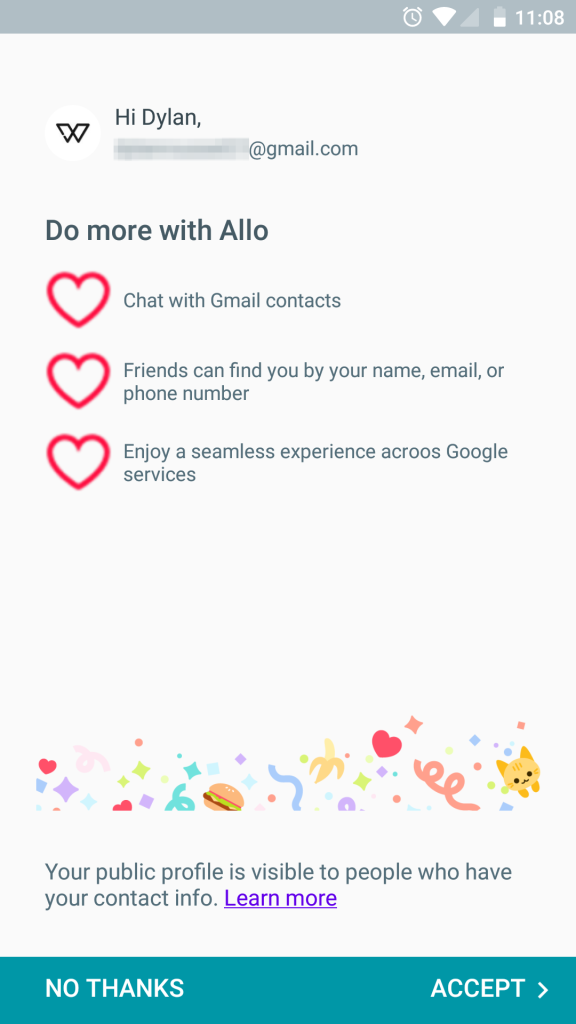 A string in version 26 of Allo reveals the ability to select the “sender_id” used to send a message. At the moment, this default is your phone number. However, keep in mind that Allo is working on letting you use a Google account as another identity.

As such, users might one day be able to select either their phone number or email address to act as the default identity when sending messages. 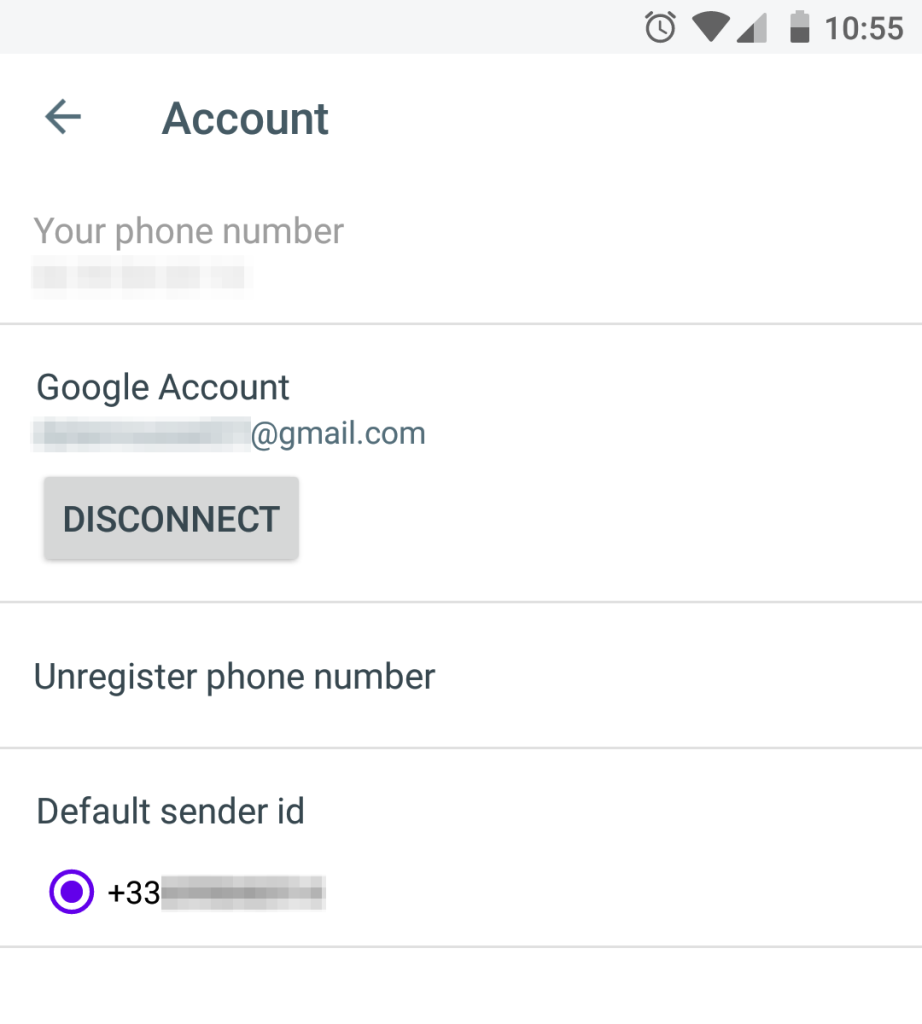 Being able to easily invoke the Google Assistant in any Allo conversation is quite a useful feature. However, there are times when you might want to first preview Assistant results before they are sent to everyone in the chat.

With version 26, we’ve been able to activate this feature. After entering @Google and typing your query, users can press a new “eyelid” icon at the very right of the message field. This will pop up an overlay that shows Assistant’s response, with users then able to decide whether they want to share it with the entire group or cancel.

For the past several versions, Google Allo has been working on camera effects to complement the existing suite of expressive features. The latest is a “shocked breaking news effect” that will presumably provide an overlay on your face. Once live, users will need to download the individual assets for these effects. 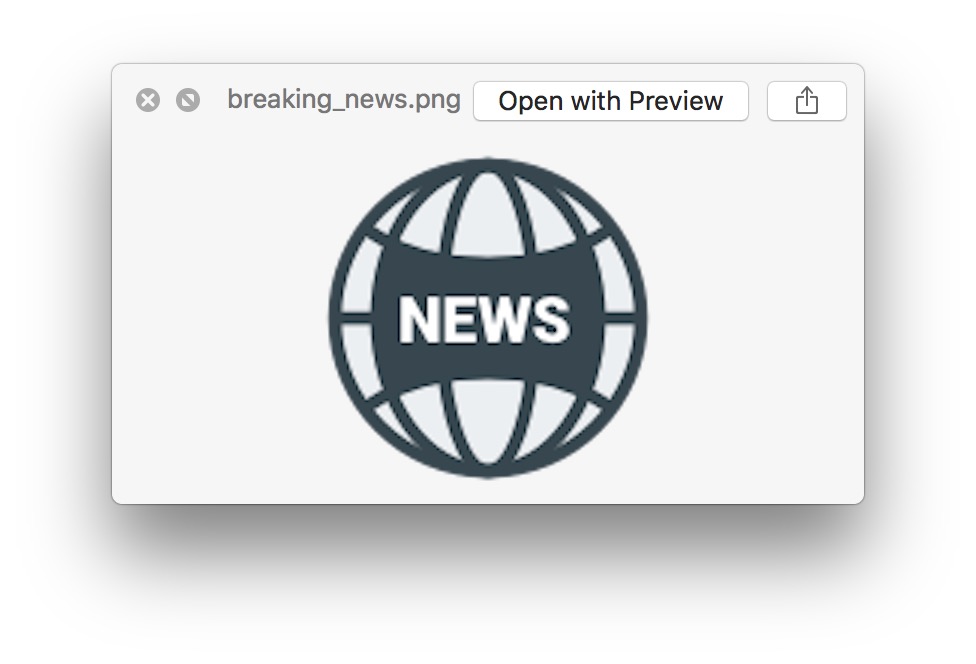