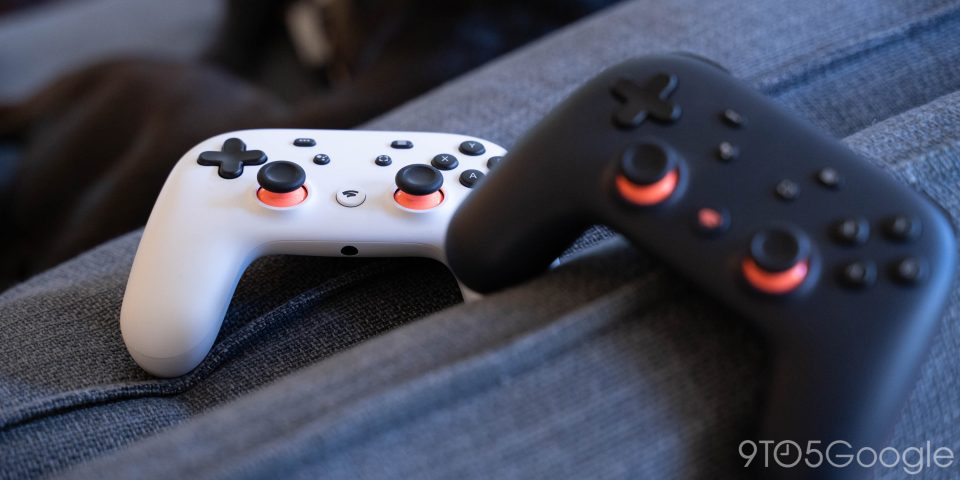 At the start of February, we were shocked when Google announced the end of its efforts to run in-house game development studios, and as it turns out, the developers were just as surprised. Just days before the public announcement, Stadia General Manager Phil Harrison sent a mass email to Stadia Games & Entertainment (SG&E) employees, commending them for “great progress” so far.

END_OF_DOCUMENT_TOKEN_TO_BE_REPLACED 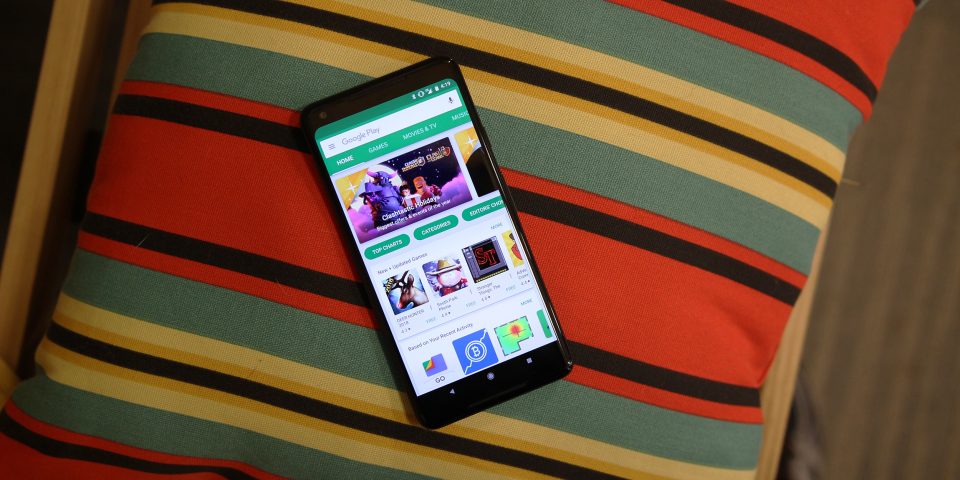 The extent of Google’s current gaming reach is mostly limited to its YouTube Gaming streaming service and of course the Play Store with Android and Daydream VR games. However, the company might have a more direct interest in the space with the hire of gaming veteran Phil Harrison.