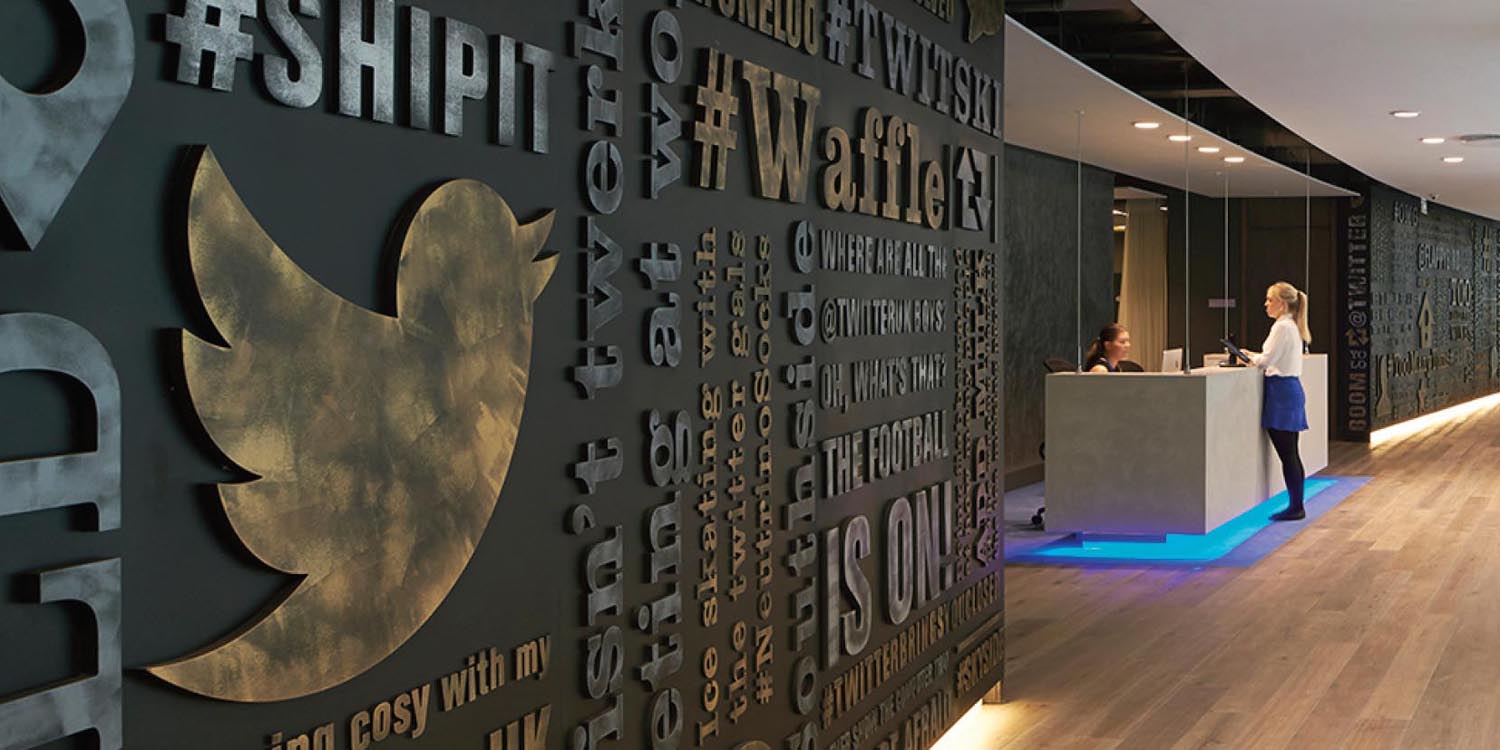 Twitter is reportedly working on a new camera-centered app designed to make it faster and easier to share video on the platform.

The app is said to be inspired by Snapchat, an app CEO Jack Dorsey has previously praised …

Bloomberg reports that the project has got as far as a working demo.

The San Francisco-based company has a working demo of the camera-centered product, according to people who have seen it, but the design hasn’t been finalized, nor has the timing of its debut. The tool could change significantly over the next several months, they said, asking not to be identified because the product hasn’t been publicly disclosed. The goal of the new feature is to entice people to share video clips of what’s happening around them. Twitter declined to comment.

Bloomberg’s sources say that the company recognizes that the current video sharing process is clunky.

The new product targets the relatively cumbersome process of sharing videos or photos on Twitter, whose social network lets people post real-time updates of up to 280 characters and follow others’ feeds. Now, users have to open the Twitter app, click the compose button, find the camera button, take the video or picture, then click on the tweet button. The goal of this product is to reduce the number of steps.

Twitter would not, of course, be the first social media platform to take its cues from Snapchat. Facebook has a long history of copying Snapchat features.

Twitter for Android is currently testing a new bookmark feature to privately save tweets.