Google’s forthcoming Fuchsia OS is primed for fluff rumors like this one, but don’t be misled 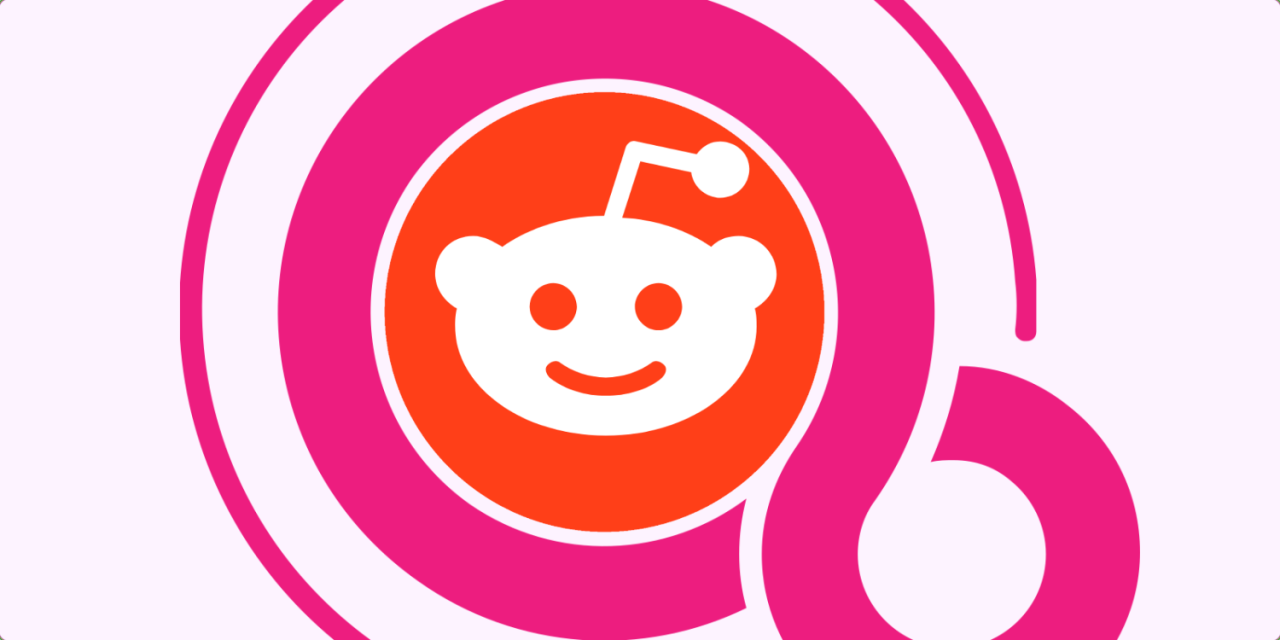 Excitement about Google’s skunkworks Fuchsia OS is building on Reddit and elsewhere on the web, and of course that’s leading to lots of chatter about Google’s plans for the platform. Recently, one Redditor found an opportunity to try and learn more by pressing a Google employee for info, but we’re skeptical in these kinds of situations.

A Redditor with an anonymous throwaway account claimed to have learned more details about Fuchsia after talking with a Google employee. The unnamed employee in question was apparently somewhat reluctant to give details, saying only that Google is “shooting for late 2019 early 2020” for the first showcase devices:

Also as a little bonus. I did get a slightly non confirmed sly confirmation on Fuschia. They are shooting for late 2019 early 2020 for the first devices to showcase it. Likely to be the Pixelbook 2 as an alpha device. Unfortunately he had nothing else to share.

On being pressed for more information on what he was told by the Googler, he shared that he was told Fuchsia is “an IoT first OS. An OS for your fridge, Raspberry Pis, toaster, car, TV, thermostats.”

While we aren’t entirely discrediting the Redditor’s claims (he himself did prove his identity and conversation with the Googler to 9to5Google directly), we also don’t see much value in them, either. For one example, Fuchsia’s Zircon kernel describes itself as targeting “modern phones and modern personal computers with fast processors.” This is quite the opposite of IoT devices, which usually have hardware just good enough to get the job done.

Examples of this kind of thing happening will only become more frequent as fervor builds for Fuchsia, but you should take them all with a grain of salt. Even fellow Googlers may not have accurate information on the upcoming OS or its release schedule. Like any office, surely there are whispers and gossip of the company’s various projects.

It’s safest to assume that only those directly involved with Fuchsia know the internal plans. Just this last year, (VP of Engineering at Android) Dave Burke went on record about Fuchsia, but didn’t have much to say as it isn’t a project he’s involved in. Another cool indirect look at what’s actually happening in Fuchsia would be recent news that Fuchsia OS team member Raph Levien is working on a performance-first, cross-platform code editor.

Until Google is willing to come forward and share more about their plans, the only reliable source of information is the freely available source code. Every week, we’ll be analyzing that source code and sharing the exciting details in our Fuchsia Friday series, so stay tuned.