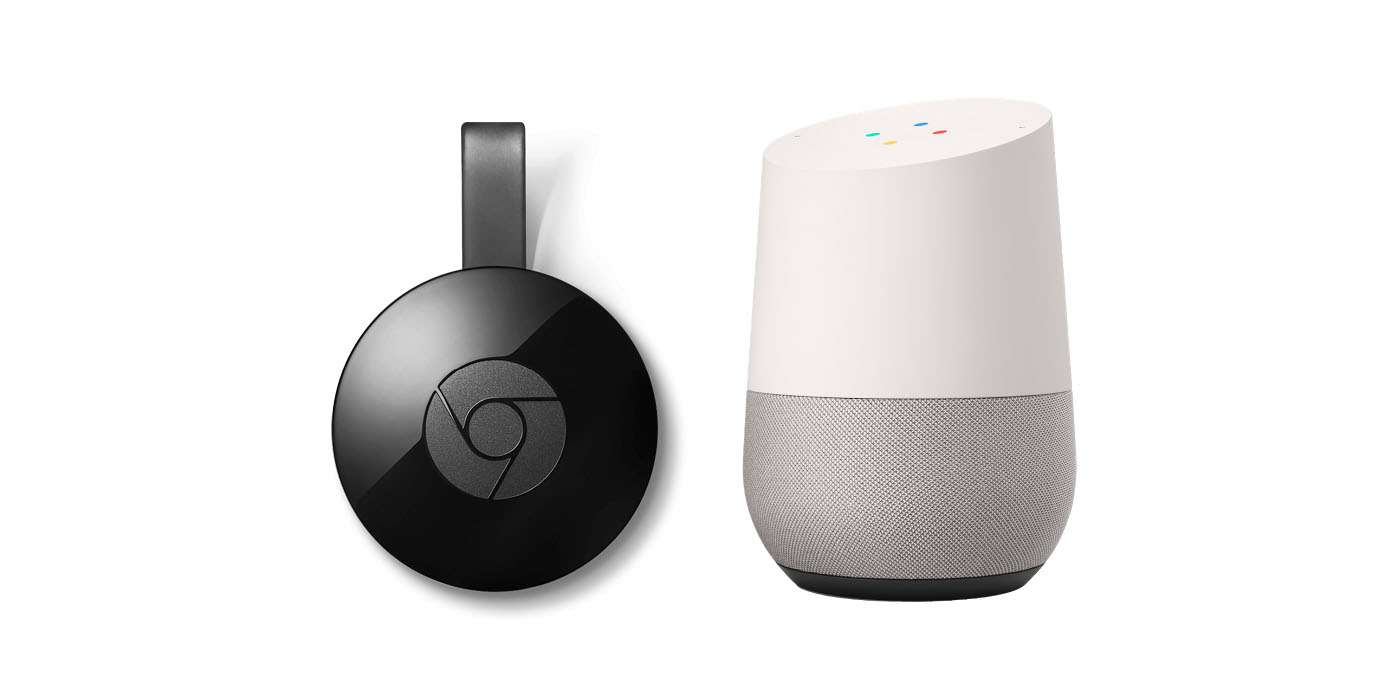 A few weeks ago it was discovered that Google’s popular Chromecast and Google Home devices were causing outages with wireless routers due to a bug. While router makers tried to fix the problem, it came down to Google to get a proper fix out, and now, that fix is rolling out to all users.

In case you missed it, Google Home and Chromecast devices were discovered to be causing temporary outages on various routers. The cause of this was how the devices transmitted data. In short, when these devices left sleep mode, they would transmit large amounts of data in a very short period of time, essentially overloading routers and causing them to turn off temporarily.

Shortly after the issue was revealed, Google rolled out a beta update to fix the problem via Google Play Services, but since it was a beta, not everyone was able to grab it immediately. Now, that same update is rolling out to everyone (via Android Police).

The latest stable release of Google Play Services, version 11.9.75, hit the stable update channel today. That means everyone should be able to download the update directly from the Google Play Store if it hasn’t already updated on its own. If you’re not seeing it, you can also easily sideload it.