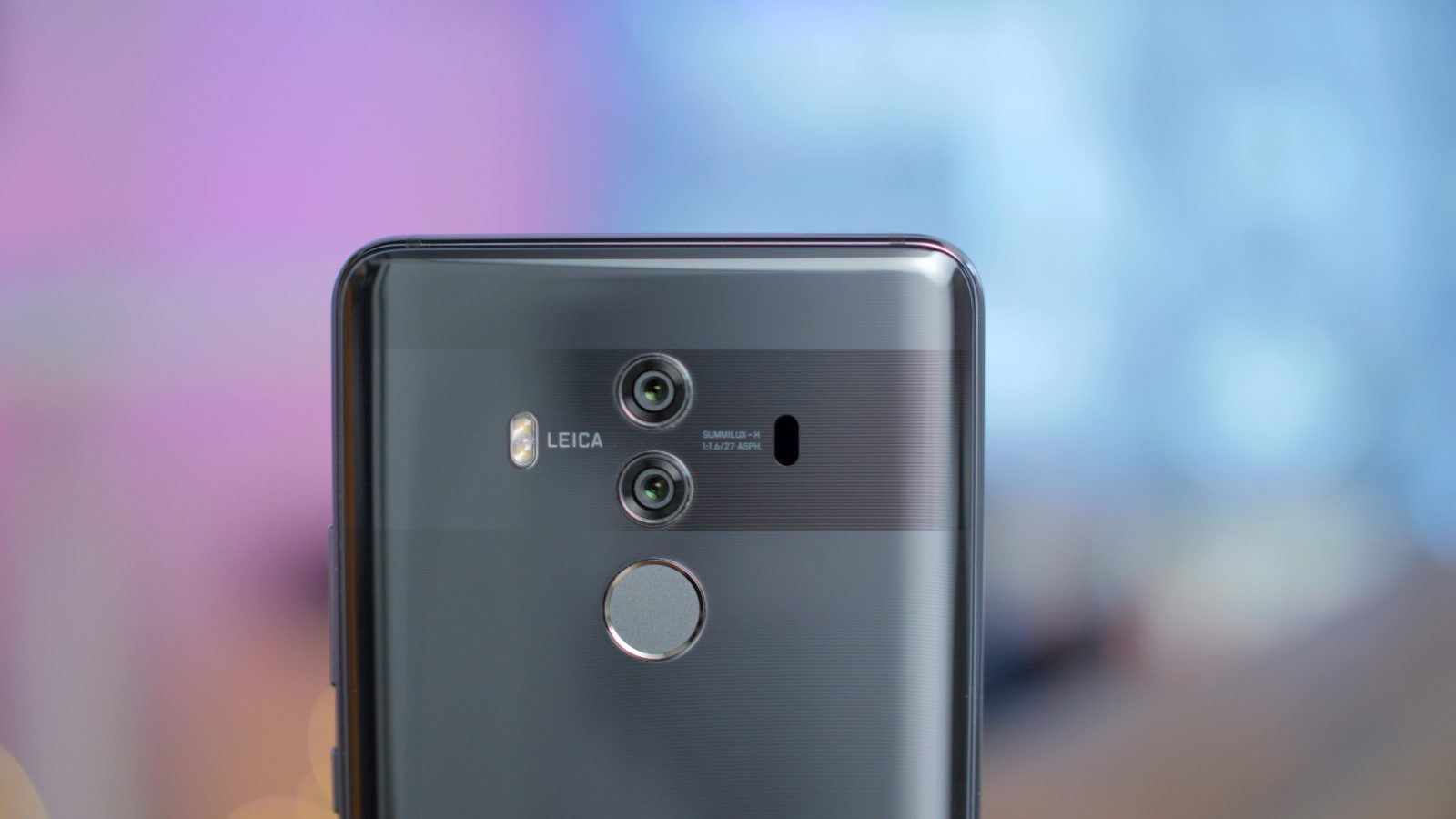 Despite losing its US carrier partnerships, Huawei went ahead and announced that it would be bringing the Mate 10 Pro to the states unlocked for $799. Now that the phone is available for pre-order, Amazon is offering a deal that is too good to pass up (if you were planning on buying the handset)…

After being available overseas for a couple of months, the Mate 10 Pro is finally making its way to the US. The device powered by the Kirin 970 CPU and 6GB of RAM, features a 6-inch OLED 18:9 FHD display, 128GB of built-in storage, and a Leica-branded dual camera setup.

That dual camera setup includes a 12MP sensor alongside a 20MP monochrome sensor. This, partnered with a f/1.6 aperture, allows the phone to take great low-light photos.

If you’re interested in picking up the Huawei Mate 10 Pro, you can pre-order either the Midnight Blue or Titanium Gray for $799 from Amazon. And if you pre-order the handset before its estimated February 18 ship date, you can receive a $150 Amazon gift card with your purchase.