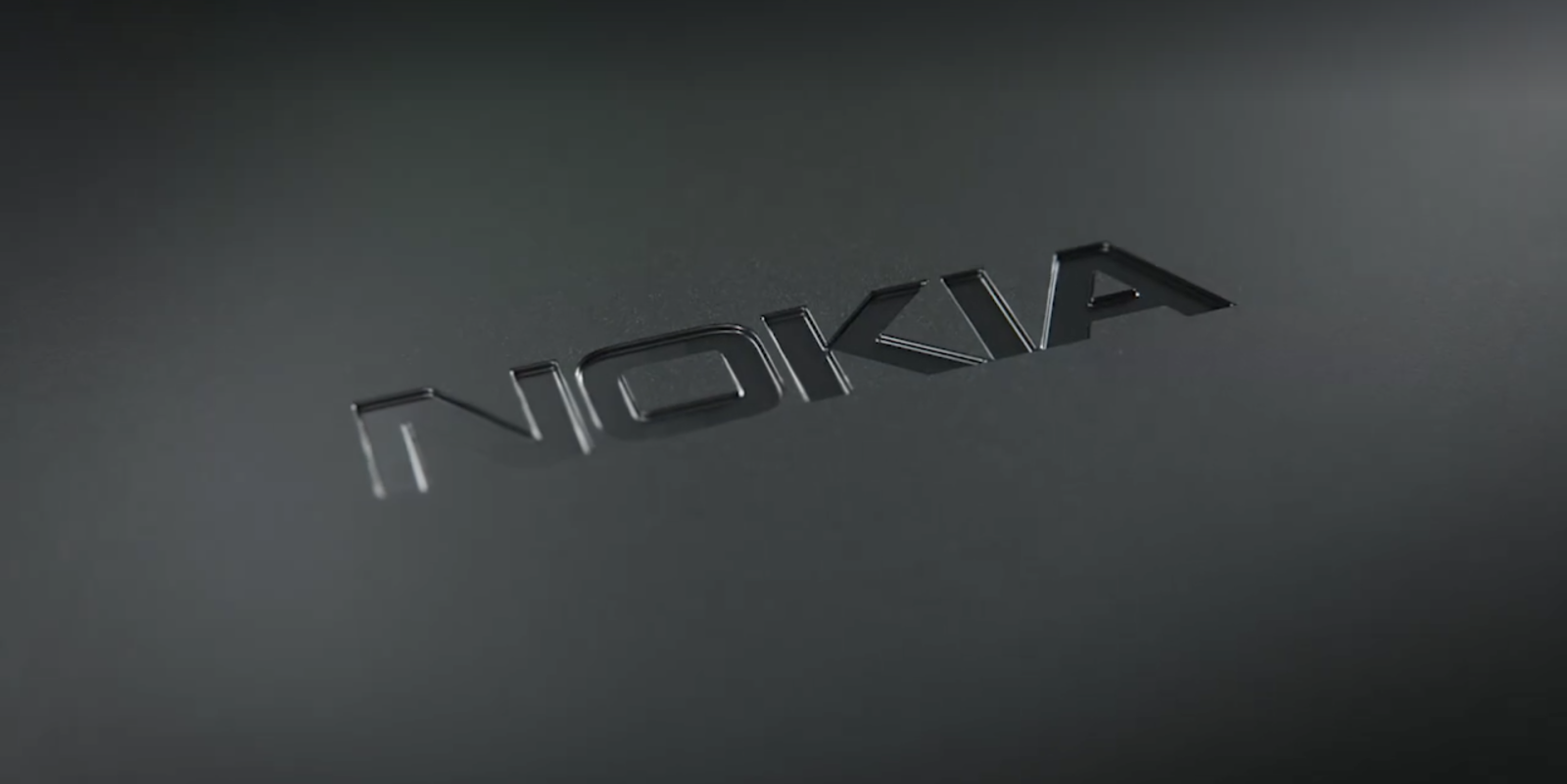 While still not as big as it used to be state-side, Nokia is trying hard to become a major player in the Android world. With today’s press event at MWC 2018, hopefully, we will see some new additions to the Android ecosystem…

Rumors are still scarce as to what Nokia might be unveiling today at MWC, but as the company first showed off its Android phones at last year’s event, it shouldn’t be a surprise if the company introduces an entire line of new devices. This could mean budget-friendly devices in the Nokia 1 series with mid-range to flagship devices in the Nokia 6 through 9 lines.

Nokia’s MWC press conference is set to start at 7am PT / 10am ET today, February 25. While Nokia hasn’t stated that they will be hosting a livestream of the event online, they have pointed towards a Facebook event in which the company might stream the conference.

You can either watch the Nokia press conference through the embedded Facebook video below or on YouTube.