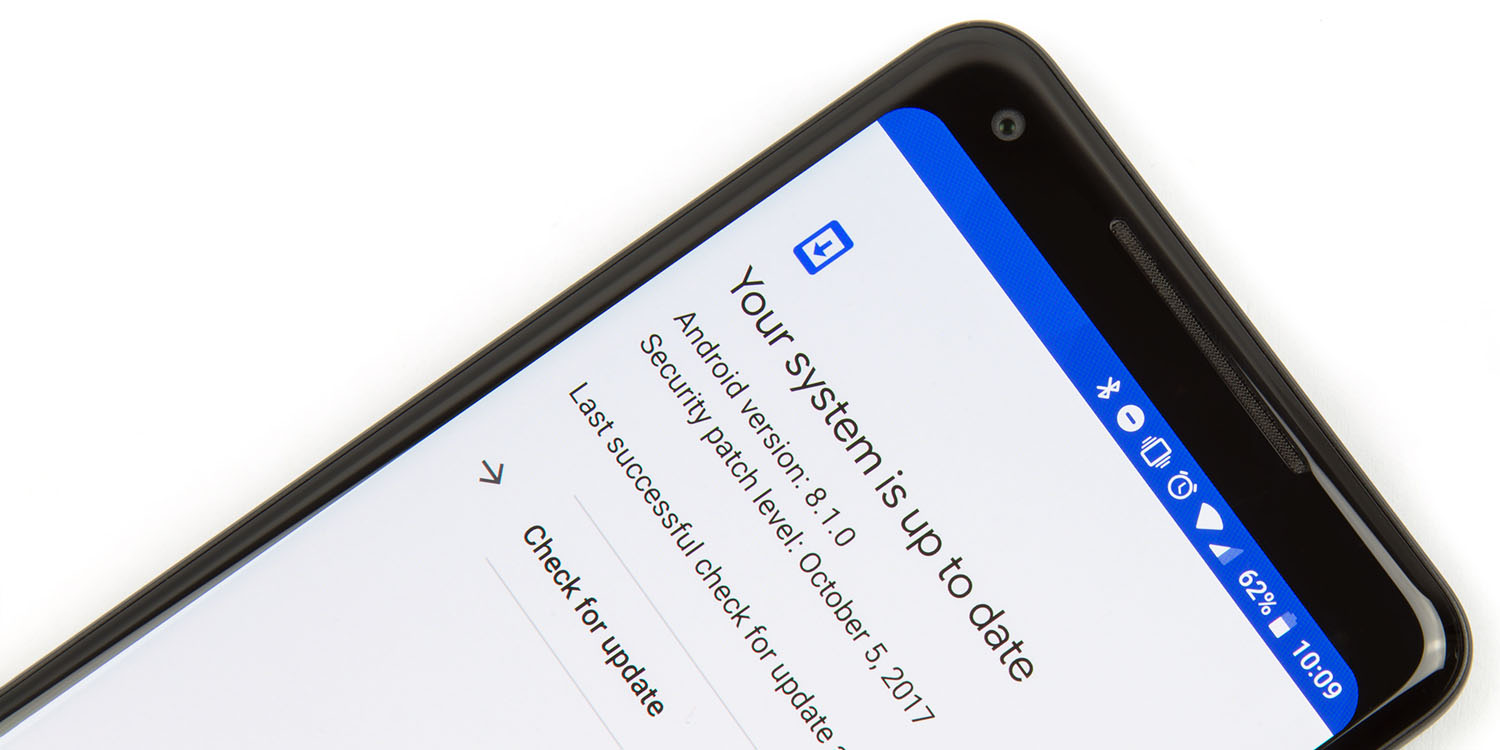 An analysis of security updates for different smartphone brands reveals the safest brands to buy, and it doesn’t make for great reading.

These were further broken down – for example, in the shortest time to update, this was split by the first device and other devices from the same manufacturer.

The top-rated brand was Apple, which benefits from making both hardware and software, and scored green in all categories. Of Android brands, just two scored reasonably highly.

Essential Phone and Google both got the fastest security updates out in a matter of days, and support their phones for three years – though this got them only an amber rating compared to Apple’s green for five-year support. However, both were dinged for relying on carriers for some security updates, meaning that what should take days can end up taking months, which resulted in a mix of green, amber and red ratings.

Market leader Samsung was a long way down the rankings, rated amber or red in every category. The fastest security updates are measured in weeks rather than days, other devices can take months, and some updates are only issued quarterly. Samsung also only supports devices for times ranging from 2.5 years down to as little as one year for some phones.

OnePlus, Honor and HTC were among the major brands to score red in every category. You can check out the rating of your own phone’s brand in the table below. 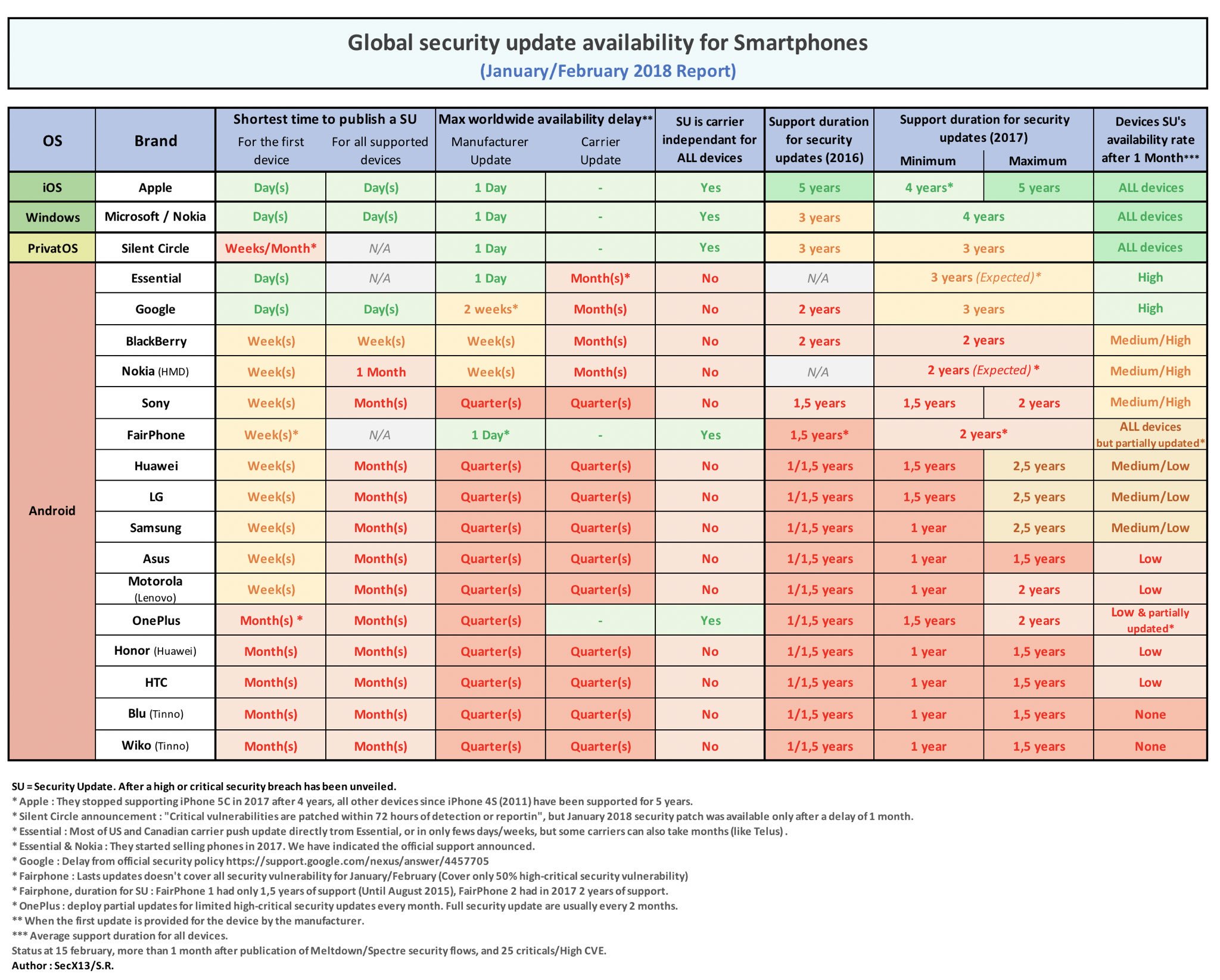