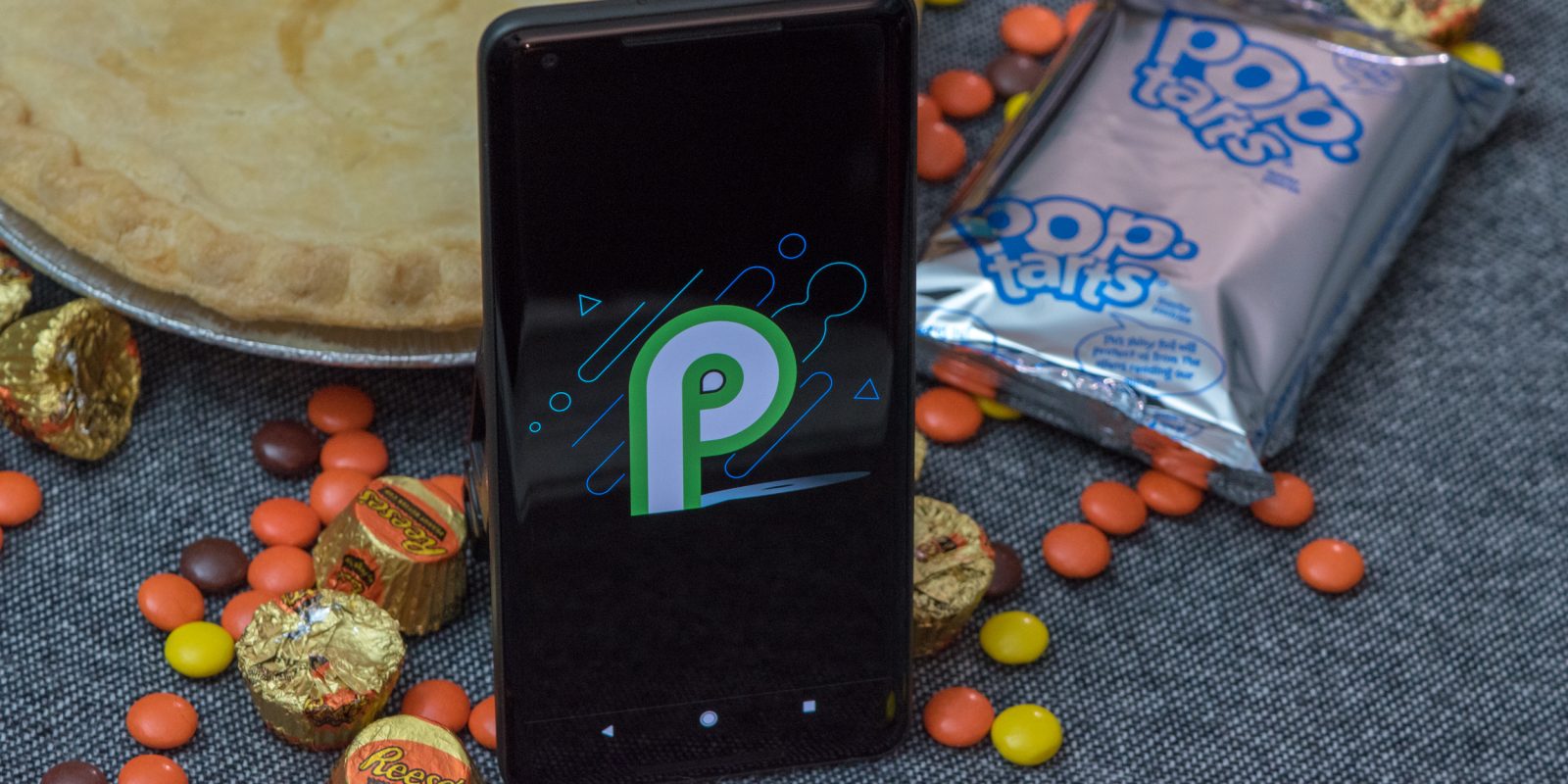 For the third year in a row, Google is releasing a developer preview of the next major version of its mobile operating system. Android P has a number of new features for developers and apps to take advantage of, while there are a multitude of system-level changes. Android also gains a new design, especially for notifications, the drawer, and quick settings.

Developer Preview 1 is intended only for developers, with Google especially looking for feedback on expanded display type support and the new notification styles.

How to manually install the Android P DP1

Given the rise of notches on devices like the Essential Phone and others announced at MWC 2018, apps can now take full advantage of unique screen shapes. Android P will manage the status bar height to separate content from the cutout of a notch. New APIs will also allow developers to manage how content is displayed.

On the imaging front, new APIs allow for simultaneous streams from two or more cameras. This opens up multi-camera features like seamless zoom, bokeh, and stereo vision.

For media, Android P supports HDR VP9 for HDR-enabled videos from YouTube and Play Movies on supported devices. HEIF allows for improved image compression, while media APIs are currently being enhanced and refactored to improve usability.

Other features include indoor positioning through WiFi Round-Trip-Time that allows devices to measure distance from wireless access points, an improved Neural Network API, updates to Autofill, and the Open Mobile API for NFC payments and secure transactions.

Android P also brings changes that are looked at as a “long-term investment to make Android the best platform for developers,” including updates on the app security, user privacy, and performance fronts.

The OS now restricts microphone, camera, and sensor access for idle apps, while Google is developing Android backup encryption with a client-side secret and per-network randomization of associated MAC addresses.

Android P also features a standard system dialog for a more consistent fingerprint authentication, while unencrypted HTTP traffic will be blocked by default in favor of TLS.

Meanwhile, apps will gain performance and efficiency improvements thanks to ART runtime changes. Applications will be better optimized, while in-memory footprint of compiled code is reduced.

The Kotlin language sees several compiler optimizations, while there are further refinements to Doze, App Standby, and Background limits. Meanwhile, as part of the push to encourage apps to adopt the latest OS features, Android P will show users a dialog when an app that targets 4.2 Jelly Bean or earlier is installed.

Lastly, Google is restricting the use of non-SDK interfaces and private libraries by asking developers — including the company’s own app teams — to use public Android APIs. The company asks developers to report private APIs that have no public equivalent.

For more on what’s new in Developer Preview 1 visit our updating list of changes and new features.

Android P DP1 system images are available for the Pixel, Pixel XL, Pixel 2, and Pixel 2 XL, with Google also encouraging developers to use the Android Emulator by downloading the P Developer Preview SDK on Android Studio 3.1 and above.

Again, this initial developer preview is only recommended for developers and not daily/consumer use, with the Android Beta Program launching with later releases. For the moment, flashing is the only way to install Android P.

Five previews — compared to four last year — are planned with a public release to AOSP and OEMs in Q3 2018.