How should Android P treat the status bar on non-notch devices? [Poll] 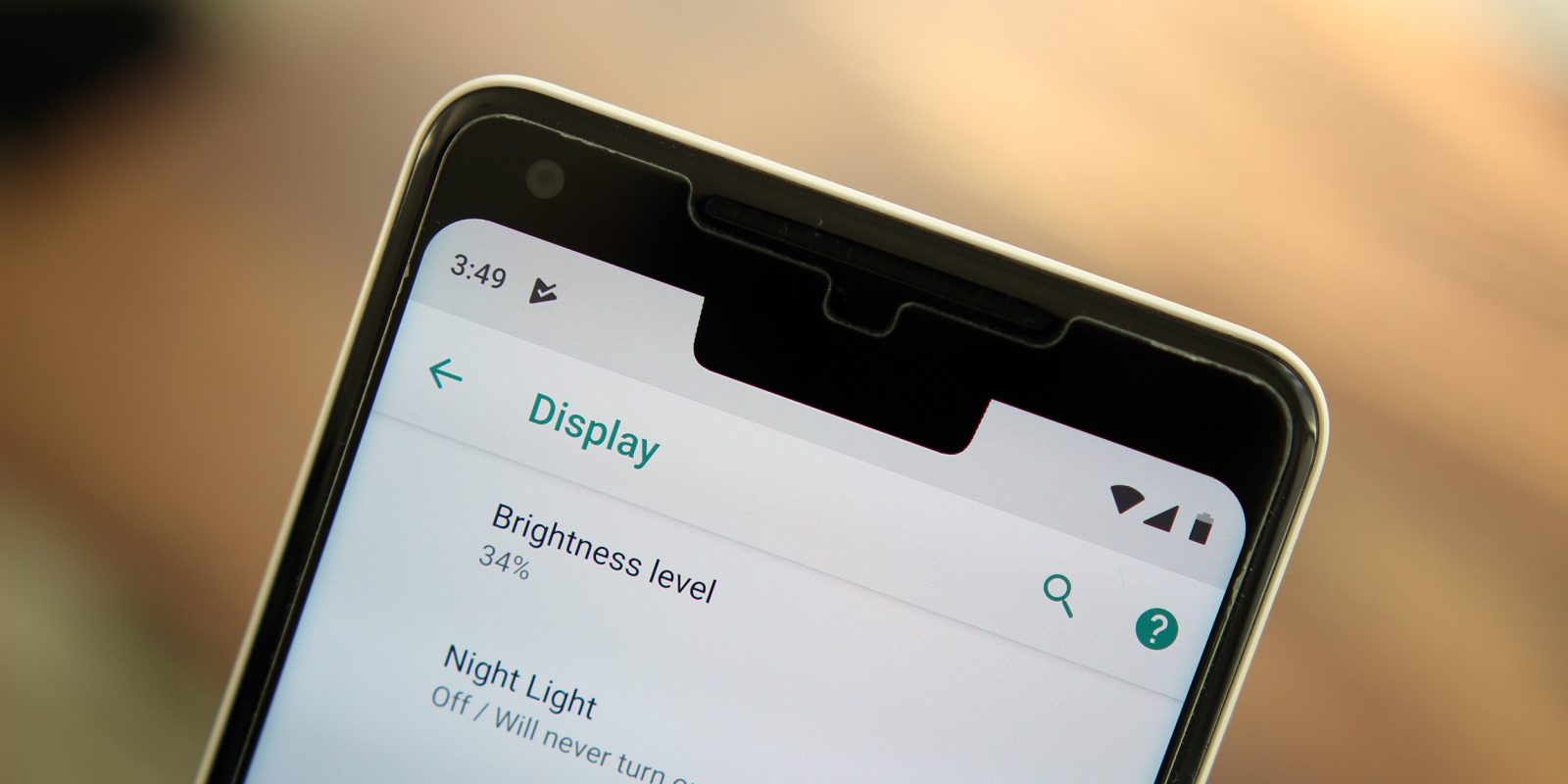 As rumored, Android P is adding support for phones that have a display notch similar to the Essential Phone and Asus ZenFone 5. Unfortunately, this means handsets without the notch will suffer due to design changes made in part to support phones with the oddly designed displays.

Do you think phones without the notch should retain Oreo’s status bar style or should Android P’s design choices be universal on all devices?

Android P Developer Preview 1 came out yesterday, and there are two significant changes to how the status bar looks and works.

First, the clock has been moved to the very left side of the screen and away from other status icons, similar to how iOS looks. Second, notifications start immediately after the clock and are stopped midway because there might be a notch in the way. For phones that don’t have the notch, these changes might not make as much sense design-wise.

So, should Android P’s status bar look identical across every device? Should users be able to customize the look from within the phone’s settings? Answer the poll below and let us know your thoughts in the comments!

Oh, and if you’re running Android P on your Pixel, you can try out the notch for yourself with the help of this Android Basics tutorial.