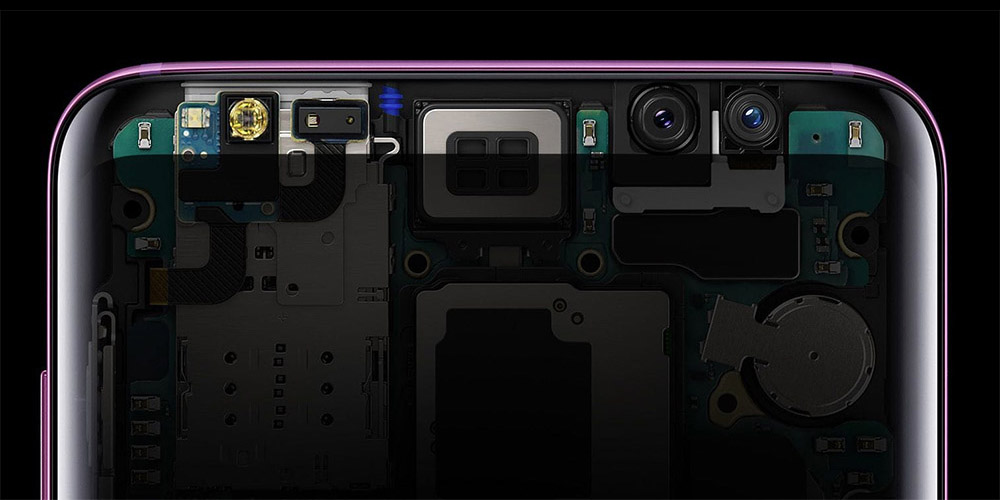 Although Samsung has offered face unlock on its smartphones since the Galaxy S8, its efforts to date haven’t been particularly impressive as they are only 2D. Even the Galaxy S9 version can be fooled by both photos and videos, but that may be set to change …

A Korean report (via the Korea Herald) says that Samsung has some suppliers working on a 3D system which may offer similar levels of security to Face ID offered in Apple’s iPhone X.

Korean news outlet The Bell reported that the Israeli startup is collaborating with camera module firm Namuga to integrate the 3-D sensing software in a camera module.

Samsung went with a low-tech 2D approach to be first to market, but acknowledged the low security offered by preventing its use for Samsung Pay.

While 3D scanning is dramatically more secure than 2D scanning, it still isn’t perfect. As Apple warned at launch, Face ID can be fooled by twins and sometimes by other close family members.