Like the S8 before it, Samsung’s Note 8 face-recognition can seemingly be fooled by a photo 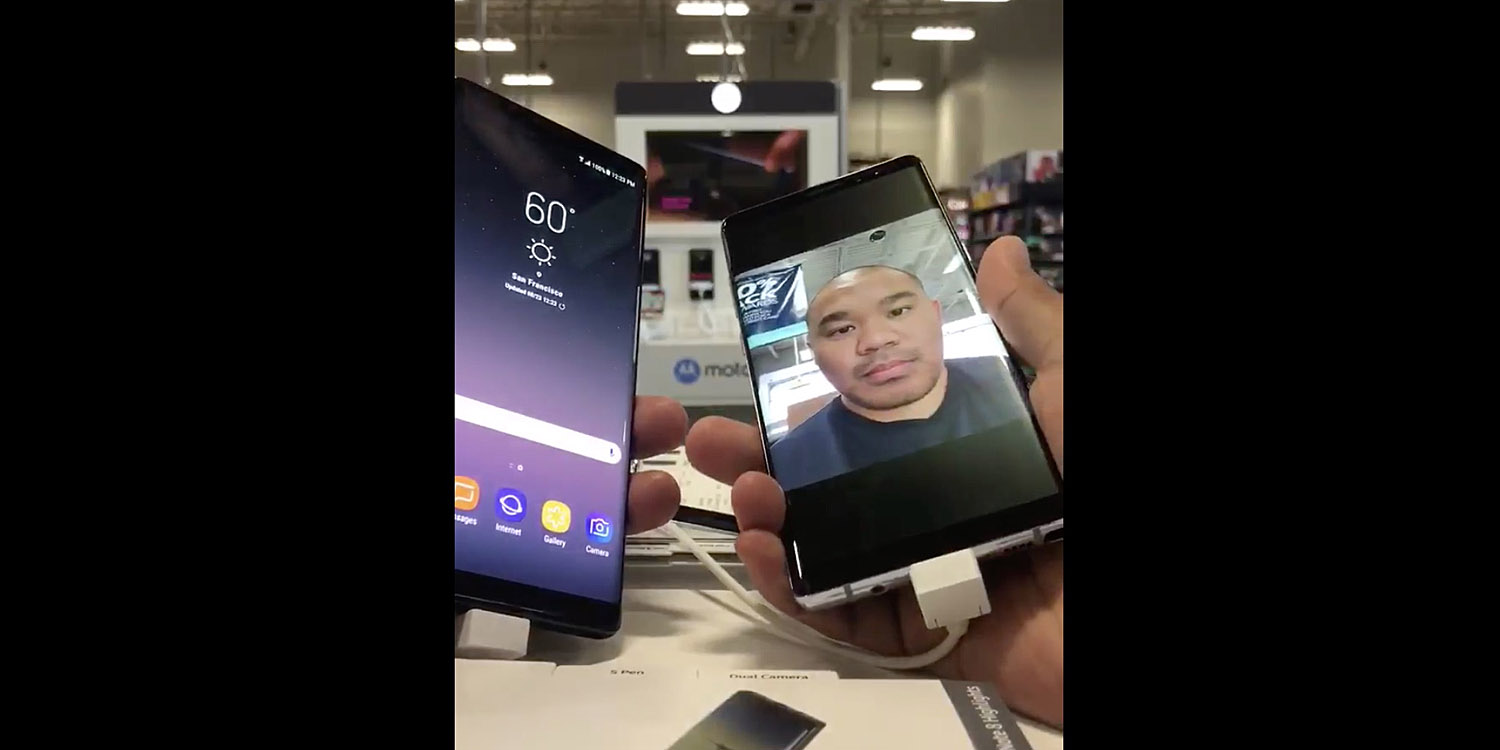 Update: While some suggested this might just be a demo mode thing, that approves anything vaguely resembling a face, CNET confirmed on its review unit that the device is indeed fooled by photos.

We tried it on our own Note 8, and sure enough, it’s still possible to fool it with a flat photo. A Samsung rep tells CNET that the company’s guidance remains the same: You’ll want to use the fingerprint sensor or iris scanner for security, and should view facial recognition as a convenient alternative to the simple swipe-to-unlock gesture.

Samsung may have figured out how to make a Note device that doesn’t explode, but it seems the face recognition feature on the new Note 8 isn’t any better than it was on the S8.

Web developer Mel Tajon was able to unlock the device using a selfie taken on his own phone, and even using people’s Facebook profile pics …

He does note on his website that there are three possibilities here.

You can watch the demo unlock below.