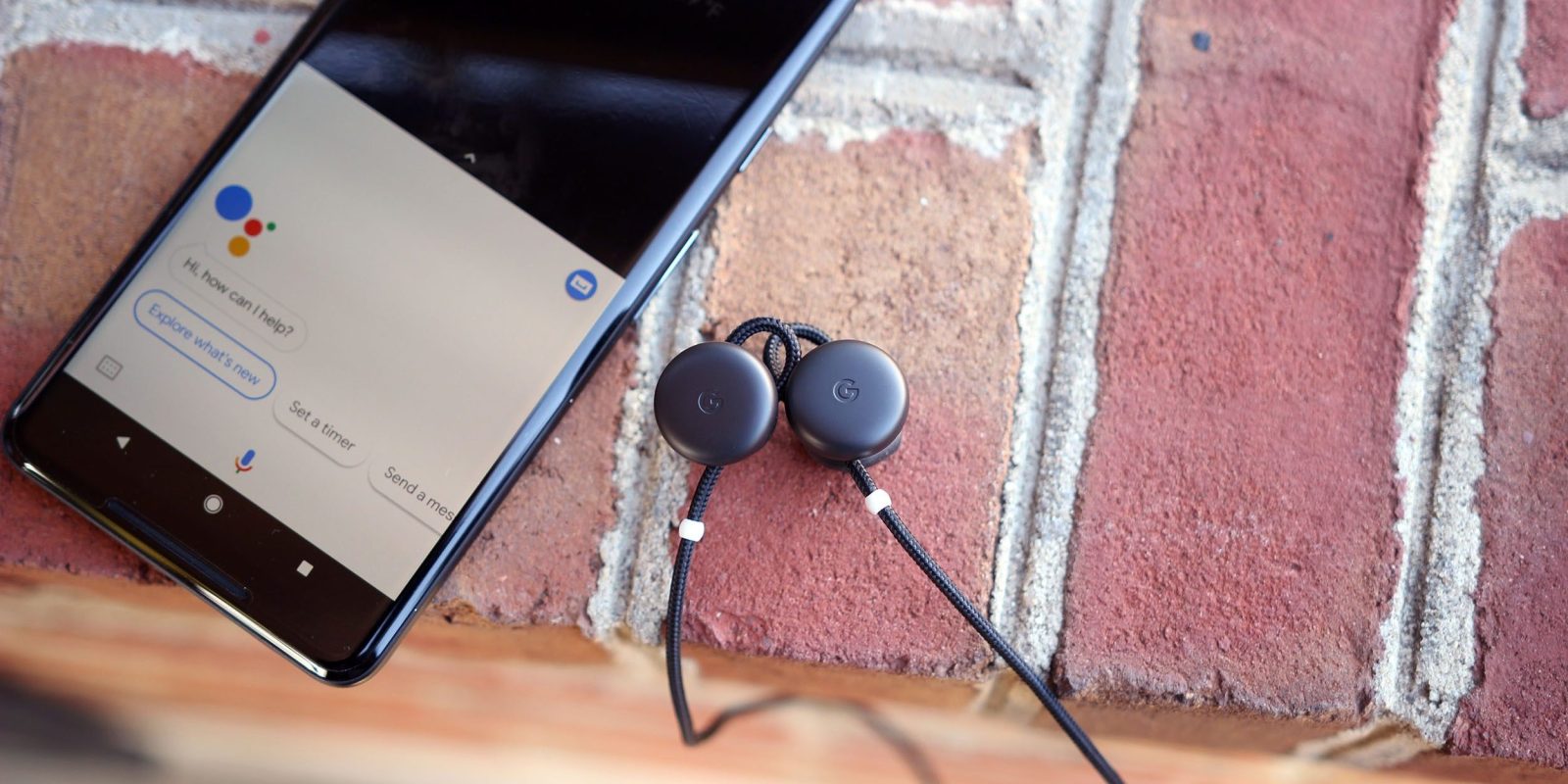 Earlier this month, our APK Insight of Google app 7.23 revealed that Pixel Buds might soon add the ability to customize the Double Tap gesture, among other new commands and possible in-ear detection. An update is now rolling out to the Pixel Buds that changes Double Tap to skip tracks.

According to one tip 9to5Google received, double tapping the right earbud of the Pixel Buds now works to skip tracks. At the moment, that gesture is used to invoke a Google Assistant rundown that notes the time and any notifications. It can also be used to stop Assistant at any time.

At the moment, heading to the menu for these updated Pixel Buds does not yield any settings to customize the Double Tap gesture. According to strings we found in the current beta of the Google app, there should be a “Customize Double Tap” option that can be set to either “Next track” or “Check notifications.” 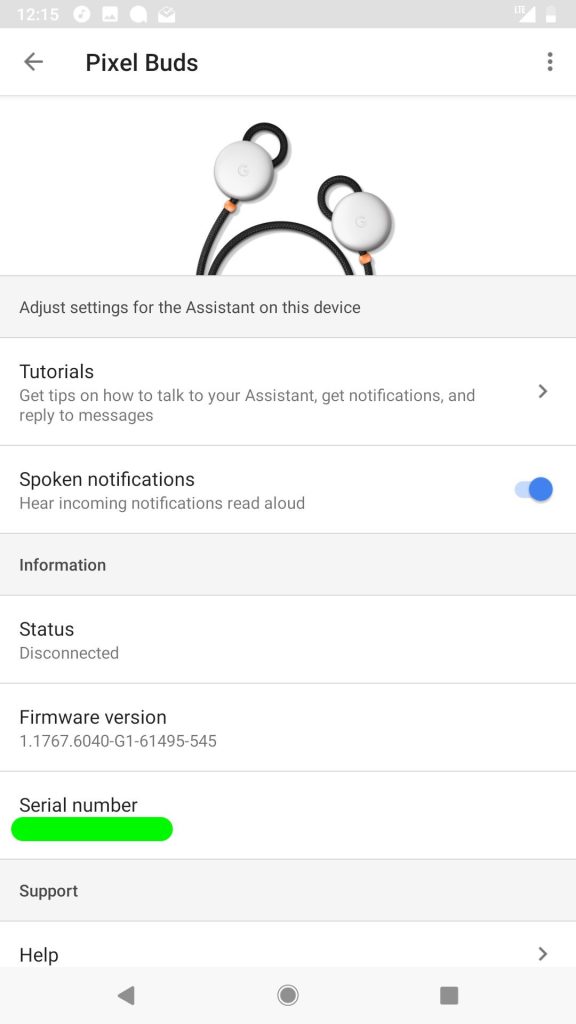 Meanwhile, our teardown also revealed that Google is working on in-ear detection to automatically pause music when you remove the right earbud, as well as a Triple Tap Gesture to sleep the headphones without having to place them in their charging case. Nether of these two features are live on the updated Pixel Buds. This — coupled with the lack of settings — suggest that these features are likely still being developed.

We’ve reached out to Google for comment on when we should expect a wider release for this Double Tap update, and what other features to expect.