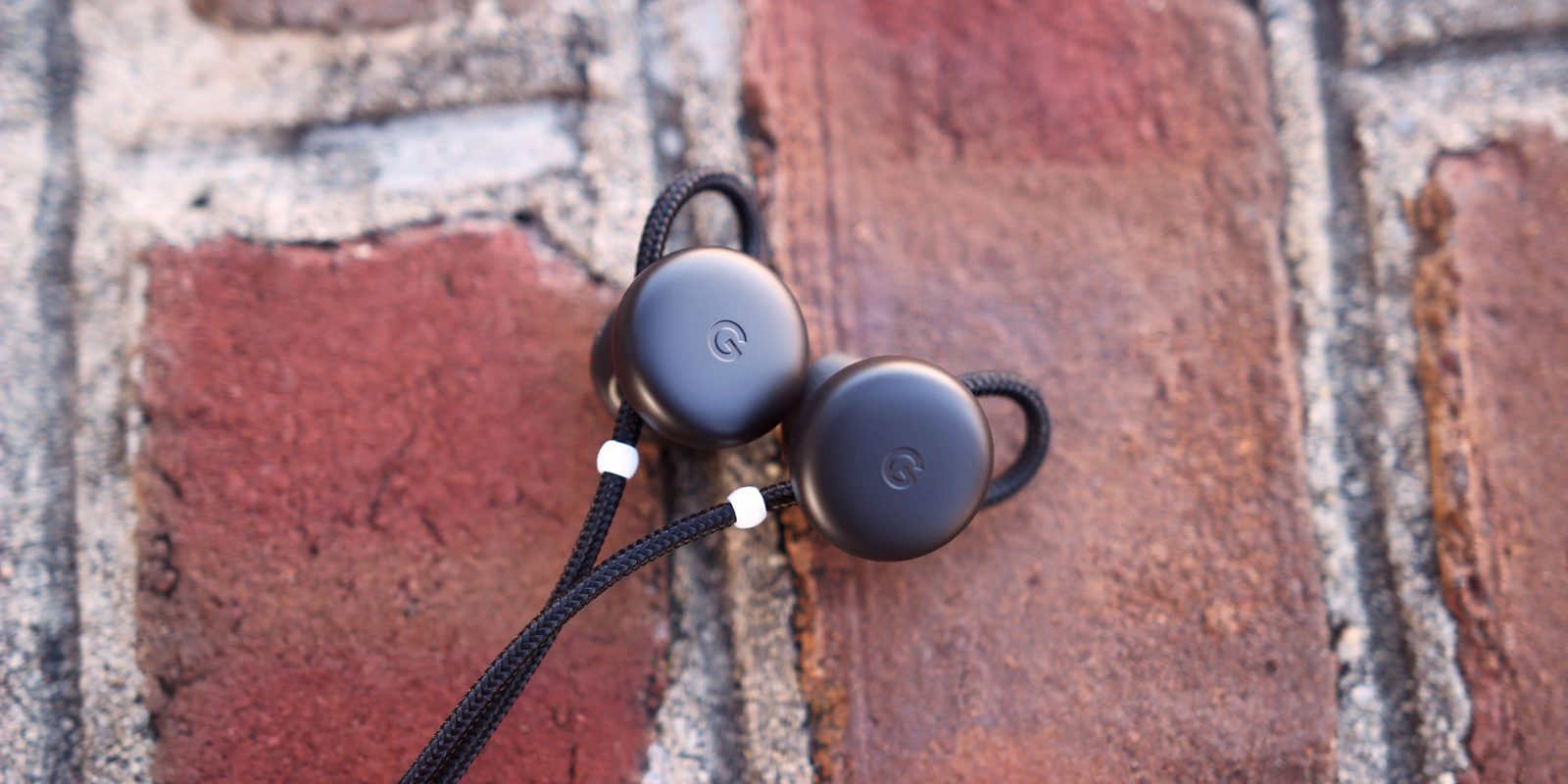 In our teardowns of the Google app before the launch of Bisto devices we noted the ability for Assistant-enabled headphones to be updated over-the-air. Today, Google’s Pixel Buds are receiving their latest update.

Some users today began receiving the update (from version 1.1767.6030-G1-61492-541), with a notification popping up on their phones alerting them to the new firmware version. According to previous strings, installing the update requires that users place the earbuds back in the charging case:

<string name=”ota_progress_out_of_case_message”>To install the update, place your earbuds back in the charging case.</string>

A Google spokesperson told 9to5Google that version 1.1767.6040-G1-61495-541 contains minor fixes relating to fast pairing, as well as addressing other phone call volume issues that some users have encountered.

This update is still in the process of rolling out, but will be available to all users on Monday.