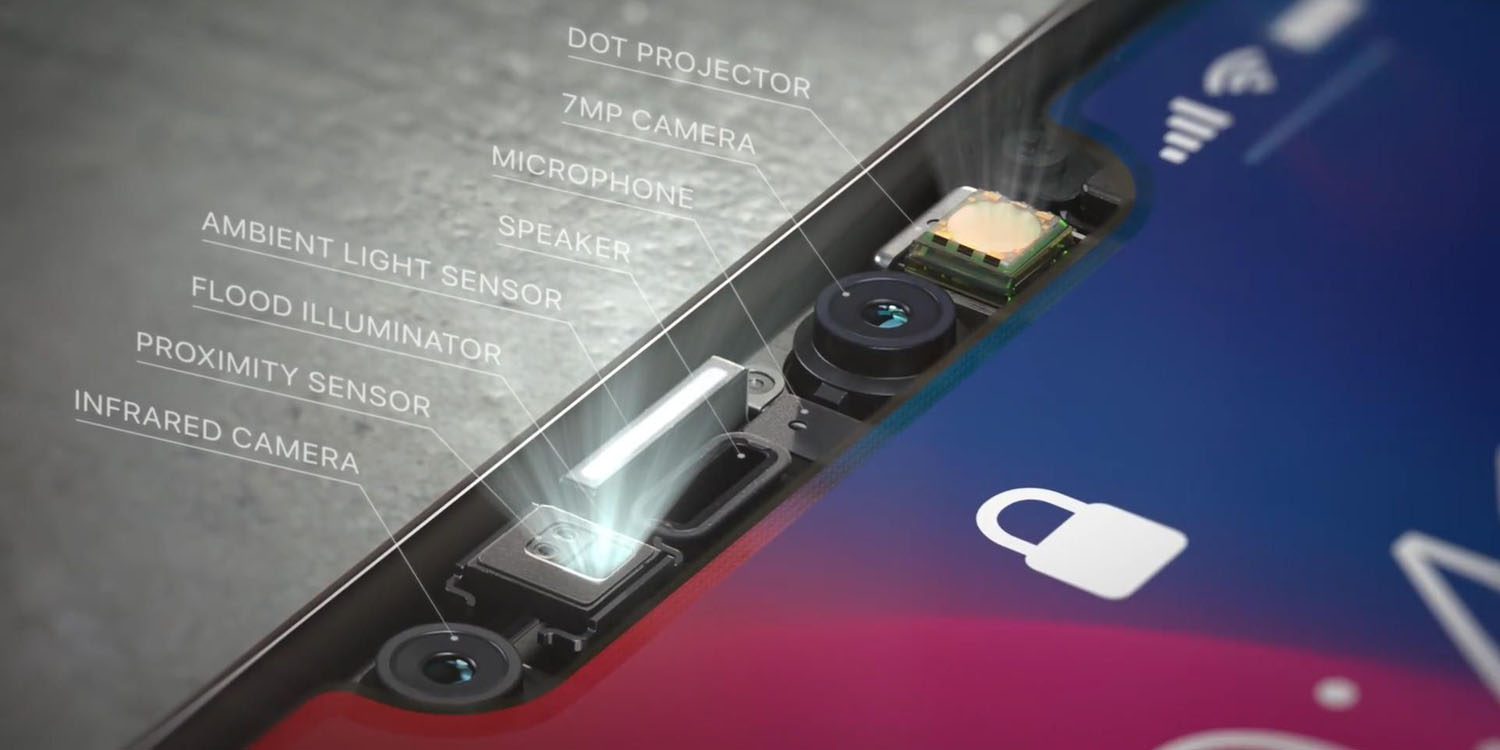 Parts shortages mean that it will take Android brands two years to catch up with Apple’s Face ID technology, according to suppliers of key components used for 3D camera modules …

This is in part due to Apple’s R&D lead, they say, but also due to its tight control of the supply-chain. Reuters reports the view from three major parts producers.

According to parts manufacturers Viavi Solutions Inc, Finisar Corp and Ams AG, bottlenecks on key parts will mean mass adoption of 3D sensing will not happen until next year, disappointing earlier expectations.

That means that Samsung, Huawei, Xiaomi and others could be a total of almost two years behind Apple, which launched Face ID with its iPhone X anniversary phone last September […]

Apple, Huawei and Xiaomi all declined to comment, as did Samsung, whose current phones use a standard camera for facial recognition.

Although Samsung beat Apple to market with face-recognition, the company’s 2D system can be fooled by both photos and video.

On the supply-chain side, Reuters points to the $390M deal Apple struck with Finisar for vertical-cavity surface-emitting lasers (VCSELs), a key component of the 3D camera module in the iPhone X.

The iPhone maker’s $390 million deal in December to secure supplies from VCSEL-maker Finisar was one such move […] Several sector analysts say their channel checks show Apple was initially sourcing VCSELs chiefly from California-based Lumentum and that bottlenecks in production there last year also spurred the $390 million deal with Finisar.

While couched as an investment, the supplier later explained that it was an advance payment on anticipated orders, locking out supplies for competitors.

There’s a similar position with another key component supplier, Viavi.

“It is going to take them a lot of time, the Android-based customers, to secure capacity throughout the whole supply chain,” said Bill Ong, senior director of investor relations from Viavi, seen as the only major supplier of optical filters needed for the 3D sensing modules.

Other VCSEL suppliers are emerging, but the industry consensus is that only small volumes will be available to other smartphone companies this year, with mass supply not available until 2019.

Gartner – which predicts that 40% of smartphones will have 3D cameras by 2021 – says that Apple’s supply-chain mastery is a key strength of the company.

“Apple is always very focused on its supply chain,” says Gartner analyst Jon Erensen. “When it comes to new technologies like this and implementing them to new phones, it’s one of the ways that Apple can really can be aggressive, differentiate and take advantage of the position they have in the market.”

A recent Korean report said that Samsung is working on a true Face ID competitor for the Galaxy S10 after security researchers were dismissive of its current face-recognition technology.