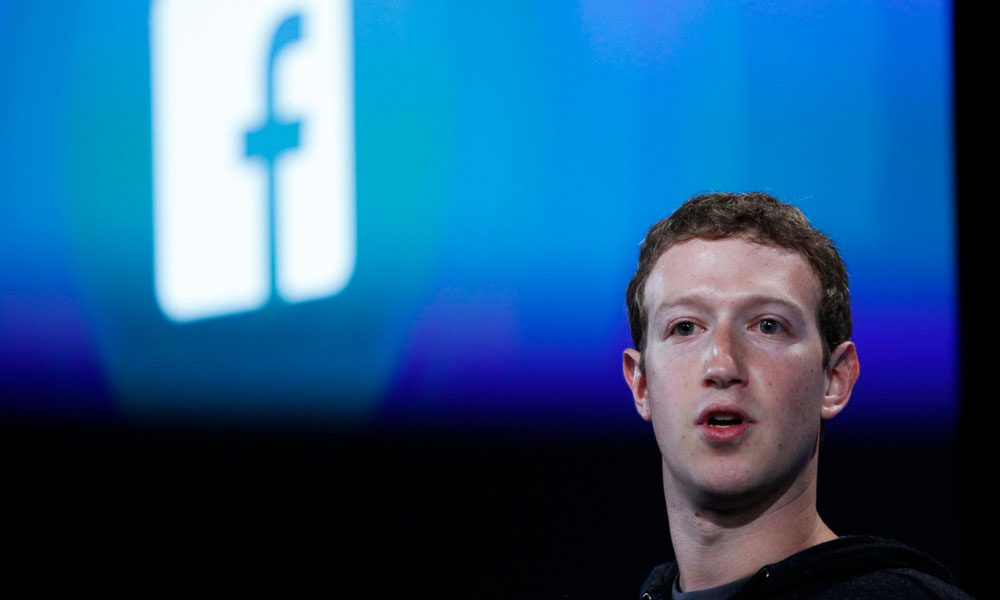 After Bloomberg reported the news citing anonymous sources last week, the US Federal Trade Commission has confirmed this morning that it has an open probe looking into Facebook’s privacy practices.

Here is the official statement from the FTC’s acting director, Tom Pahl:

The FTC is firmly and fully committed to using all of its tools to protect the privacy of consumers. Foremost among these tools is enforcement action against companies that fail to honor their privacy promises, including to comply with Privacy Shield, or that engage in unfair acts that cause substantial injury to consumers in violation of the FTC Act. Companies who have settled previous FTC actions must also comply with FTC order provisions imposing privacy and data security requirements. Accordingly, the FTC takes very seriously recent press reports raising substantial concerns about the privacy practices of Facebook. Today, the FTC is confirming that it has an open non-public investigation into these practices.

After news of the probe broke last week, the #DeleteFacebook campaign began picking up steam as WhatsApp founder, Brian Acton joined the movement.

As the fallout has continued over the last week, lawsuits and petitions have been filed. And just this morning, several polls revealed just how far public trust in Facebook has fallen. Meanwhile, Facebook has taken out full-page ads in major newspapers to apologize for what happened.

If you’re thinking about deactivating or deleting your Facebook account, we’ve got more details and a walkthrough here.