Feature Request: Google, can we bring back wireless charging on the Pixel 3? 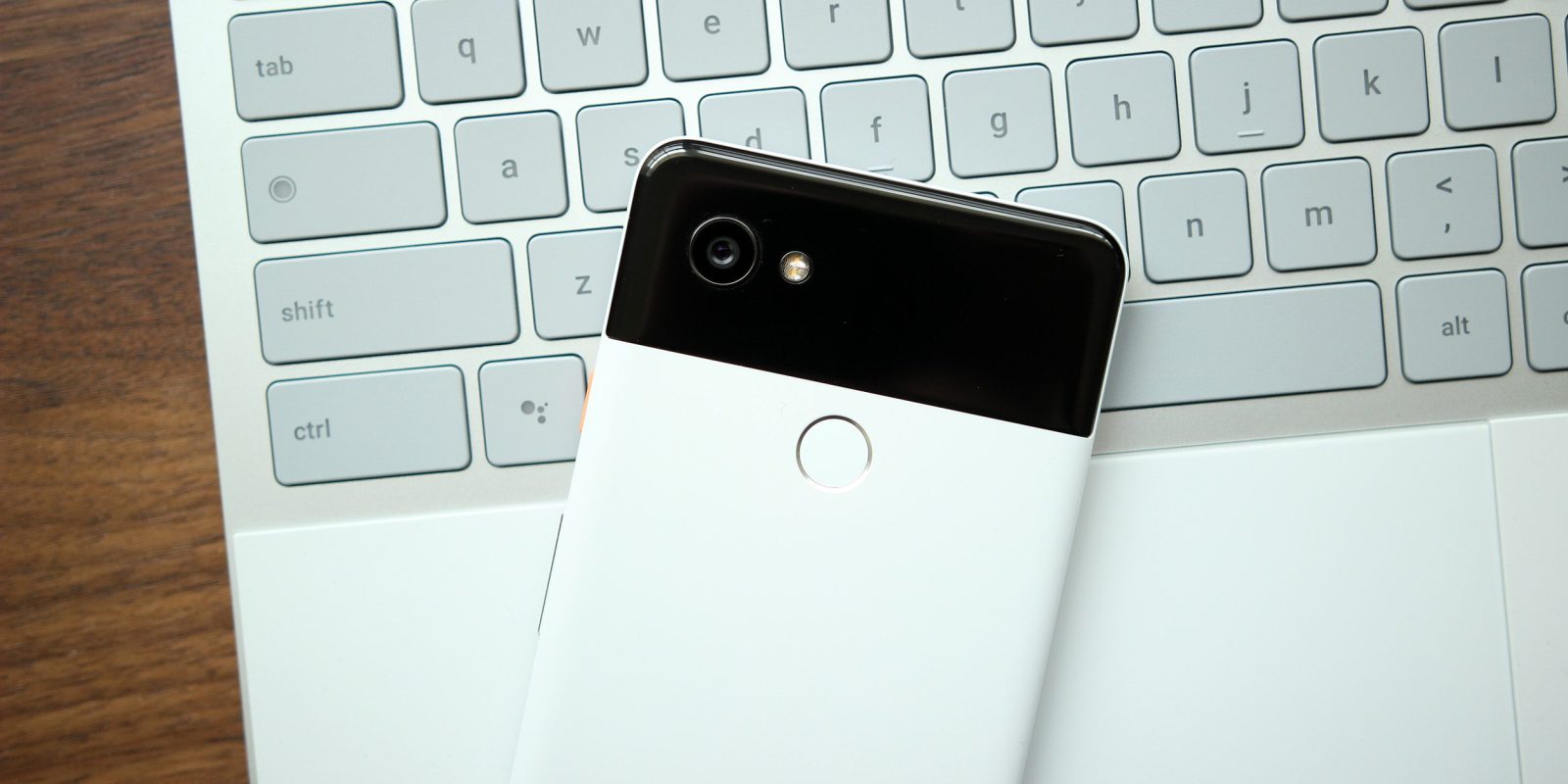 Wireless charging has a very long history, and one that almost entirely doesn’t involve the iPhone. Rather, hardware from Android OEMs, including Google itself in the past, has long been the place to find this feature if you want it. In its need to compromise, however, the Mountain View company decided wireless power wasn’t its top priority with the Nexus 5X and 6P, and that continued with the debut of the Pixel and Pixel 2. Now, I’m hoping it’s time for wireless to make a comeback.

For a long time, wireless charging wasn’t all that important to me. I’ve long simply plugged in my phone on my nightstand every night, and I never thought that the extra saved couple of seconds were really all that important. As such, in my experiences with the Nexus 5X, 6P, Pixel, and Pixel 2 XL, I’ve maintained that missing out on wireless charging isn’t a deal breaker for me. I just keep plugging in my phone the way I always have, and that’s fine.

These advancements (and others) mean I’m finally starting to see wireless charging as a necessary feature in my next Android phone, and less like a “Be together. Not the same.” option to weigh when picking between a handful of Android phones. Again, whether or not you want to give credit to Apple for pushing things forward, it seems forward is the direction we’re going. Wireless charging is getting faster, more practical, and more ubiquitous in the coming years. 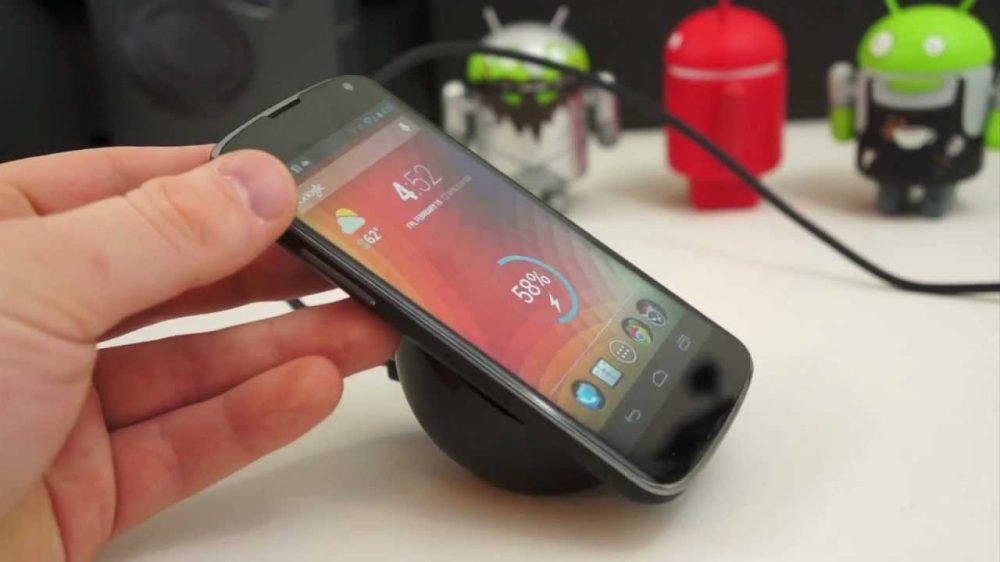 Nexus 4 with its wireless charger

And that brings us to the Pixel 3, the presumable next flagship from the Mountain View company. We know very well at this point that Google is attempting to take on the iPhone head-on with the Pixel line, and I think it would be a really good if Google presented some vision for wireless charging similar to the utopia Apple is creating with its AirPower mat — one bedside solution for charging your AirPods, Apple Watch, and iPhone. No wires for all your personal devices. For those most entrenched in Apple’s ecosystem, the AirPower mat is going to be a reality very soon. I’m jealous.

(As an aside here, for those who have followed my commentary over the last couple years, you know one of my personal gripes with smartwatches is having yet another thing to plug in every day. A comprehensive wireless solution here would be great to see with forthcoming Wear OS watches or perhaps a Google Watch — a man can dream.)

The Nexus 4, released 5 years ago, had a feature that’s finally becoming convenient

But then there’s the question of exactly how Google would do this. The company has embraced metal backs that would be incompatible with wireless charging tech with both the Pixel 1 and Pixel 2, and has somewhat established a brand and look for its smartphone line that stands unique. The first Pixel had a top-third glass back, and the Pixel 2 slims things up a bit with a top-fifth. Either way, most wireless chargers would prefer glass on the bottom, not the top.

So what options does Google have if they want to do wireless charging once again with the Pixel 3? The most obvious would be going all-glass like others, but would Google be compromising on durability and its signature look? Certainly. Another option would be to embrace a less premium plastic-based build, which seems slightly more likely to me. The Pixel 2 may have aluminum at its core, but the coating would make many average persons believe that this generation’s Pixel is already plastic.

I’m not sure how Google would do this. One of my colleagues suggested that perhaps Google could go with a dual-tone back with a bottom two-thirds being a matte glass, with the top third being a shiny glass. That would hold on to the Pixel look. Theoretically, they could also go with an all-glass and cover part of it in the same coating that the current Pixel has. I’m not sure how coating glass would work from a materials perspective though, so who knows?

Regardless of how it looks in practicality, we all know that Android phones were the pioneers of wireless charging and that even Google’s own phones had Qi for many years. With Apple — as usual — helping to finally take the previously-niche technology mainstream, this is one feature that Google could add to the Pixel 3 without the possibility of being accused of copying Apple. The Nexus 4, released 5 years ago, had a feature that’s finally becoming convenient. So let’s do this, Google. Make it happen.