Google does not rule out making its own Assistant smart display 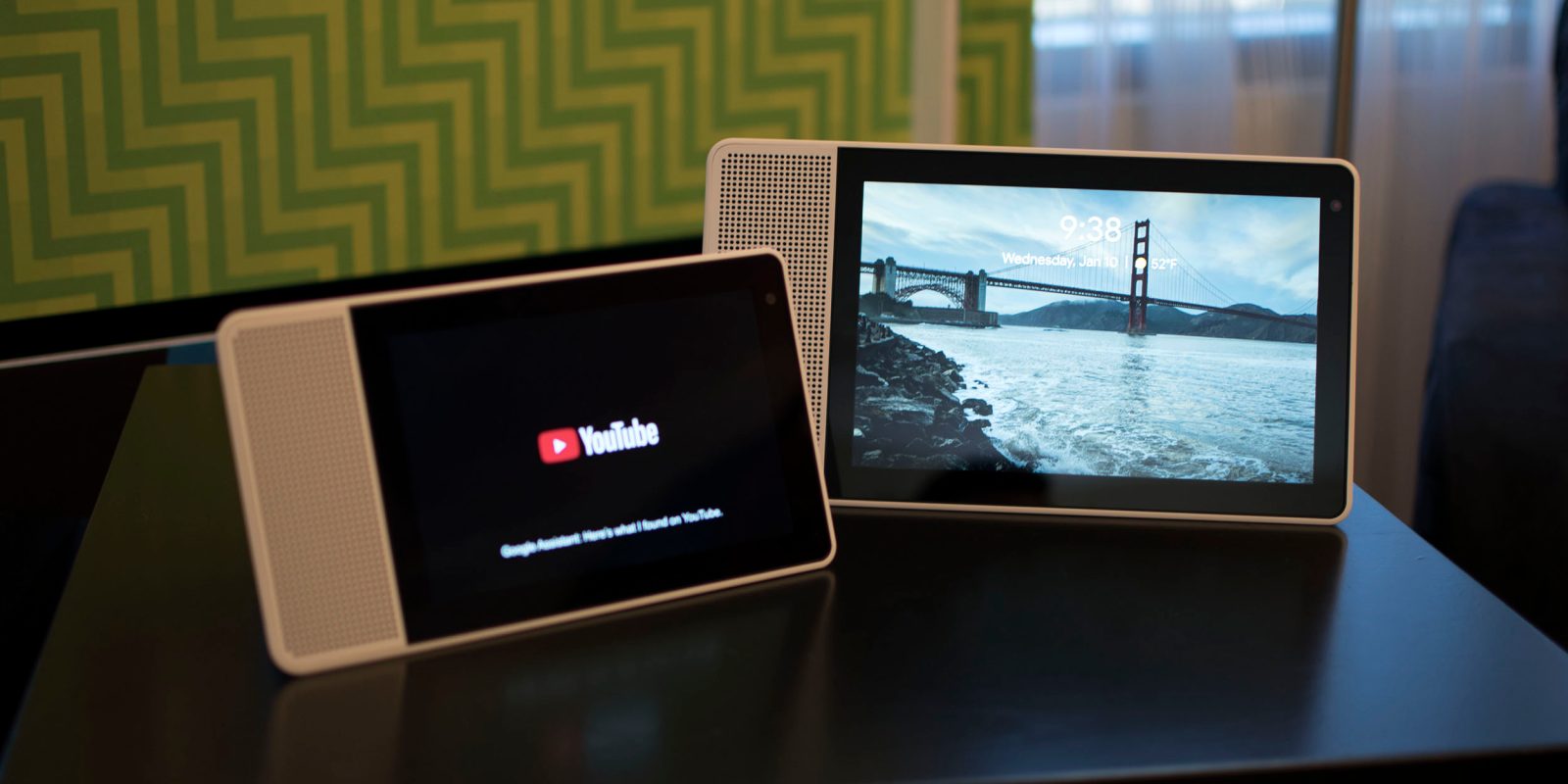 Months before Assistant smart displays were announced at CES 2018, we heard rumors that Google was working on its own device. Codenamed “Manhattan” in September, a new report today suggests that a Made by Google smart display is still on track.

The news comes from Variety who last week interviewed Google’s vice president of Home devices Rishi Chandra. In 2016, the Google Home was the first Assistant smart speaker announced at I/O and debuted later that fall.

Since then, a number of OEMs have created smart speakers, often entering speaker categories before Google. With Assistant smart displays, this model was inverted with Lenovo, LG, Sony, and JBL being the first to show off the new device type at CES 2018.

The report has Chanda chalk the initial third-party unveil to a “question of timing” and that Google has long adopted a partnership and first-party model for smart speakers and previously Chromecast/Google Cast devices, which he previous led.

When asked whether Google will be releasing its own hardware, Chandra says “I’m not saying we are not going to do it.”

From the September rumor, Google’s device could possibly feature a 7-inch display, which would be smaller than any of the already announced models. Meanwhile, possible functionality lines up with was announced for Assistant smart displays, like Cast, video calling, Google Assistant, and YouTube. However, the original rumor did note the presence of Netflix, which we have yet to see.

The Variety interview also touches on the Home Max and Google’s entry into the premium audio market. Chandra noted that it wasn’t easy to enter this high-end space, touting consumer loyalty to traditional Hi-Fi brands. Besides Assistant, Google moving forward is focusing on optimizing sound for background noise and conversations.

Given Google’s recent penchant for holding one hardware event in the fall, the lack of a Made by Google smart display announcement — so far — is not surprising. While Chandra cites a “question of timing,” Google likely also has to juggle partner relationships and give other products time in the market before releasing what many consumers would consider the “official” version.

Meanwhile, Google waiting to the fall would give the company time for more Actions apps to be optimized for smart displays. At the moment, all functionality is still first-party.