Are you bothered by Google developing AI for military purposes? [Poll] 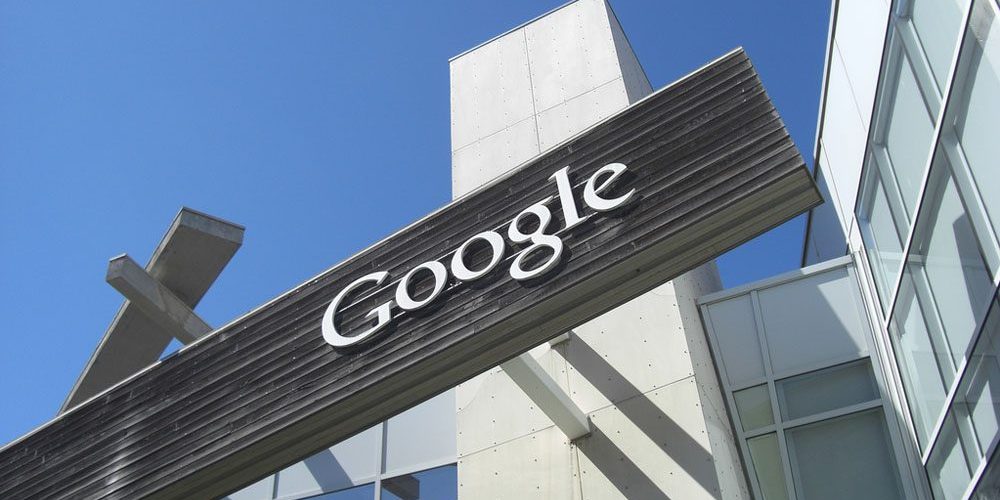 Shortly after word broke that Google was working with the Department of Defense on open-source software to help analyze drone footage, employees began forwarding along a petition internally asking Sundar Pichai to end participation in the project. Additionally, the letter asks that Google bans all future “warfare technology.”

Do you think Google should avoid working with the military or providing open-source software for the government?

The DoD’s Project Maven initiative is using open-source code currently available to Google Cloud users to help identify objects in the military’s drone footage. The employees’ primary concern is that this project could eventually grow into using the AI to control and even deploy weapons from drones, despite company representatives stating otherwise.

Employees fear this “military use” of technology, and Google commented back in March that there are “valid concerns” and that they are working to “develop policies and safeguards around the development and use of our machine learning technologies.” Meanwhile, Google noted that the tech would only be used on unclassified data for human flagging purposes.

So, should Google continue working on Project Maven and providing AI code to the government? Should Google avoid all military contracts in the future? Answer the poll below and let us know your thoughts in the comments!