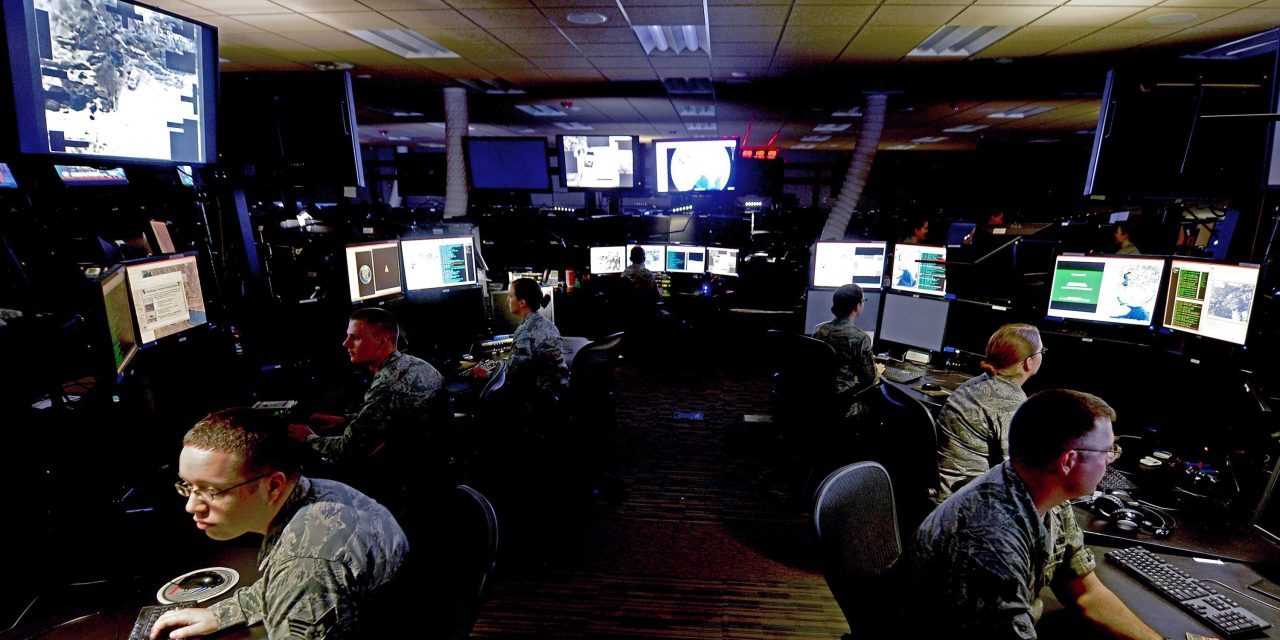 Last month, a report revealed that Google was partnering with the Department of Defense on machine learning to analyze drone footage. This project caused an uproar within the company, with Googlers circulating a letter asking Sundar Pichai to drop the project and ban future “warfare technology.”

Project Maven is a DoD initiative to improve the U.S. military’s adoption of machine learning, namely computer vision. At the onset, it is tasked with identifying objects in drone footage, with Google providing open-source object recognition software that is already available to existing Cloud customers.

Employees fear this “military use” of technology, and Google commented back in March that there are “valid concerns” and that they are working to “develop policies and safeguards around the development and use of our machine learning technologies.” Meanwhile, Google noted that the tech would only be used on unclassified data for human flagging purposes.

The New York Times this morning published a letter addressed to Sundar Pichai that has been reportedly signed by over 3,000 employees. This petition asks for the CEO to cancel Project Maven and create a “clear policy stating that neither Google nor its contractors will ever build warfare technology.”

This comes as Google plans on expanding its artificial intelligence offerings to more fields, including the government sector. Google Cloud head Diane Green responded to employee critiques at the time by specifying that Project Maven would not be used to “operate or fly drones” and will “will not be used to launch weapons.” It also told the NYT that the project is “specifically scoped to be for non-offensive purposes.”

However, the employee letter argues that this technology can be extended to assist in those tasks. Employees bring up Google’s mantra of “don’t be evil,” noting that the project “will irreparably damage Google’s brand and its ability to compete for talent.”

It goes as far as suggesting this could equate Google with Palantir, Raytheon, and General Dynamics. Meanwhile, it argues that just because Microsoft and Amazon — who tout similar work — are partaking in this space, it doesn’t mean Google should follow.

By entering into this contract, Google will join the ranks of companies like Palantir, Raytheon, and General Dynamics. The argument that other firms, like Microsoft and Amazon, are also participating doesn’t make this any less risky for Google.

According to the NYT, signatories of this letter include “dozens of senior engineers.” Meanwhile, Google notes that it did not have the chance to explain before “most of the signatures.” The letter is available in full here.