How to stream Coachella 2018 live on Chromecast, Android, Chrome OS, and Android TV

Coachella kicks off today in the southern California desert and will keep on going throughout this weekend and next. Here’s how to watch the two-weekend-long music festival live on Android, Chrome OS, Chromecast, Android TV, and more…

Coachella 2018 officially starts this afternoon at 3:20pm PT / 6:20pm ET and continues through Sunday, before coming back next weekend. Thankfully, you don’t need any sort of cable or TV subscription as the entire festival is streamed live on YouTube.

The entire Coachella schedule can be found here. You can also find more information about where each set is being performed and additional information on the bands.

How to stream Coachella 2018 on Android, Chrome OS, Android TV, and Chromecast

As mentioned above, the music festival is being streamed for free on YouTube on the official Coachella channel. Here, you can find four different “channels” that will be playing different bands. Additionally, one of these channels will be streamed in VR, allowing you enjoy a select number of the groups while wearing a Cardboard-compatible headset.

You should be able to access the Coachella YouTube channel from your Android phone, Android TV, or Chrome web browser. You can then cast the streams to your Chromecast-enabled devices to enjoy the experience on the big screen.

And to make sure you don’t miss an artist, you can use the built-in scheduler found on the YouTube channel to get notified when your favorite band takes the stage. 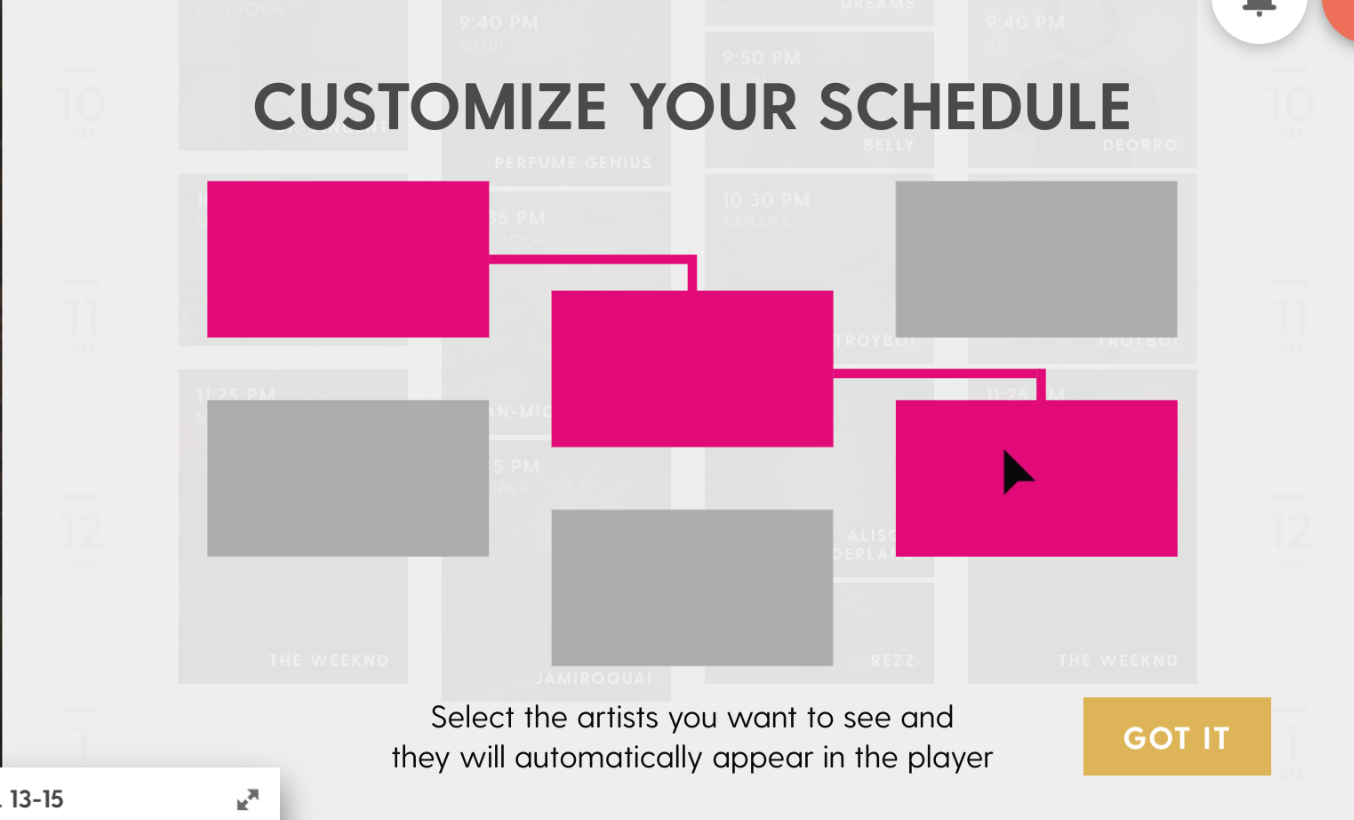 Check out the official Coachella website to learn more about the music festival. Additionally, Coachella has an official Google Assistant app that will tell you more about the performers, provide Play Music playlists to listen to, and much more.