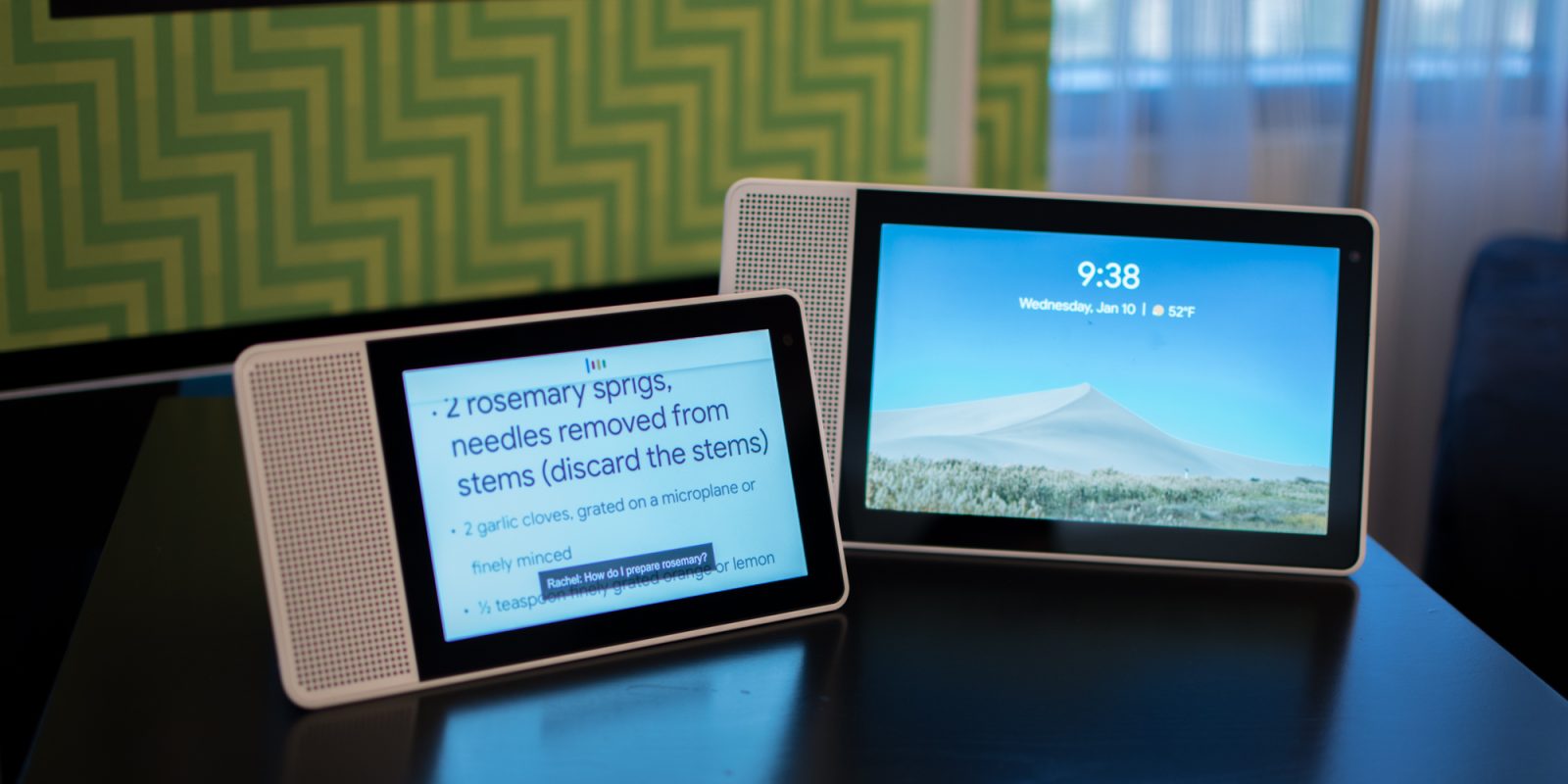 Google rebranded its IoT operating system in late 2016 with a focus on making it easier for existing Android developers to build smart devices. The company today launched the final developer preview ahead of the upcoming stable release.

For developers, it will be easier to pull problematic OTA updates and manage apps. They will be able to control device storage allocated to apps and data, get an overview of app-required storage, and manage APKs with individual version tracking. Developers will see a new interface for granting permissions at device boot, while app launch behavior has been modified.

I/O 2018 seems like an ideal place for Google to launch Android Things in front of a wide developer audience that is already versed in Android development. Meanwhile, it’s possible that we’ll get more detail about smart display availability at the event given today’s news.