John Oliver calls out Google, Apple, and others over not paying corporate taxes [Video] 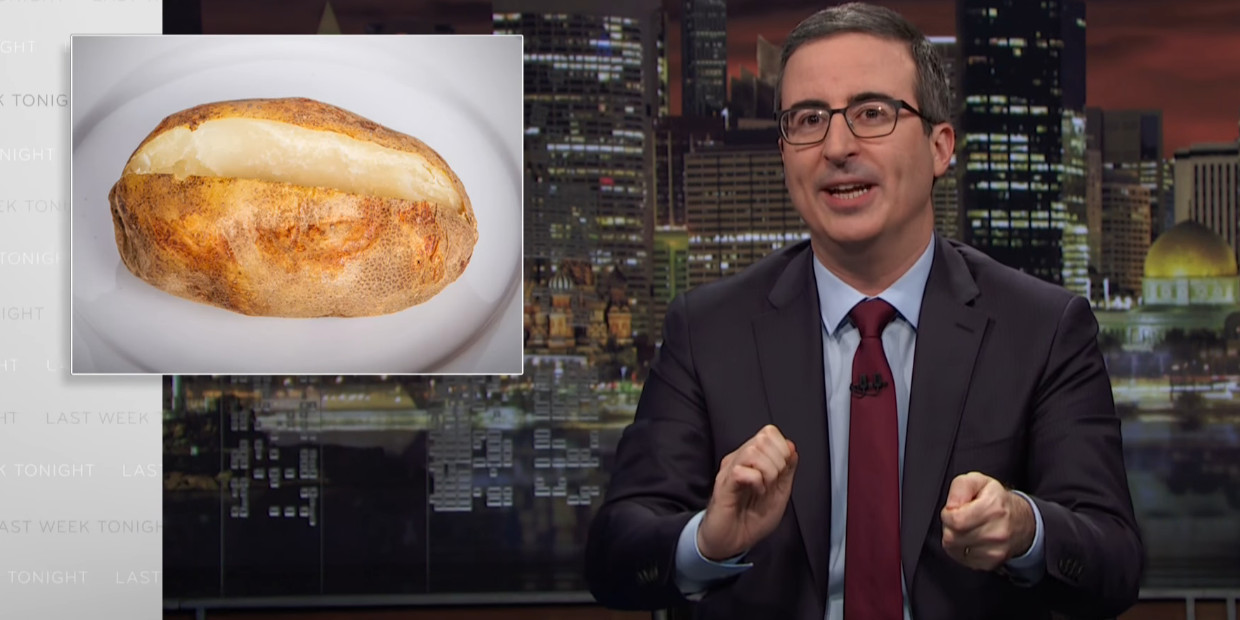 John Oliver, host of the irreverent HBO series, Last Week Tonight, called out a number of companies, including Google, about not paying corporate taxes in the US.

Last Week Tonight is known for its 10-20 minute segments taking a dive into a complicated subject, simplifying it and adding a healthy dose of comedy to make it digestible. This past Sunday, in honor of the American tax filing deadline, the focus was on corporate taxes, who isn’t paying and how they get away with it.

A solid chunk of the segment singles out Google as one of the bigger offenders, explaining the ‘Double Irish’ & ‘Dutch Sandwich’ evasion methods, and turning them into a humorous food special. We’ve known about Google’s tax tactics for years now, including saving $3.6 billion on 2015 taxes alone.

And the United States isn’t the only country that Google’s been avoiding taxes in. After settling with the UK, various countries have gone after Google for additional or back taxes, such as Indonesia, Italy, and Russia.

You can check out the full, expletive-filled video here: