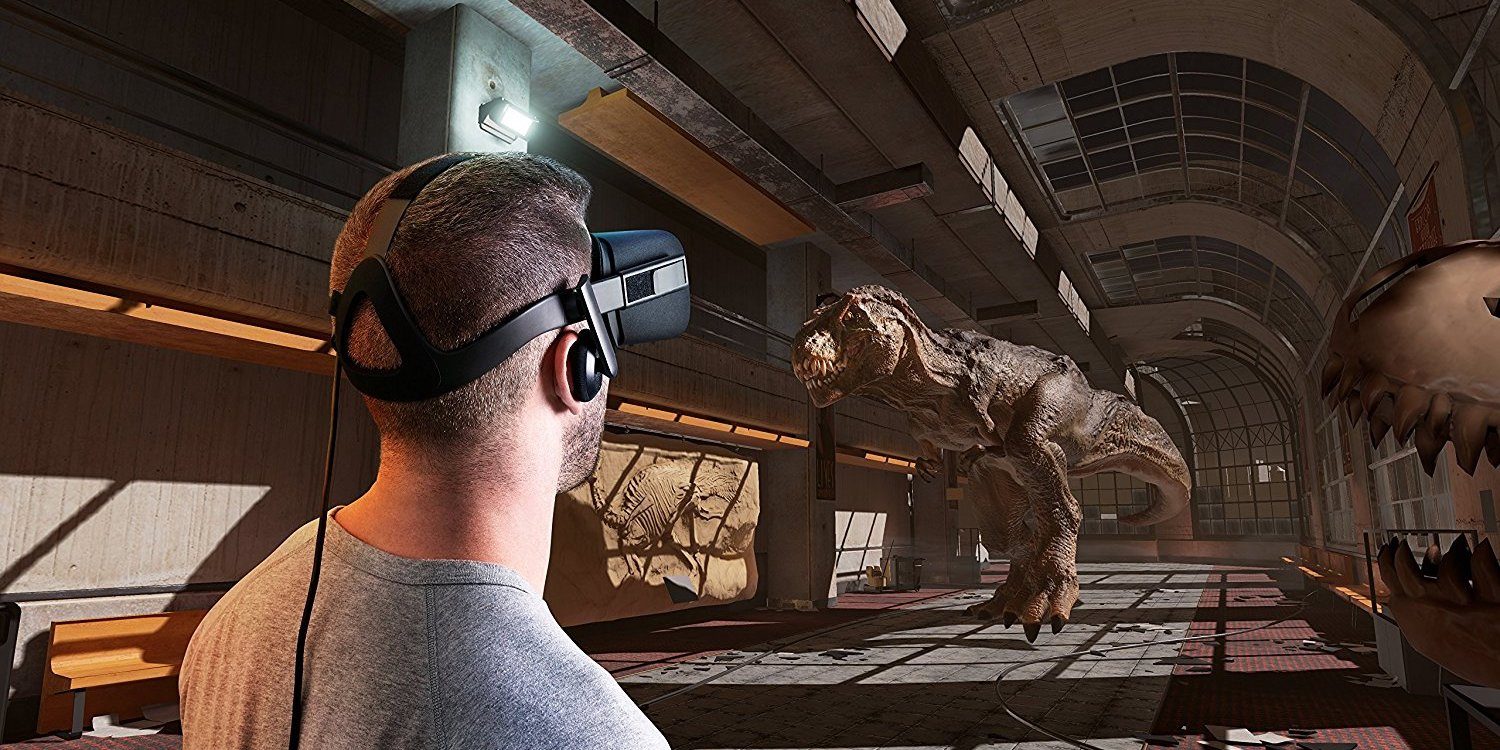 As spotted by users on r/Oculus (via Variety), version 66 of Chrome features a new “Oculus hardware support” flag. When enabled, “Chrome will use Oculus devices for VR” with this feature supported only on “Windows 10 or later.”

This flag — enabled by heading to the dropdown menu at the Chrome URL below — specifically adds a new option to launch web-based VR experiences right in an Oculus headset — instead of just viewing the regular 360-degree desktop view. Google maintains several experiments as part of its WebVR effort to make virtual realty experiences accessible through a browser with just a simple link.

Traditionally, Oculus and Steam maintain their own app stores, while most VR experiences on Android and Dadyream are app-based.

WebVR support has been present in the Android version of Chrome for both Daydream and Cardboard headsets for quite a while now. Last year, Chrome also added the ability to browse any regular webpage through a Daydream headset.

Meanwhile, Google has worked to support dedicated platforms like the Oculus Rift and HTC Vive with rich experiences. Several of its apps like Google Earth and creation tool Tilt Brush are available on those two devices.