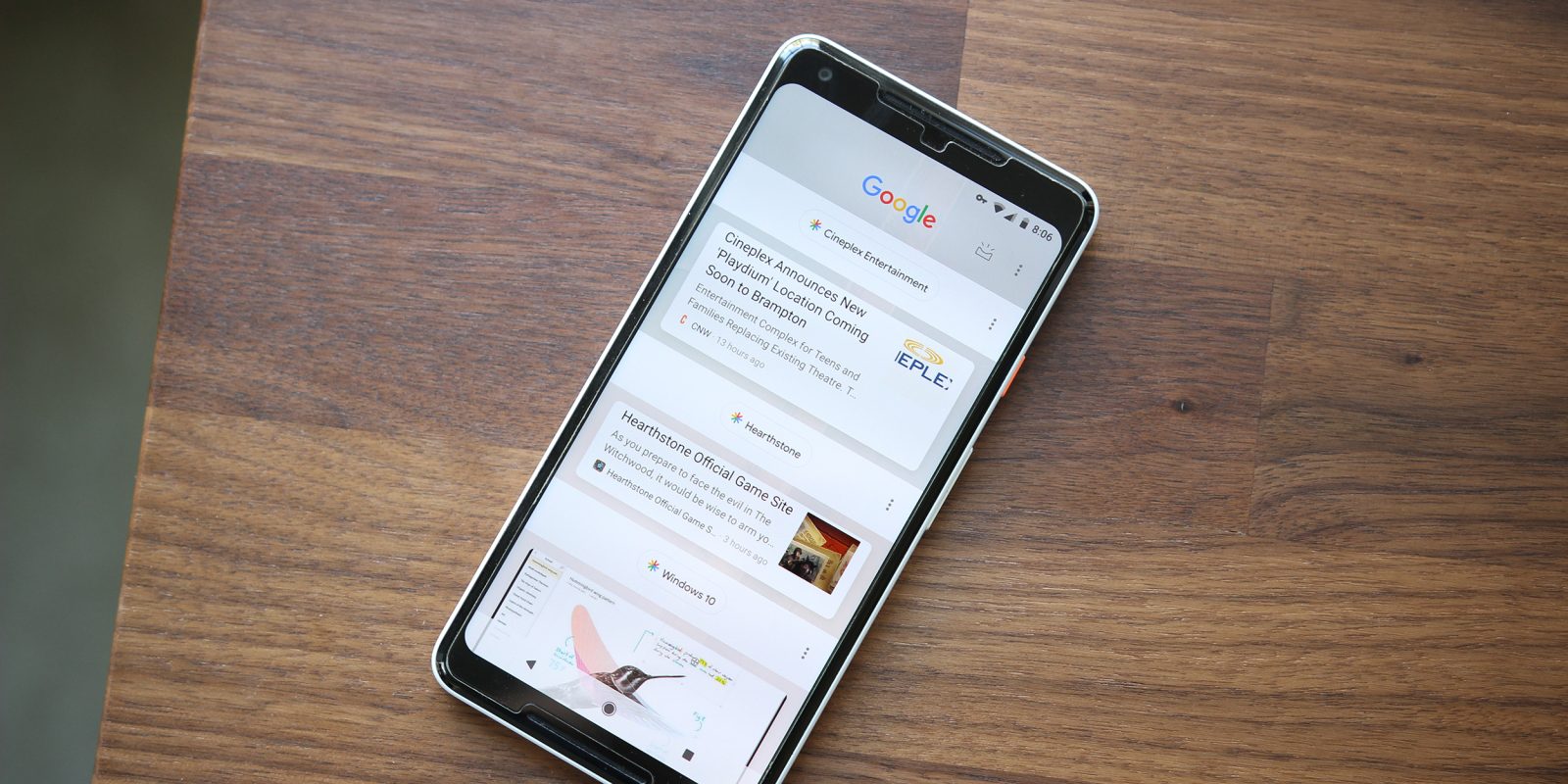 A day doesn’t go by without a new Google UI tweak is making its way to a handful of users, and today, we’re getting a look at a fresh new design for the Google Feed. It looks terrible.

The switch from Google Now to the Google Feed already alienated quite a few users, but over time, Google has been slowly improving the look of the feed. Now, though, there’s an updated design rolling out to some users. The new design reorganizes large parts of the UI, but its primary change are the new “topic bubbles.”

The Feed has separated topics with sections since it launched, with the various sections holding articles and information cards in a fairly organized way. With this latest update, the cards remain, but instead of compact, subtle section headers, Google is experimenting with very large topic cards that separate each section.

In short, it looks pretty terrible. Lots of users are reporting seeing this change on their devices, with reports coming in via Reddit posts. Android Police also notes a few more examples spotted on Google+. As you can see in the gallery below, the design changes based on the white or black UI you can toggle on the Pixel. With the white UI, the topic bubbles also have a large, solid white bar surrounding them. On the dark UI, the bubble itself is still white, but the bar around it disappears.

It’s unclear if Google is moving forward with this rollout for everyone, but right now it simply seems like a typical A/B test. Hopefully, this design won’t stick around.

What do you think of this new design? Sound off in the comments below!