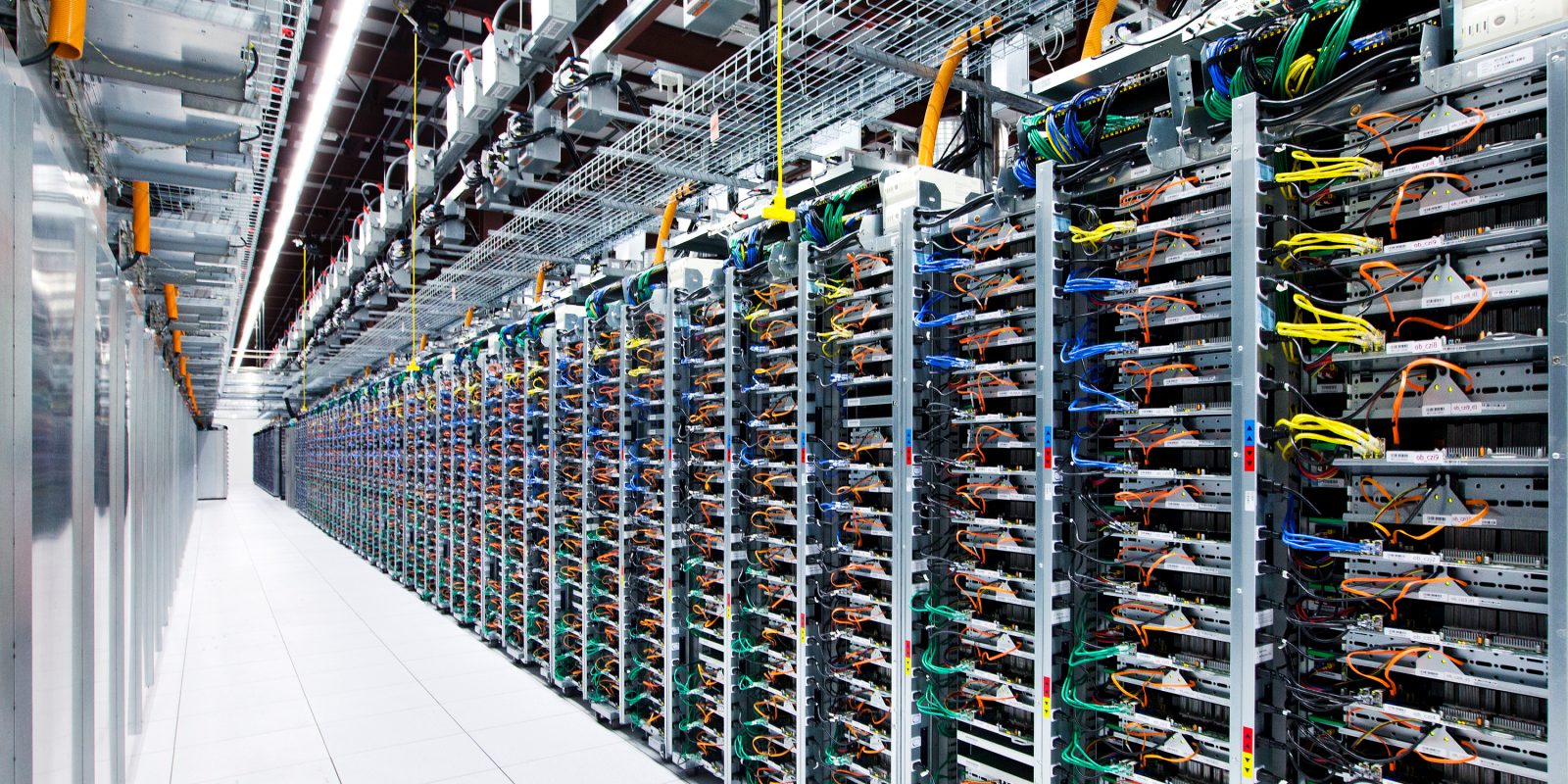 Earlier this year, Google announced an expansion of its U.S. offices and data centers. The cloud facilities are often touted by the company as helping the surrounding community with a new report today quantifying the exact economic contributions made when Google builds a data center.

Shared by Google and prepared by Oxford Economics, the report comes as the company broke ground on a new Alabama facility earlier this month — its eighth in the United States since 2006. As of 2018, Google has spent $10.5 billion on U.S. data facilities.

At a high-level across the country, Google data centers, as of 2016, cumulatively generated $1.3 billion in economic activity and over 11,000 jobs. That latter number includes 1,900 people directly working on the campus. With regular upgrades to the facilities, 1,100 construction workers are employed on a yearly basis.

Beyond the campus, this report estimates that a further 4,700 jobs are supported by the presence of data centers, including retail and leisure businesses.

Those 11,000 jobs cause a ripple effect—people with greater financial flexibility can support the local economy, which has led to the creation of an additional 4,700 jobs. In fact, when direct, indirect and induced jobs are considered, the report finds that each Google data center job supports an additional 4.9 jobs throughout the U.S.

Google’s push to use renewable energy also has an impact on the community, with $2 billion in investments across eight power projects across the country, as well as the creation of 2,800 direct jobs to build up capacity and another 520 in maintenance and operation.

Meanwhile, Google also touts how it provides grant programs to help local schools and communities with coding lessons and donating time through volunteering.