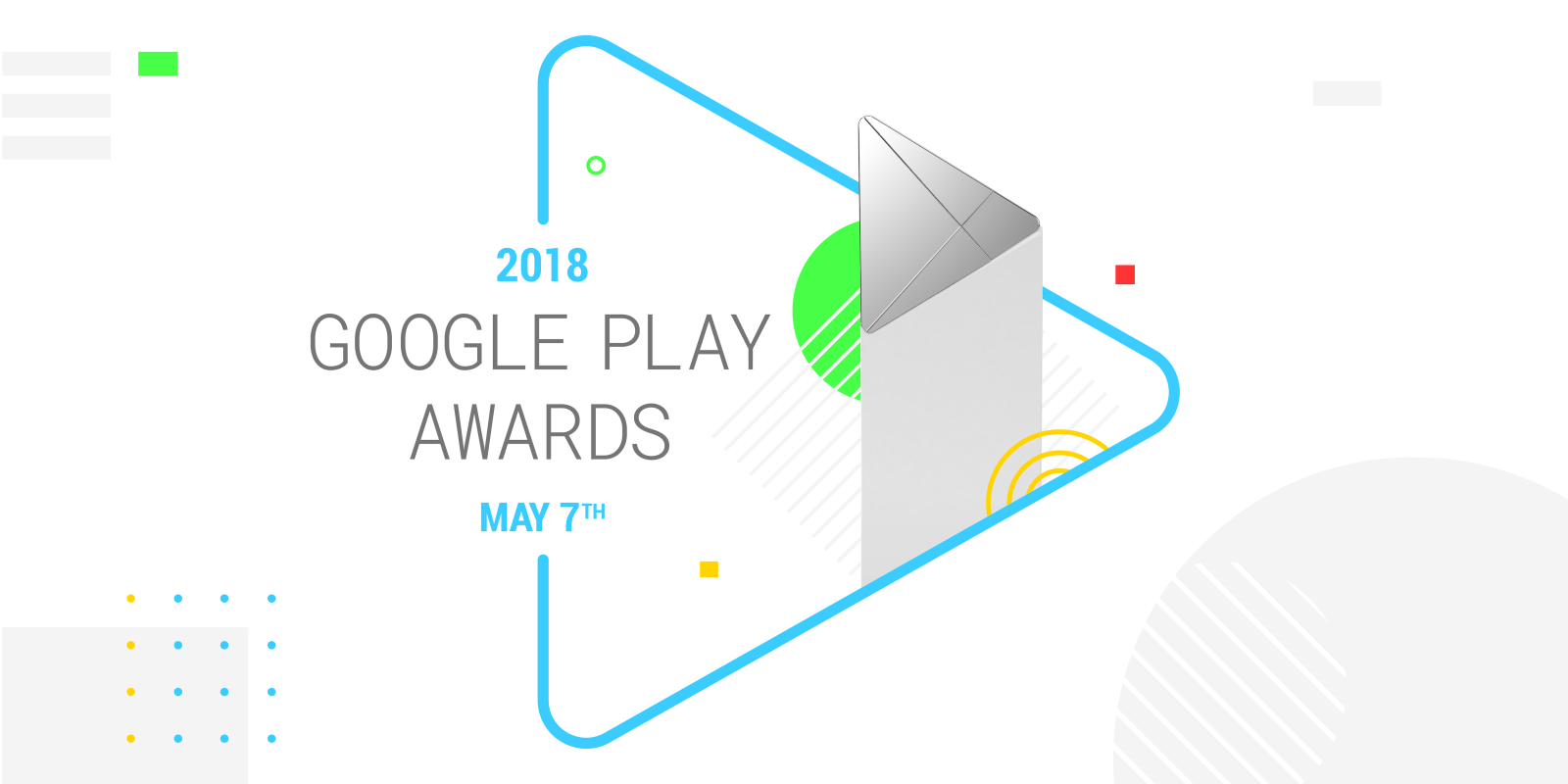 Since 2016, the Google Play Awards have recognized the top apps and games for Android available on the Play Store. The nominees for the 2018 edition are now out with several new categories focussing on growth areas and recent trends.

The Google Play Awards are selected by teams at Google with an emphasis on quality, design, and technical performance, with all apps having a high star rating and adhering to Android vitals. To be considered, the application must have launched or had a major update since April 2017.

This year’s nine categories are different compared to 2017 with Google focusing on areas like well-being, accessibility, and social impact, more than platforms. There is a combined AR and VR category, but no award for either Wear OS or TV. Meanwhile, there is no award for the best outright app or game.

The only carryovers from last year are Standout Indie and Standout Startup, which is being joined by Standout Well-Being App and Standout Build for Billions Experience. There are five “best” awards, including AR/VR, Accessibility Experience, Social Impact, Community Building Game, and Breakthrough Hit.

Additionally, the winners are not actually being announced at I/O 2018, instead getting an unveil a day before the developer conference kicks off. Check out the Play Store collection here.

Apps or games that create a positive impact in communities around the world (we are focussing on health, education, crisis response, refugees, financial health & fundraising functions)

Apps or games with optimized performance, localization, and culturalization for emerging markets

Apps empowering people to live the best version of their lives, while demonstrating responsible design and engagement strategies