Google Wifi will be available Thursday in Japan 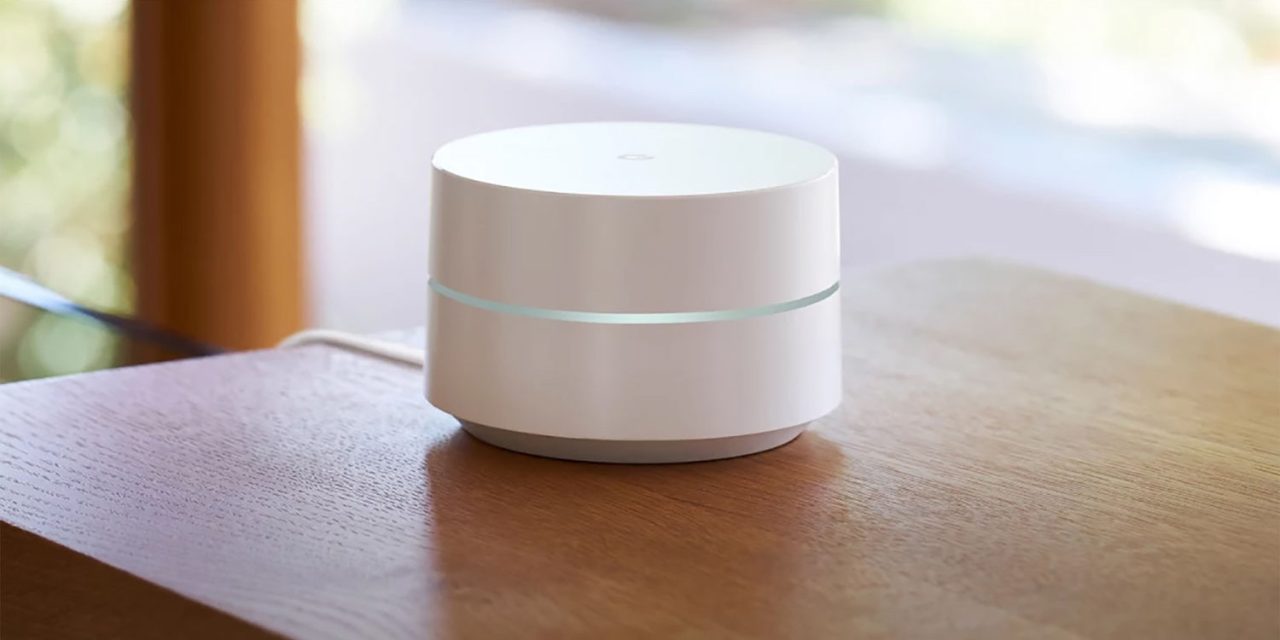 Google Wifi is a mesh-capable router that first launched in the US back in December of 2016. At long last, Google is releasing Wifi in Japan this Thursday.

If you need a recap, Google Wifi, unlike most routers, is relatively easy to set up and use. Just plug your modem into Wifi’s ethernet port marked for input and then complete the setup process on the companion app available for Android or iOS.

Being a mesh-capable router means that users can buy multiple Google Wifi units and place them throughout their homes. Once configured in the app, each extended router will boost the original wireless signal to hopefully get rid of any areas of week coverage.

If you’re looking to purchase Google Wifi in Japan, the router will be sold through the Google Store and Target. A single unit will cost 15,000 yen while the three-pack will set you back 39,000 yen.

Sign up for the Google Store’s wait list to get notified as soon as  Wifi is available in Japan.