Do you want a physical Google Assistant/Lens button on the Pixel 3? [Poll] 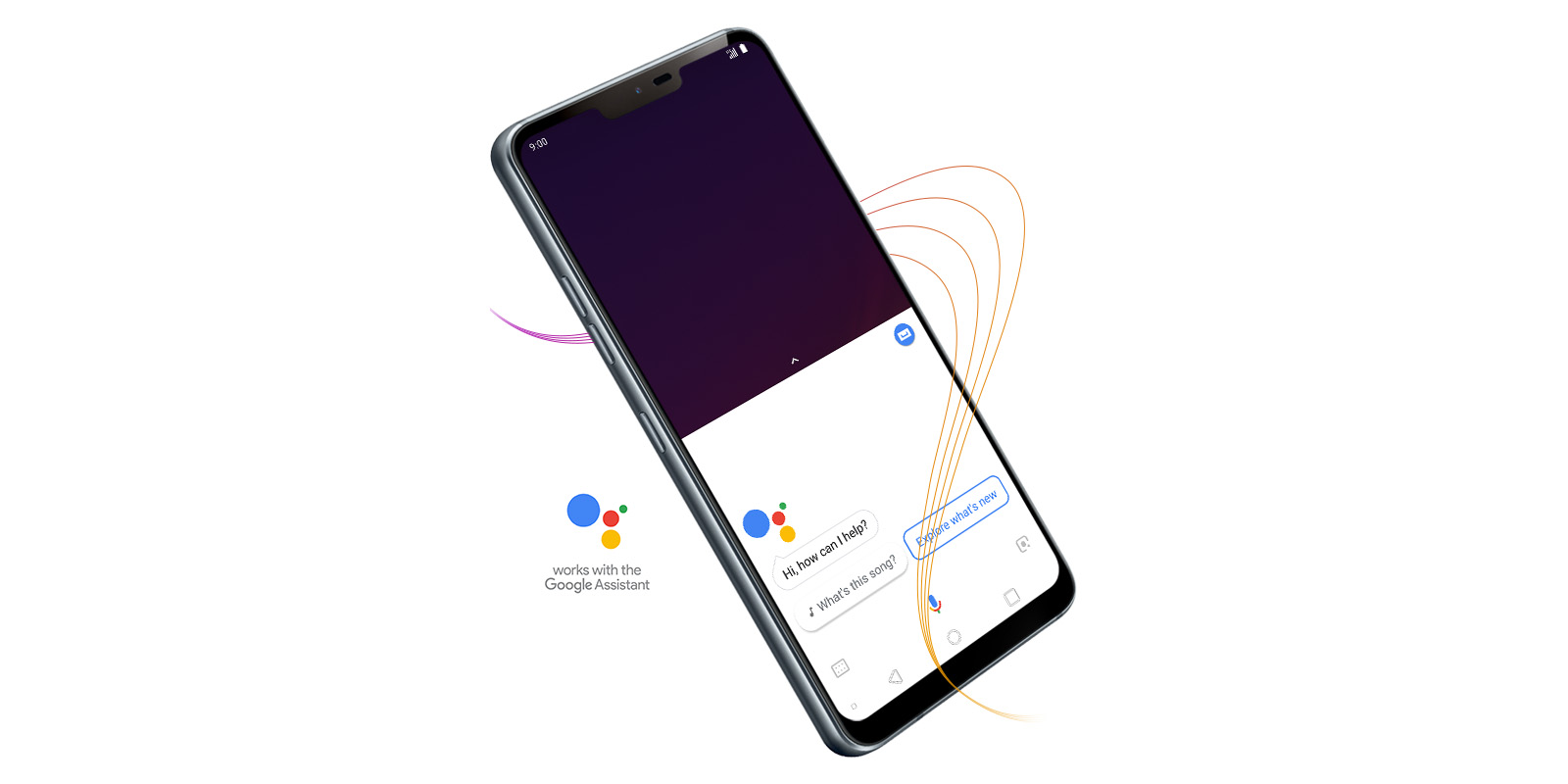 This morning, LG officially unveiled the G7 ThinQ. While there wasn’t much new about the handset, the South Korean company did add a physical button to the handset’s left side that can be used to trigger Google Assistant and Lens.

Would you want Google to include a physical Google Assistant/Lens button on the Pixel 3?

For the past two years, Samsung has received backlash for adding a physical button to its Galaxy flagships that is used to launch the company’s virtual assistant Bixby. Now LG is doing the same thing. As the button works with Google Assistant and not Bixby, it’s possible that the company won’t see as much dislike for the button.

Unfortunately, LG didn’t learn from Samsung and has stated that the button won’t be remappable. We’ll see if the company changes its mind by the time the G7 ThinQ launches.

The way the button works is pretty simple: a single press will launch Assistant, while a quick double press will trigger a shortcut to Google Lens. The Assistant is already accessible by just long-pressing on the home button, but the shortcut to Lens might be the thing that gets consumers to use Lens.

With Google investing in Assistant apps and with new Lens features set to be announced at I/O, a physical button on its upcoming Pixel 3 could be a way for the company to get users to use both services more.

So, what do you think about a physical Google Assistant/Lens button on the Pixel 3? Would you use it? Would you want to just remap it to something else? Answer the poll below and let us know your thoughts in the comments!