Nokia 6.1 launches in the US this weekend for $269 at Amazon and Best Buy 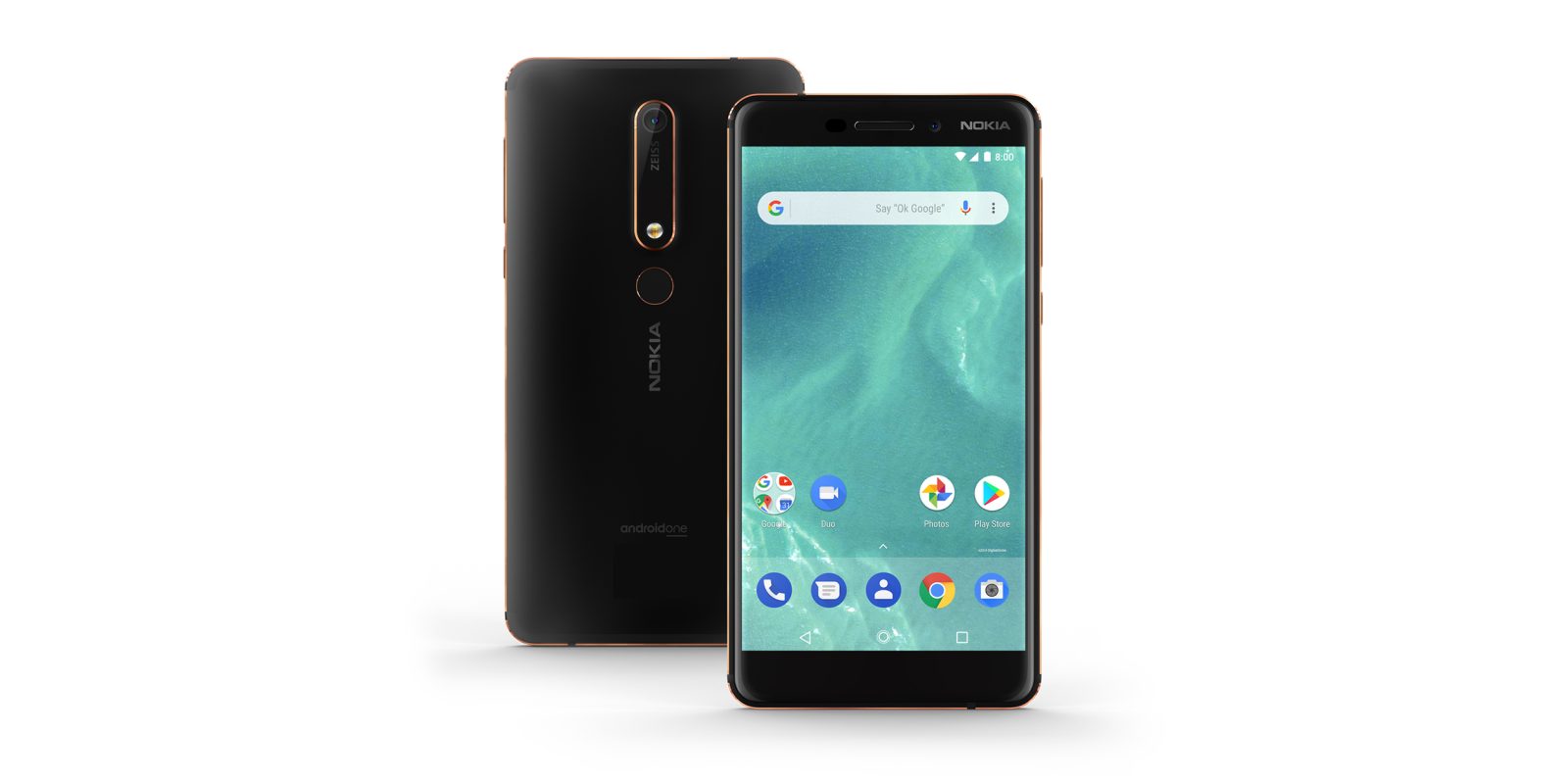 If you go back just two years, Nokia was a name everyone remembered, but that meant nothing to the smartphone industry. Now, Nokia is quickly gaining traction, and for 2018, the company is about to deliver its first new device in the US with the Nokia 6.1.

A sequel to last year’s affordable Nokia 6, the Nokia 6.1 (or Nokia 6 2018 as you may have heard it called) is landing in the United States this weekend following its MWC debut. Pricing for the phone lands at $269 unlocked, with availability at both Best Buy and Amazon starting on May 6th, 2018.

The Nokia 6.1 is a mid-range device by all means, but it offers a pretty solid package. That includes a Snapdragon 630 processor, a 5.5-inch display, metal build, USB-C fast charging, and even a ZEISS 16MP dual-camera system. There’s also a 3,000 mAh battery on board which Nokia claims will charge as much as 50 percent in under half an hour.

As for software, the Nokia 6.1 offers Android Oreo out of the box, and as part of the Android One program, users can expect quick updates and monthly security patches just like on Google’s smartphones. Oreo features such as picture-and-picture are on board as well.

If you’ve been on the hunt for a new Android smartphone for under $300, this is absolutely one to consider when it drops on May 6th. Do keep in mind, though, that it only works on GSM carriers such as AT&T and T-Mobile.