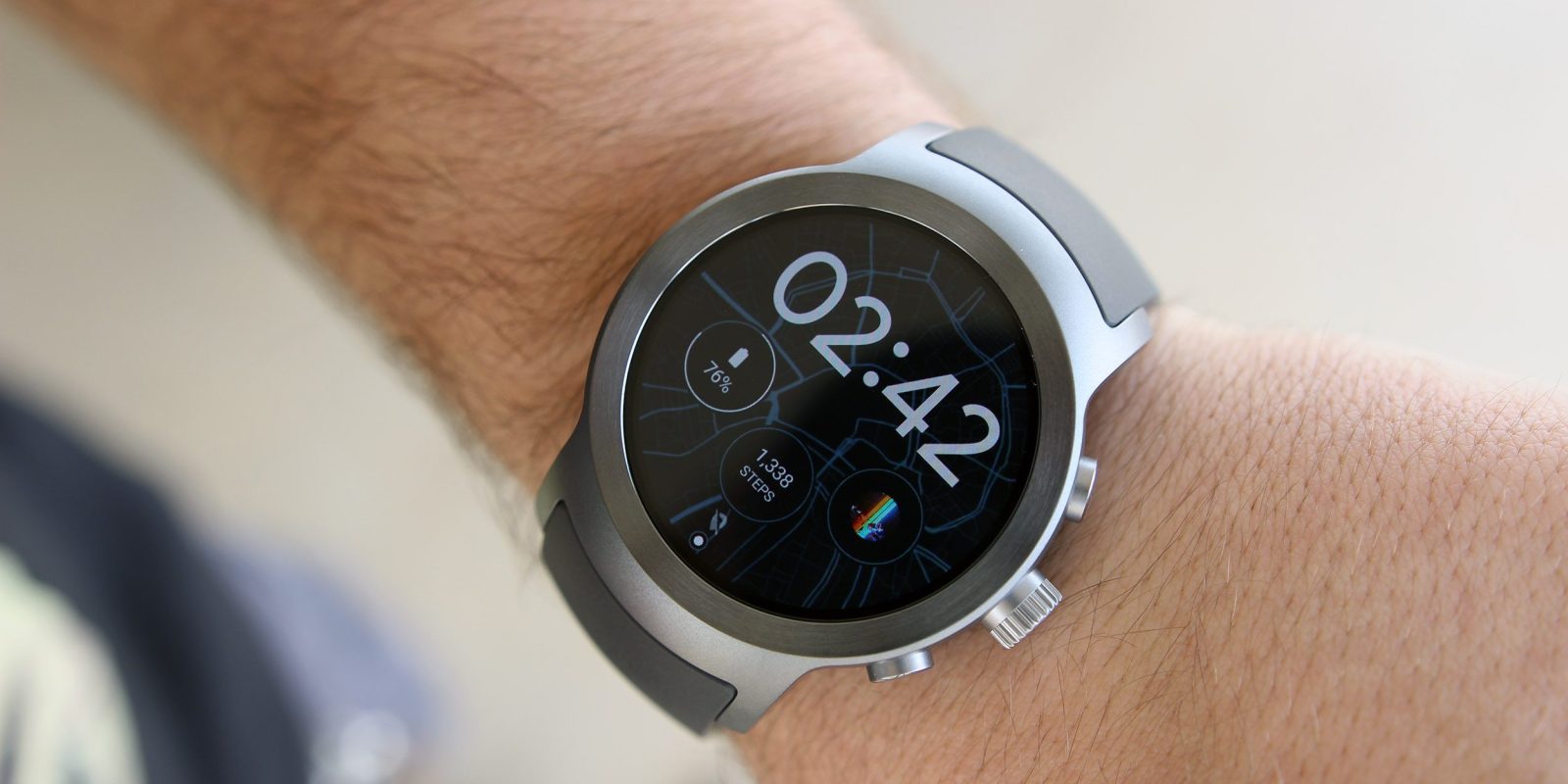 Late last month, a rumor suggested the arrival of a new LG Wear OS device that would feature a hybrid analog design. A day before I/O 2018, a new FCC filing from LG suggests that this watch is real and could feature a redesigned interface to account for the rumored form factor.

ZNFW315 (via Droid-Life) runs Wear OS as confirmed by screenshots of the on-device FCC ID E-Label. The LM-W315 model number matches the Watch Style (W270) and Watch Sport (W280), while the images confirm a circular display.

The first screenshot shows an interesting design for the app list that is notably different form the current vertical list. Instead, app icons are arranged in a half circle with a cutout up top that notes the name of the app currently at the 6 o’clock position

This is likely to account for the lack of text labels next to each icon. From there, the process of accessing the regulatory information in Settings is unchanged from current devices.

The change is possibly due to a hybrid factor rumored by Android Headlines. In addition to a 1.2-inch LCD screen, the device reportedly features analog hands with a traditional quartz movement. This allows for a longer battery life and meant at appealing to different demographics

Supposed specs are otherwise standard for Wear OS with a Snapdragon 2100, 768MB of RAM, and 4GB of storage. As confirmed by today’s FCC filing, this model does not have cellular capabilities and will just use Bluetooth and WiFi.

At the very least, we’ll likely see an announcement at I/O 2018 by Google of the new hybrid form factor for Wear OS, but it’s also possible an on-stage launch is coming.

Update 6/8: The FCC has posted a new filing for another Wear OS device made by LG. With model number W319, the watch could be a variant of the rumored LG Watch Timepiece. Details from the filing are limited, with a screenshot showing off the same new design for the Wear OS app launcher and the same lack of any cellular radios. 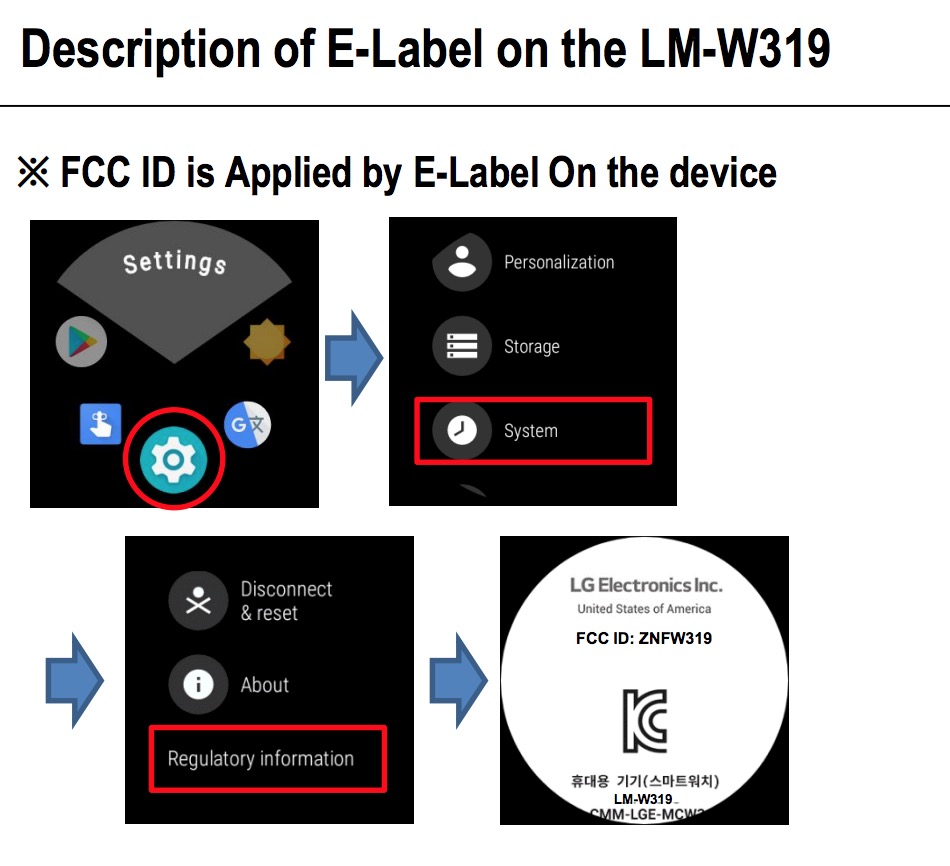