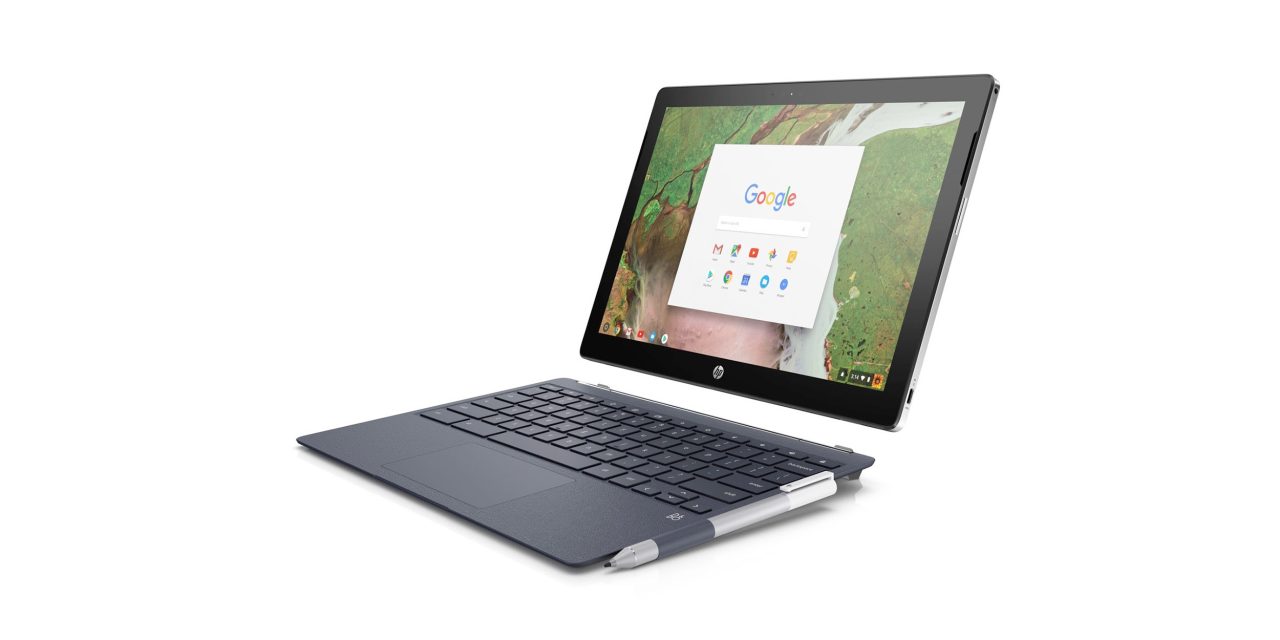 Chrome OS has evolved a lot over the past few months, including a few new reveals at I/O this week. Recently, Chrome OS tablets started hitting the scene, including one from HP. Now, that detachable Chromebook tablet is available for pre-order.

HP announced the Chromebook X2 a few weeks ago as the first detachable Chrome OS device. Now, ahead of its release, pre-orders for the device have officially opened up at Best Buy.

Shipping starting June 7th, the Chromebook X2 is available for $599 on Best Buy’s site. For that price, you’re getting a tablet/laptop combo which is powered by an Intel Core M processor, 12.3-inch display, 4GB of RAM, 32GB of storage, and an included “Active Pen” stylus.

The machine ships in a matte silver finish with a blue keyboard dock. Pre-orders are open now, exclusively at Best Buy for the time being.