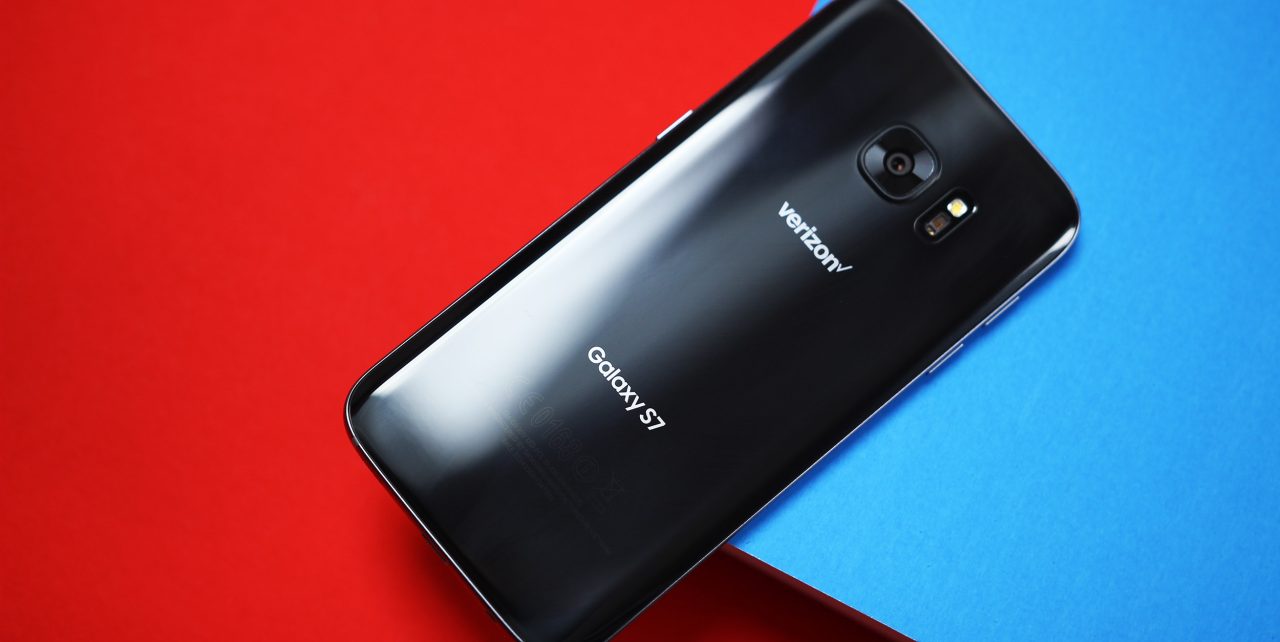 Samsung isn’t exactly the quickest when it comes to pushing out major Android updates, but in the long run it generally gets the job done. Recently, the company started rolling out Android Oreo to the Galaxy S7 family, but now it’s pressing pause on that update.

The Galaxy S7 and Galaxy S7 Edge started picking up Android Oreo as part of a limited rollout earlier this month. Unfortunately, a bug has been hitting some users who received the update which causes the two phones to randomly reboot.

Due to that, Samsung has decided to press pause on this update, as noted by moderators on Samsung’s forums (via SamMobile). The company states:

There’s no information available just yet on when the rollout will resume, but when the S8 was in this same situation, the company managed to get things back on track within a few days. Hopefully, we’ll see similar results here.